Just after the President of the Balearic Islands region of Spain, Francina Armengol, declared Ibiza would be entering phase three of re-opening, open-air venues including Ibiza Rocks, Ocean Club, Pike, and Destino have announced their opening parties will commence in 2020. The first three listed kicking off the summer season on July 1, and Destino will follow suit on July 16.

Late last month, the White Isle first reopened their doors to international travellers to soften the blow that the COVID-19 pandemic will have on the country’s tourism income. While the four clubs listed above are about to be back in business, Armengol has ordered the island’s top clubs and bars—Hï Ibiza, Ushuaïa, Pacha, Amnesia and more—to remain shut down in fear of possible breakouts. In the slight chance the larger establishments do open up, restrictions will be in place including only allowing the clubs to be at a third of the capacity, patrons will be required to wear masks, and tables will be scattered across the dance floor with socially distance space in between. 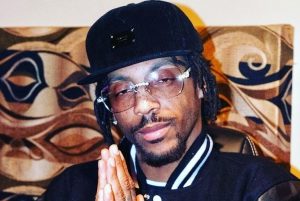 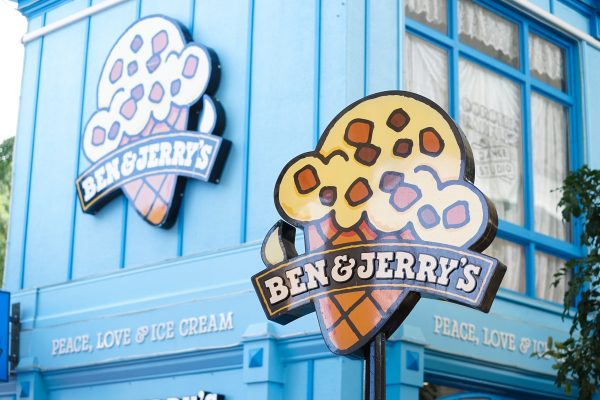 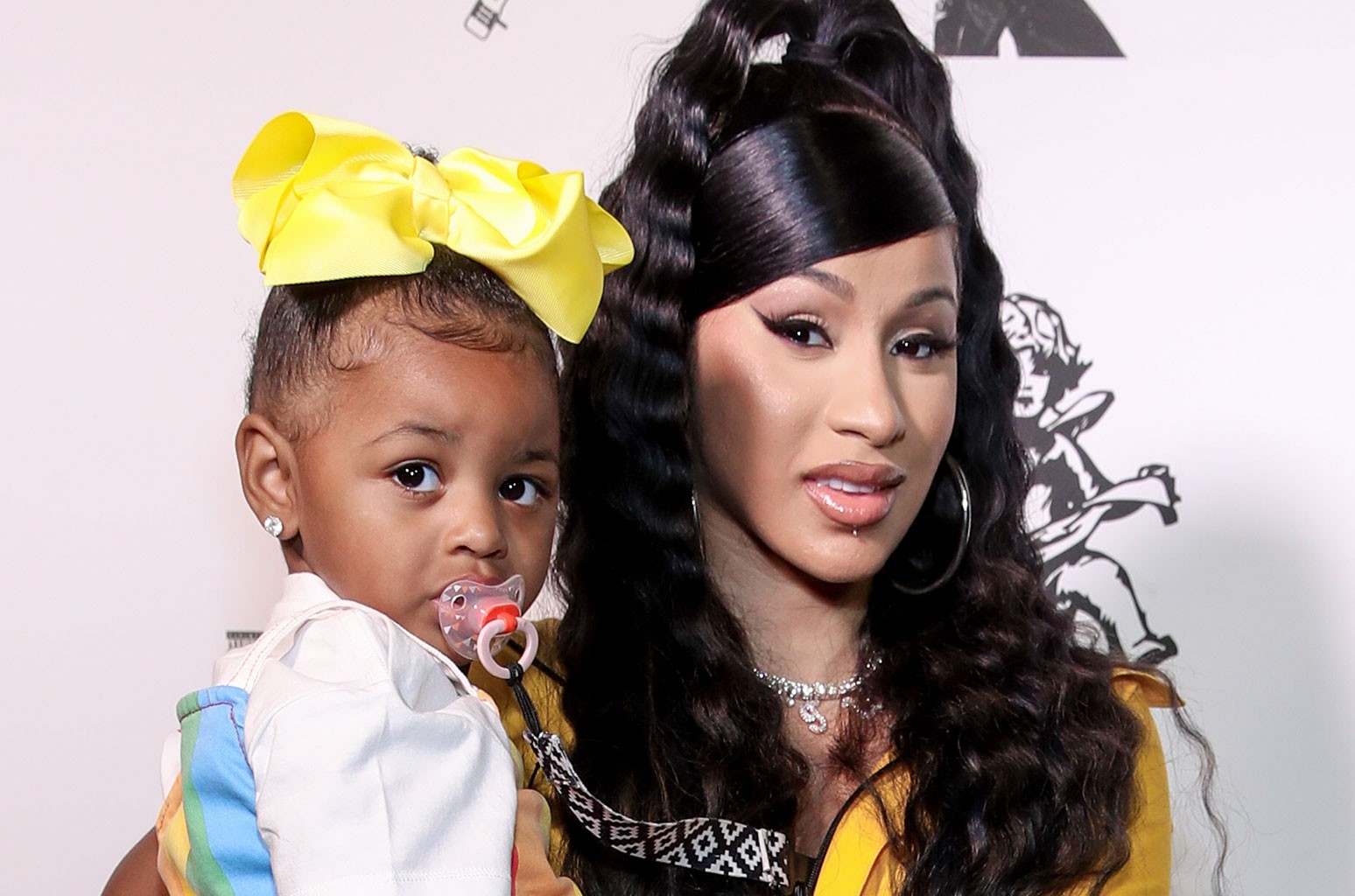 “WAP” Is for the Culture, Not Kulture: Cardi B Explains Why She Turned The Song Off In Front of Her Daughter In Viral Video 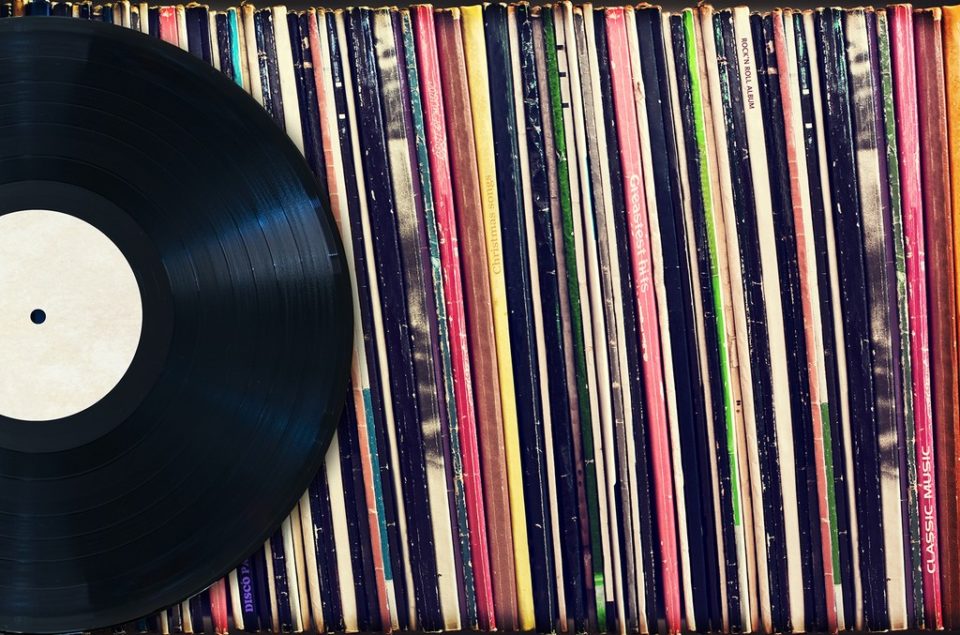