Forbidden Kingdom is making its return with a stacked lineup slated to touch down at the Orlando Amphitheater at the Central Florida Fairgrounds later this year. The Insomniac festival’s 2022 edition will feature four new stages, with more than 100 artists billed and some surprised promised throughout the weekend. Taking place May 6 – 7, the bass-heavy festival highlights artists specializing in drum n’ bass, dubstep, and a range of other low-end sub-genres across a loaded lineup.

The phase one lineup features two sets from Excision, Deathpact, Dion Timmer, Eptic, G Jones, Getter and Space Laces sharing the decks, Kayzo, Riot Ten, Subtronics, Wooli, and many more. From Deathpact to Rusko, Craze to Barely Alive, Forbidden Kingdom is bringing something for headbangers of all types, pushing big bass in Florida later this spring.

Tickets are on sale now and can be purchased here. 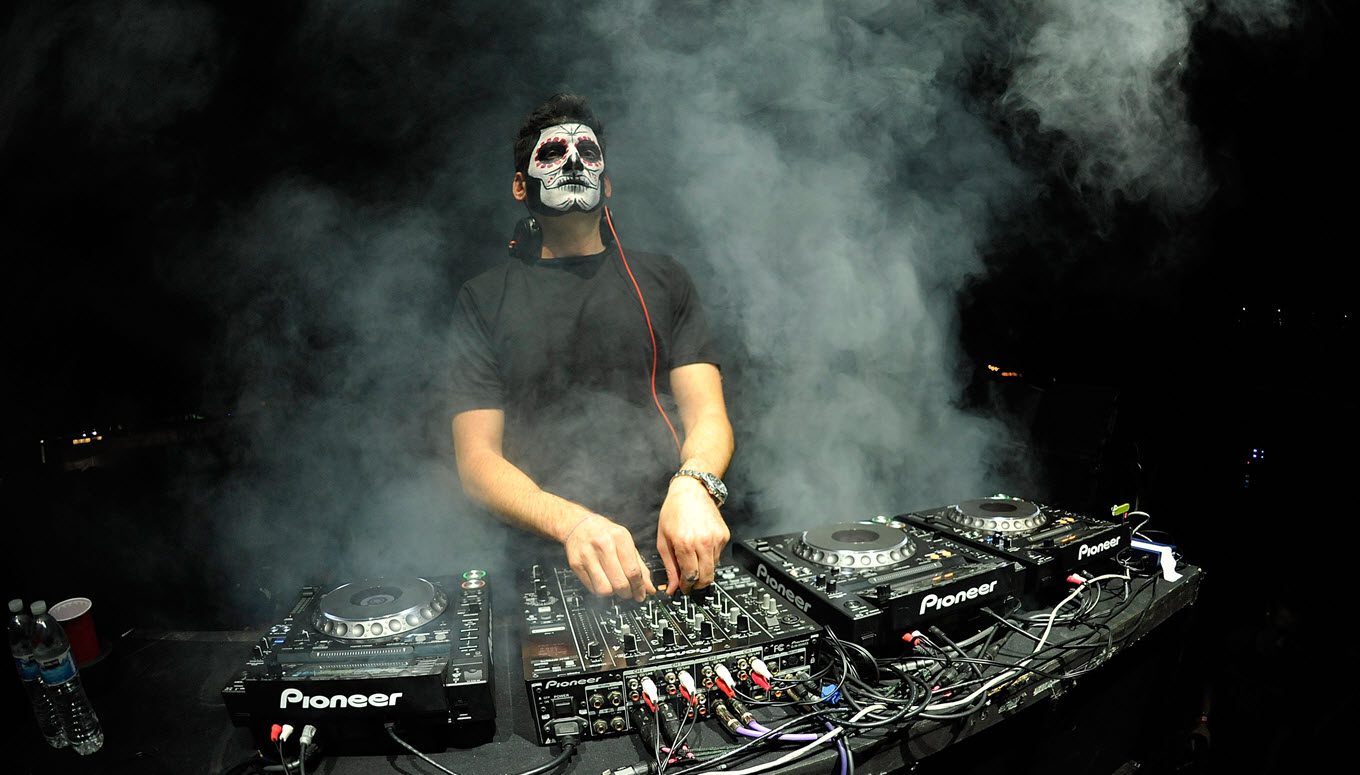 Destructo to bring Sunrise Sermon to California this Halloween 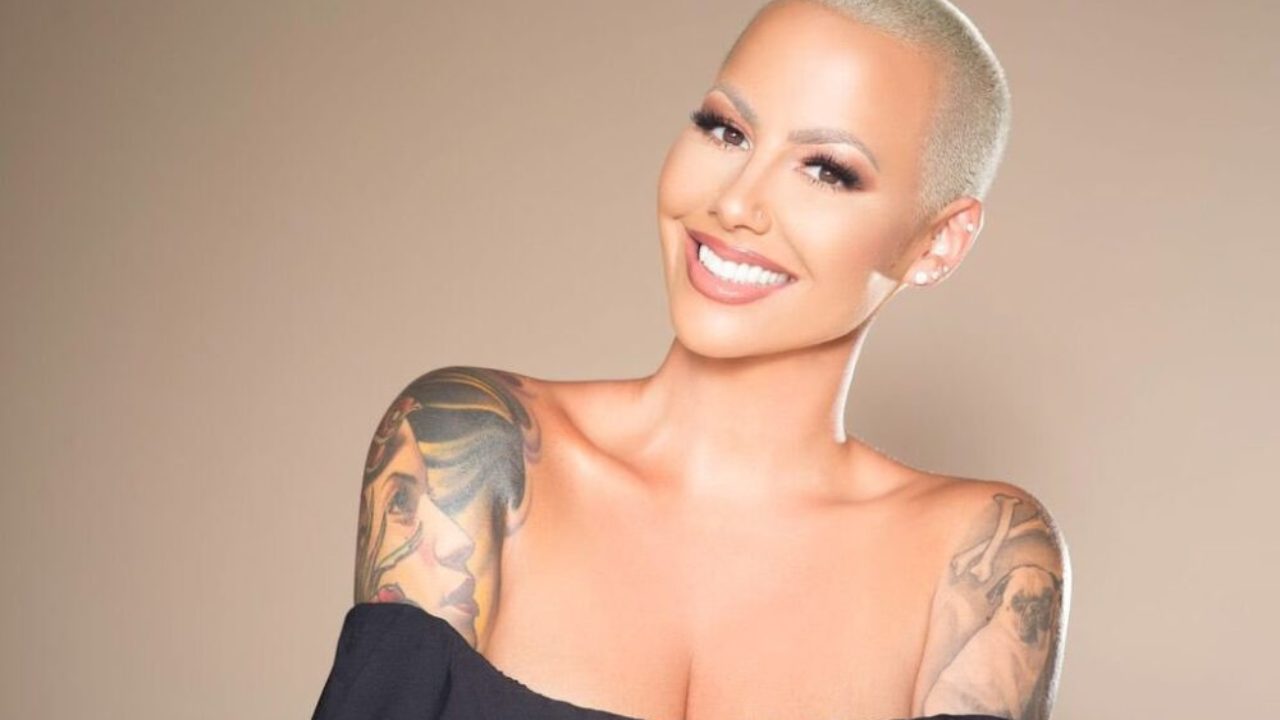 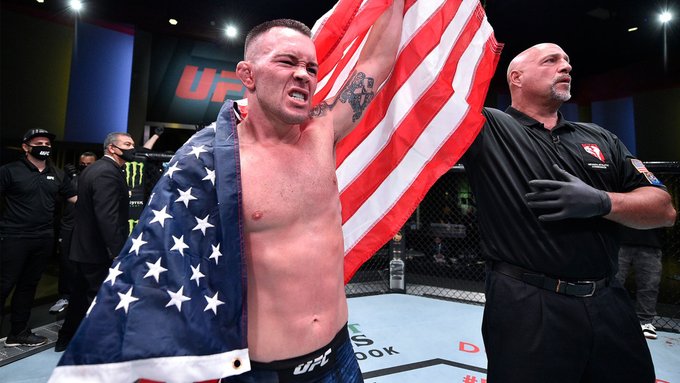 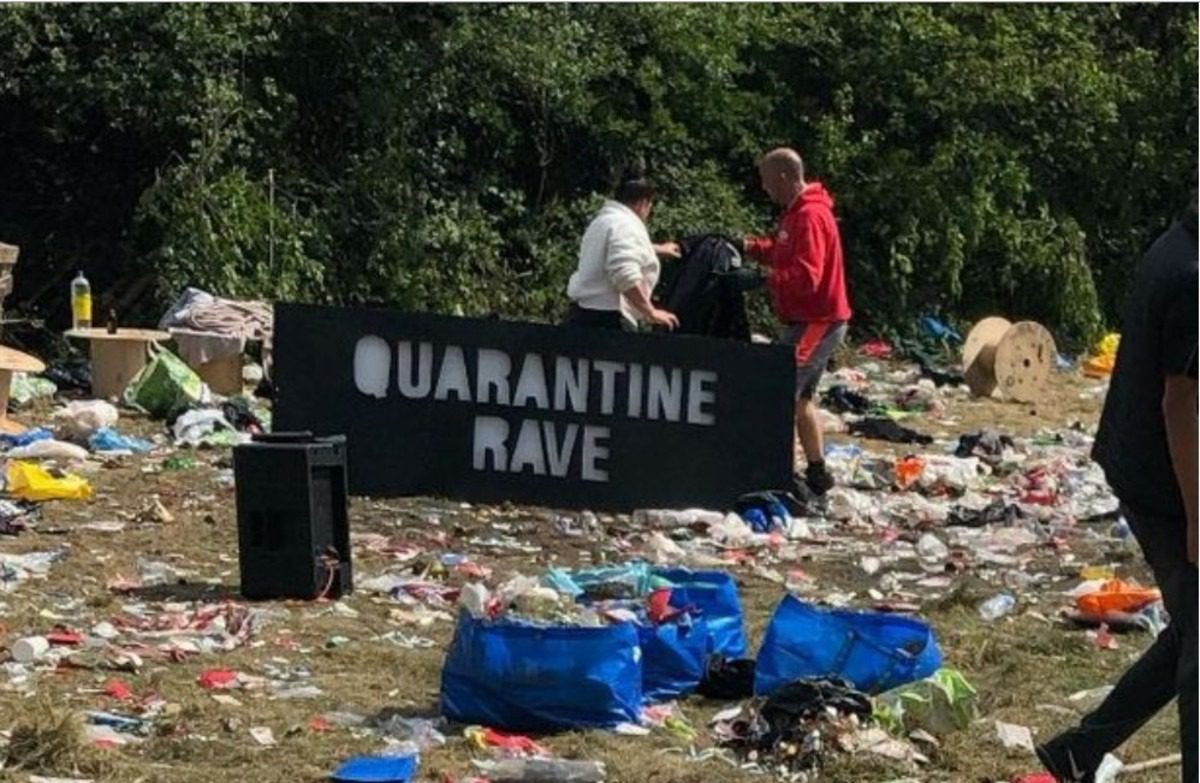 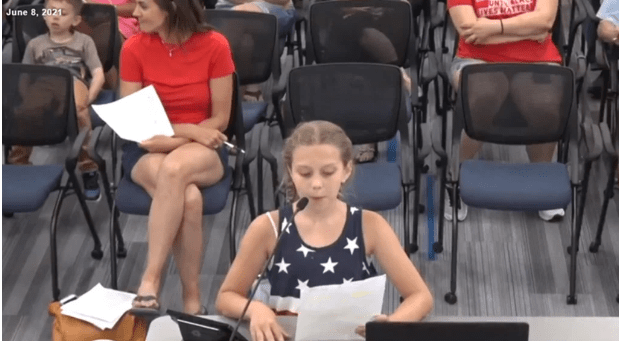