Major Lazer’s take slows down the tempo of the track a bit, but ramps up the energy tenfold. The original’s trap beat is swapped out for a certified bass house heater, sure to pop off at clubs everywhere… one day. As an added bonus, fans get to watch the Major himself take on the “Savage” Tik Tok dance challenge in the official visualizer. 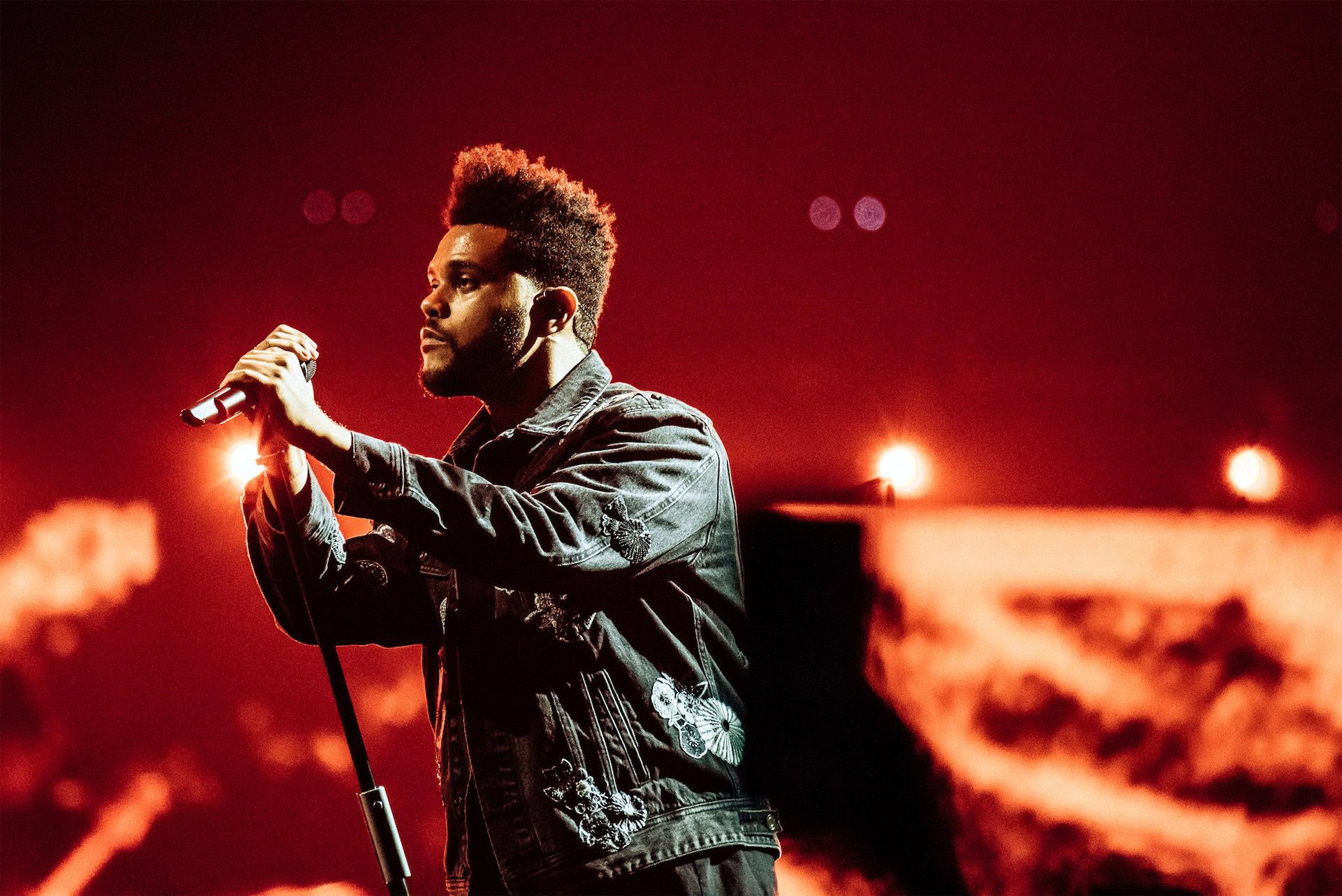 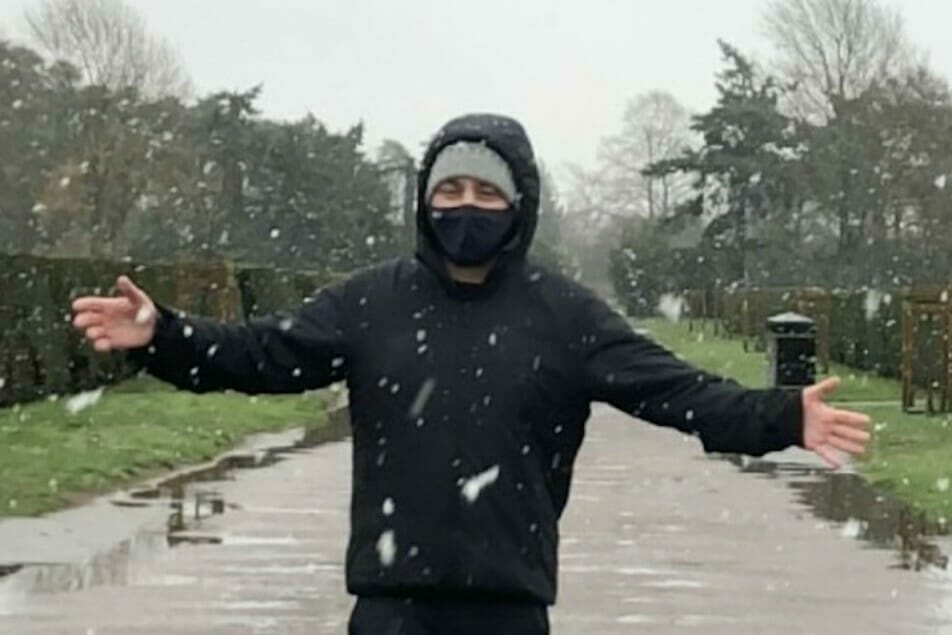 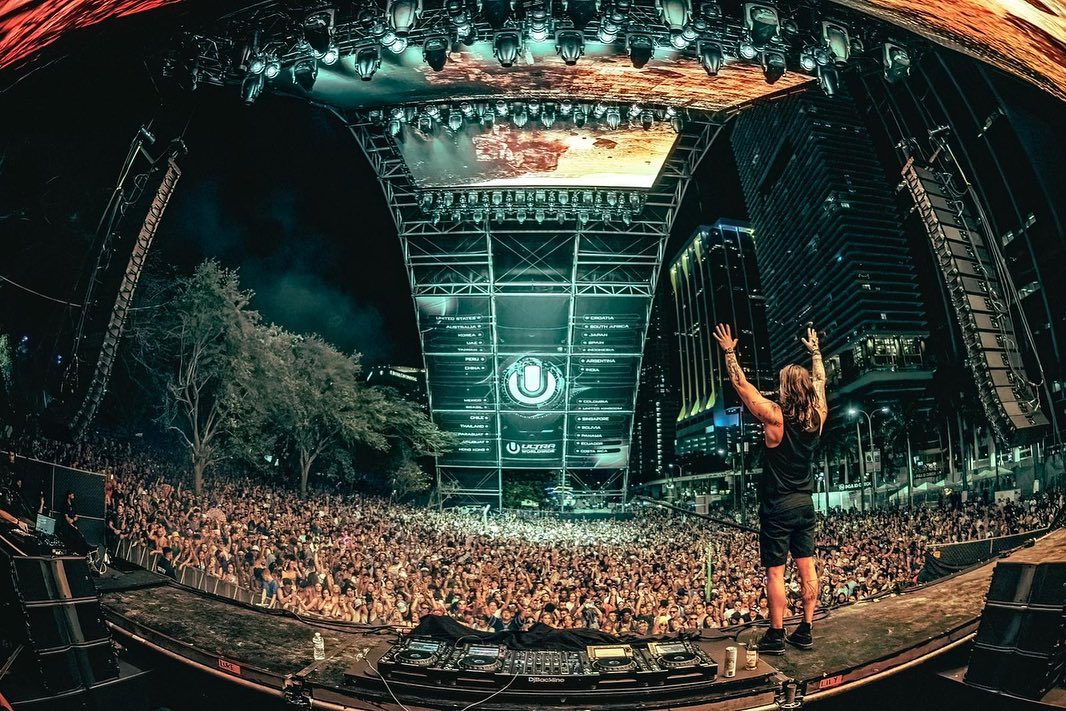 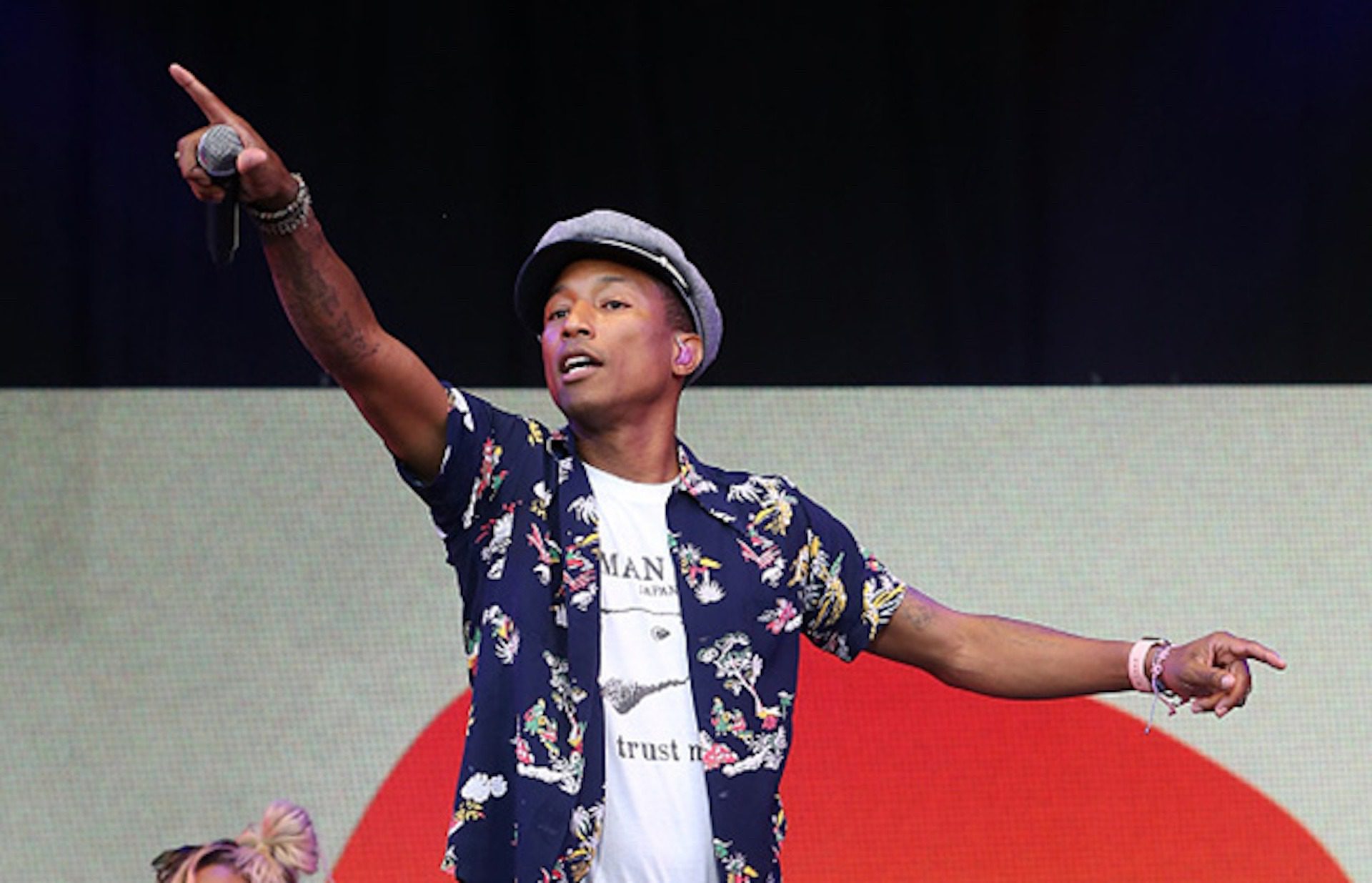 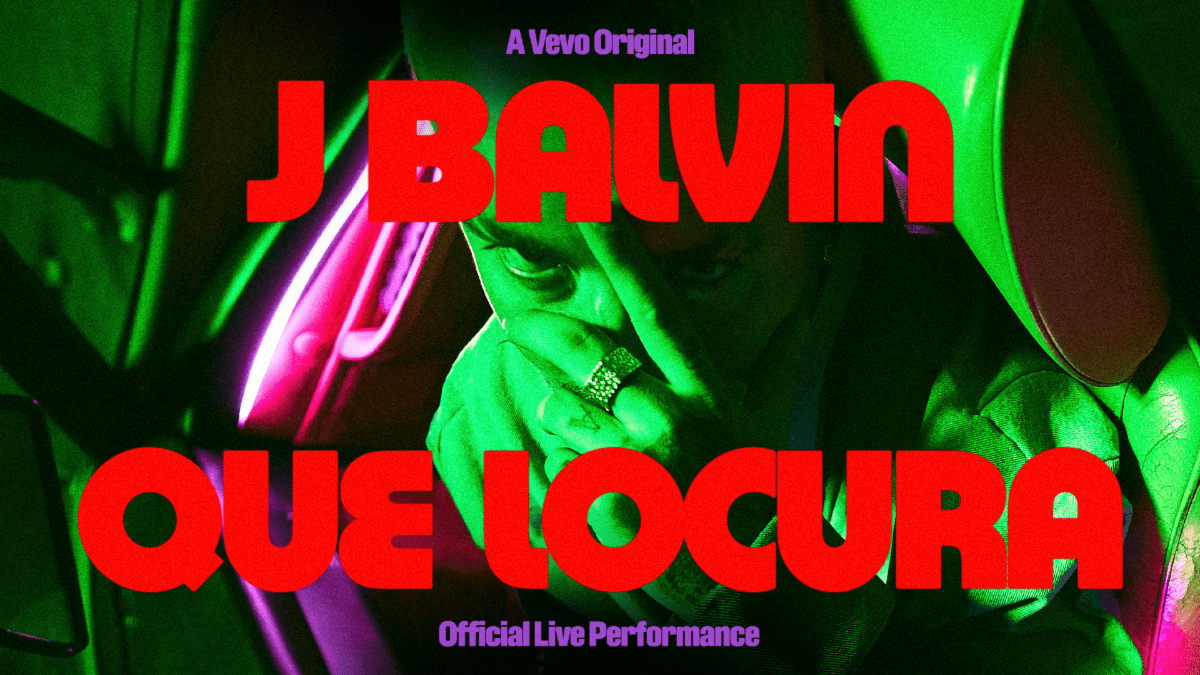