Barcelona’s Sónar Festival has officially announced that its 2020 iteration has been postponed until 2021. This year was meant to be the 27th edition of Sónar Barcelona and the 9th Sónar+D congress, and the festival boasted more than 100 artists on its lineup, including The Chemical Brothers, Eric Prydz, and more. Organizers promise that they aim to keep as many of the artists and attractions of the event the same during the 2021 edition of Sónar.

The announcement of the event’s postponement came after the festival’s March 16 post that they were monitoring the global crisis that derived from the COVID-19 pandemic and would keep fans updated on any news related to Sónar.

“After carefully examining all of the alternatives and closely following the official guidelines, this decision has been reached as the only possible way to safeguard the health and wellbeing of all our festivalgoers, artists and teams,” the organizers announced.

The 2021 rescheduled edition of Sónar will take place from June 17-19 in Barcelona. Fans with 2020 passes to either the music festival or the congress will learn more information about the festival’s refund and ticket rollover policies on May 19. 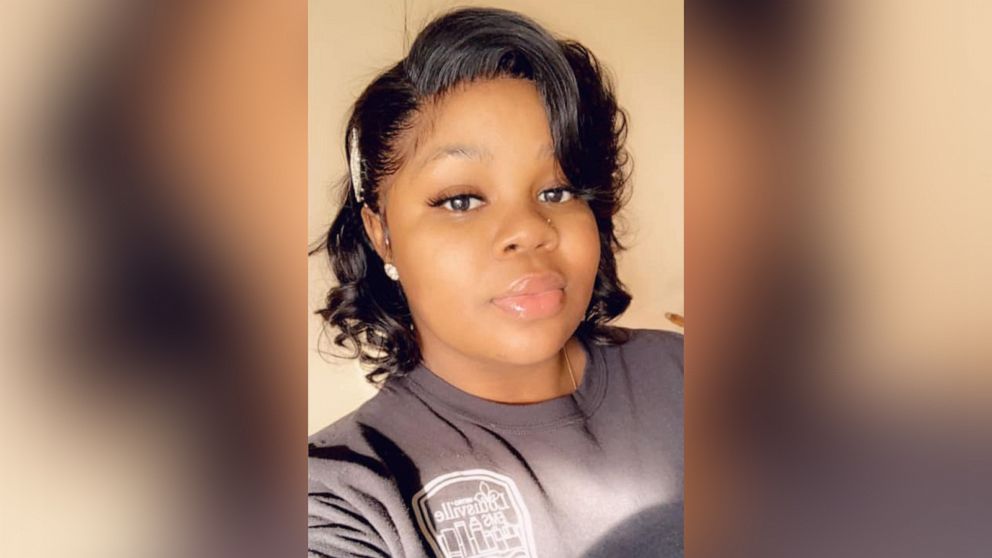 Breonna Taylor Was Alive For Five Minutes After She Was Shot By Police, Received No Medical Attention For 20 Minutes 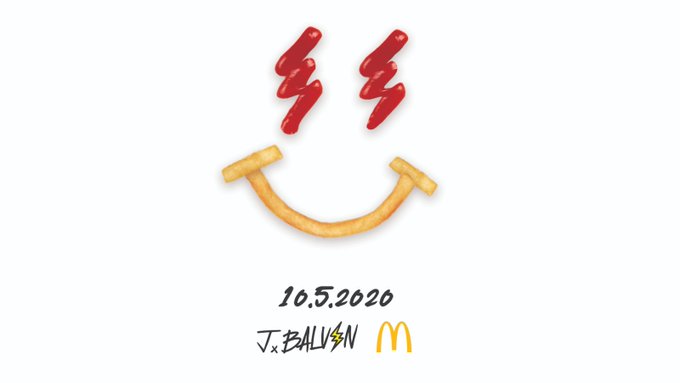 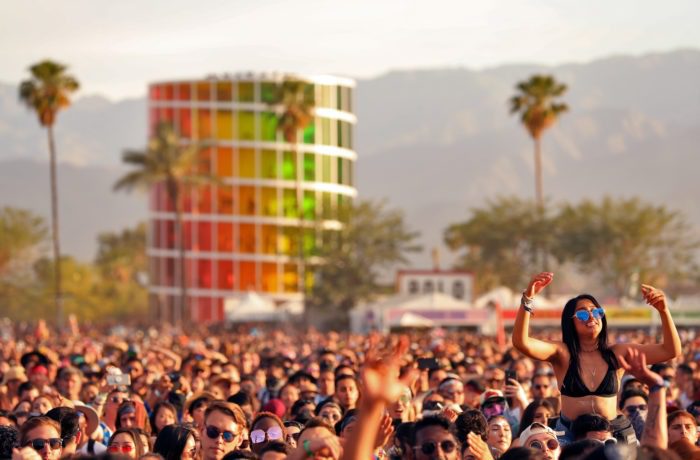 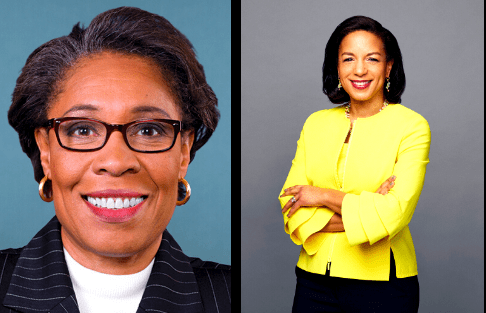