Digital streaming services continue to grow their userbases, arguably more so now that the majority of people are studying or working from home. The proof in the pudding came this week, when Spotify‘s quarterly report announced a 22% increase in revenue during the first three months of 2020. Further, the Swedish streaming giant notes a paid subscriber base of over 130 million users.

An interesting ripple effect of the current situation is the decrease in Spotify’s ad revenue, particularly in the last three weeks of the March. Here, the company fell short of its predicted target by more than 20%, with the company determining that they saw deceleration across all sales channels as previously booked business was cancelled or paused, and programmatic ad buyers considerably reduced spending budgets. In other news, Spotify recently announced their COVID-19 Music Relief project, a donation matching initiative aimed at giving back to the industry. Read more about it here. 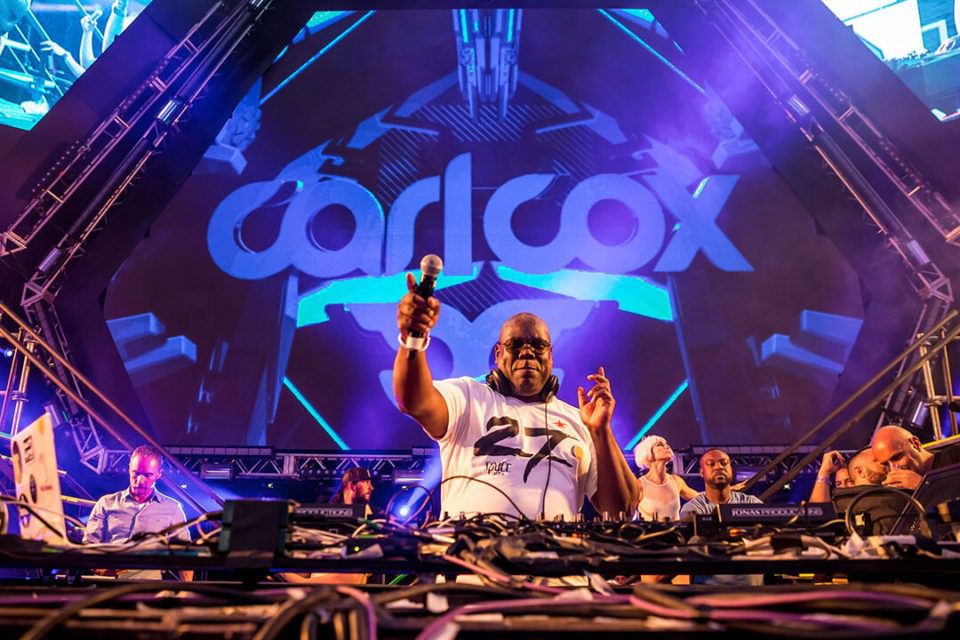 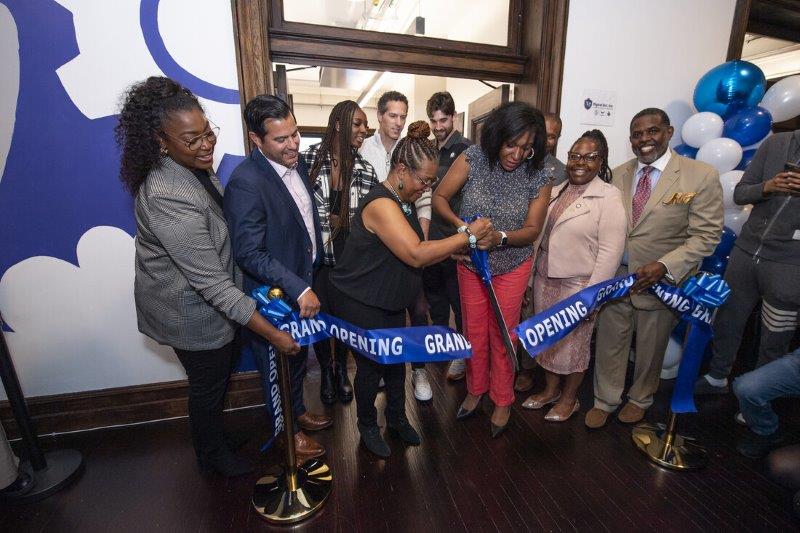 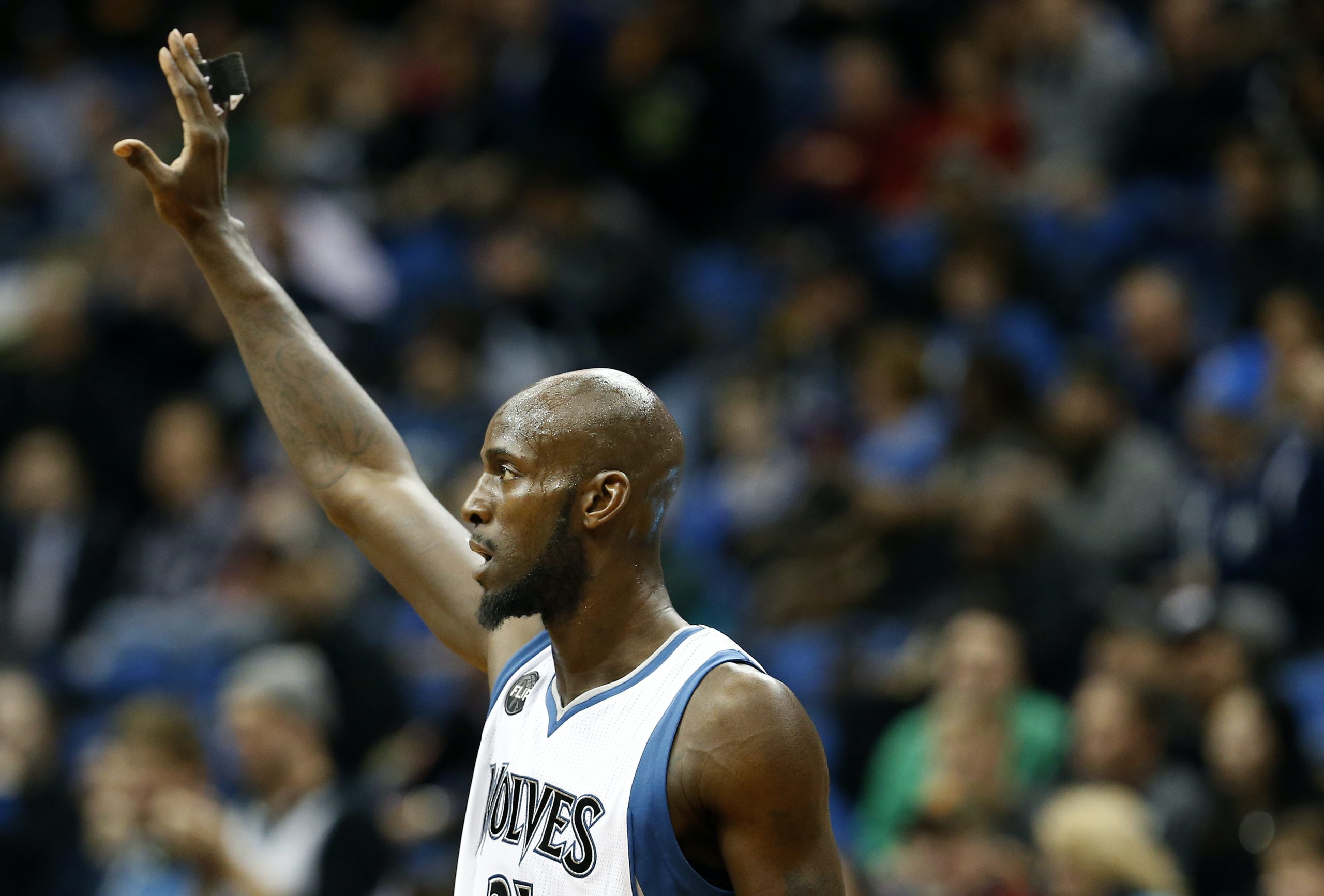 SOURCE SPORTS: Kevin Garnett’s Bid To Buy The Minnesota Timberwolves Has Been Withdrawn 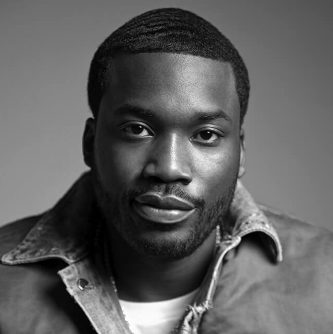