While everyone is making sure that they’ve received the right amount of money, one Indiana man is sure that he’s received more than enough.

Charles Calvin, a volunteer firefighter in New Chicago, Indiana, received his $1700 stimulus check and went to withdraw $200 out of his account, but after he did, he noticed there was a hefty balance still in his account.

“I went to the ATM at the Family Express and once I withdrew $200 out of my account, I looked at the available balance still left in my account,” said Calvin to the local news station.

His account rang to the tune of $8.2 million. When he ran his card through the ATM again, the millions remained.

Calvin contacted his bank, who said that they couldn’t see the millions in his bank account, but they could see the $1700 stimulus check.

“It kind of sucks. You go from being a millionaire one second then back to being broke again. But hey, once you’re poor you don’t have anywhere else to go but up.” 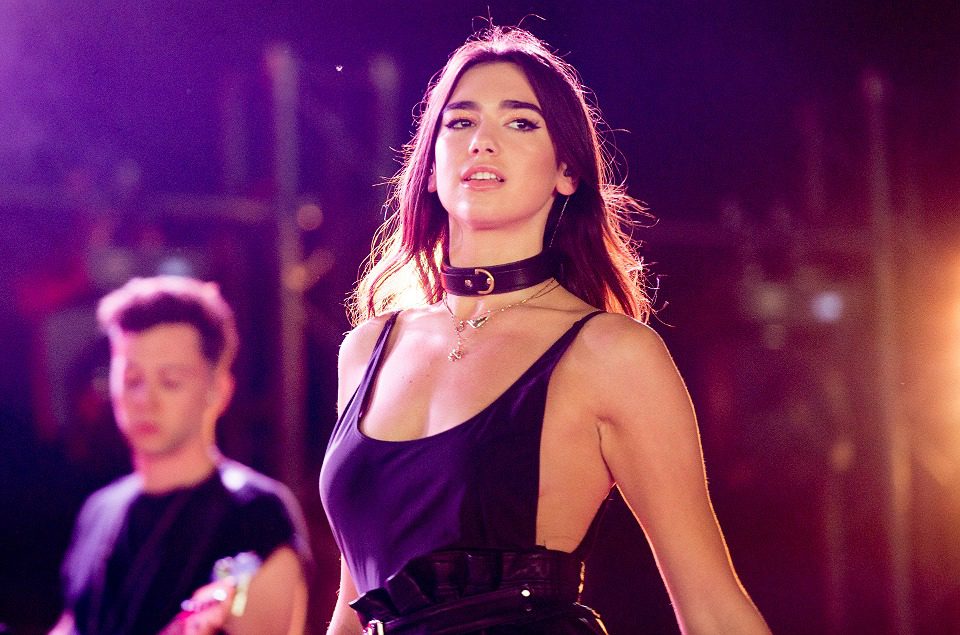 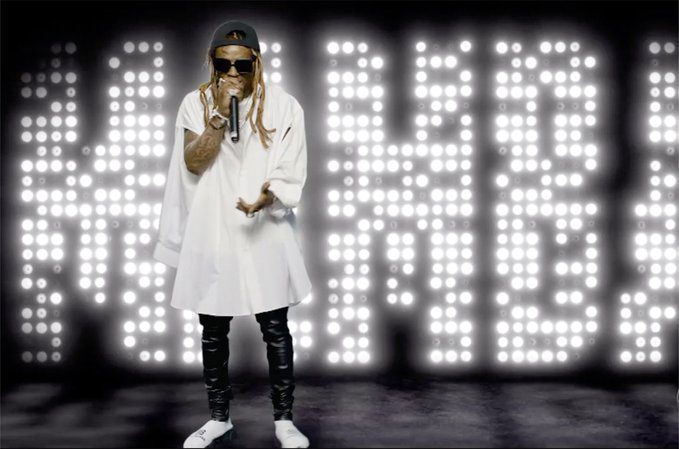 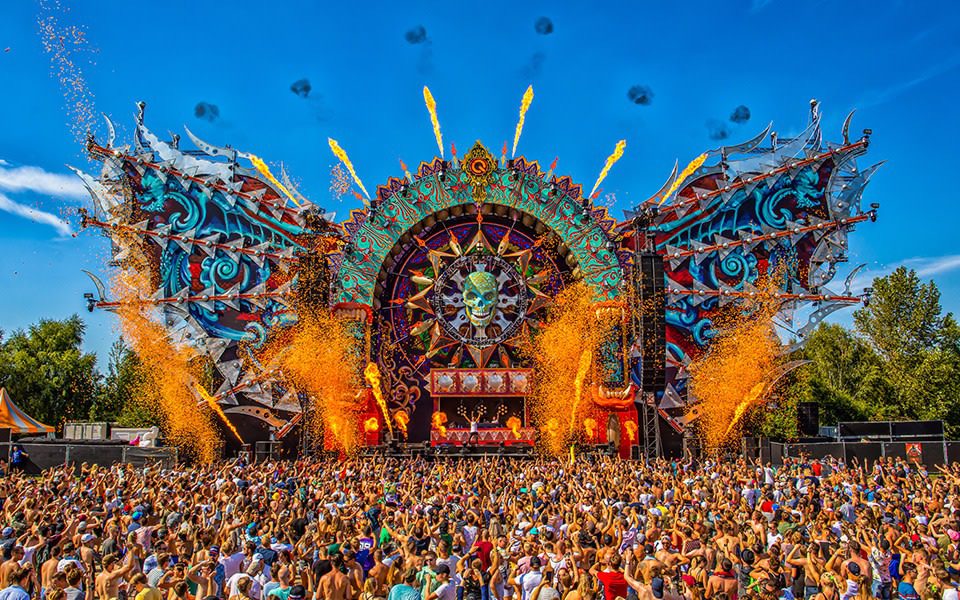 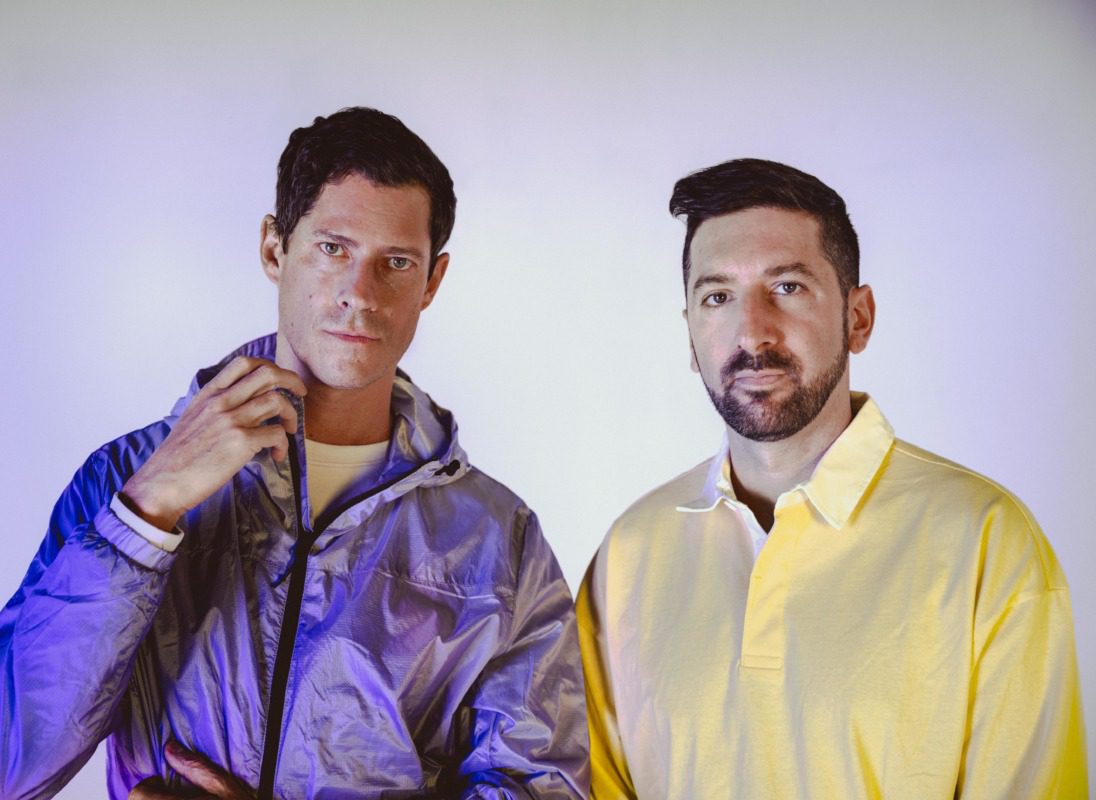 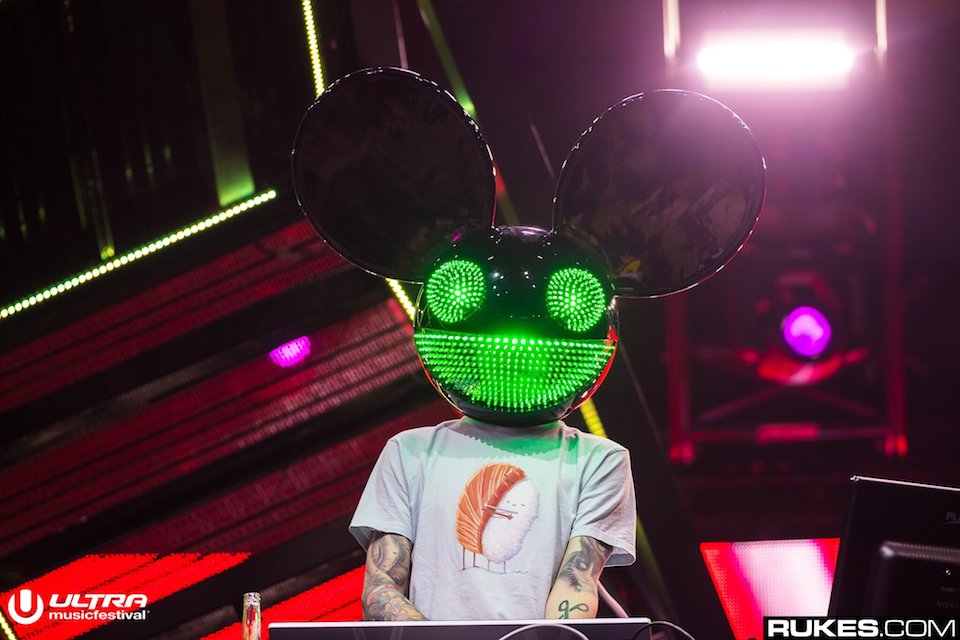 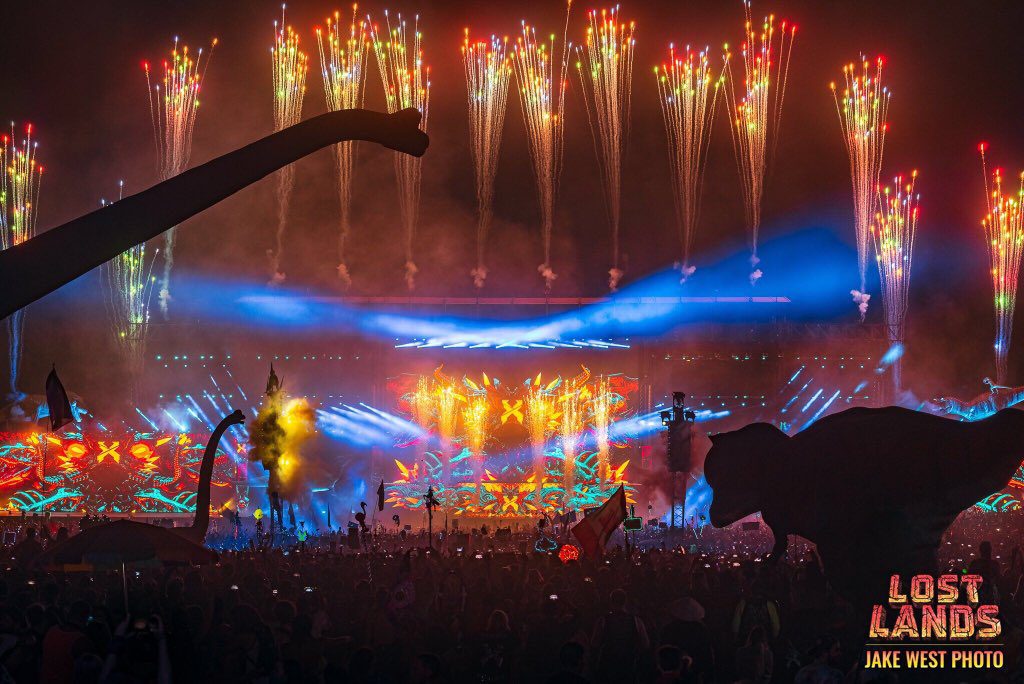