After making billions from his Yeezy brand with Adidas and GAP, what other industry is left for Kanye West to dominate with his branding power? Electronics!

According to a report from TMZ, Kanye West’s company has filed a trademark application to put his latest album title and concept DONDA on a range of electronic products, including audio speakers, tablets, and surround sound systems. Ye also plans on putting the DONDA brand on smartwatches, smart glasses, and activity trackers, as well as wireless receivers in the form of jewelry and smart rings.

West drew his inspiration from one of his idols, Steve Jobs, but is also moving in the direction of Hip Hop mogul Dr. Dre by releasing “DONDA”-branded earbuds, headphones, and wireless headsets for mobile phones and tablet computers.

In August, Kanye fans got their first taste of Yeezy’s tech takeover when he released the Donda stem player less than a week before his DONDA album-hit MSPs by surprise.

The one-of-a-kind speaker device gives listeners complete control over a song’s components — including drums, vocals, bass, samples, and more — allowing them to curate their own unique listening experience and even add their creative flair to their favorite songs. 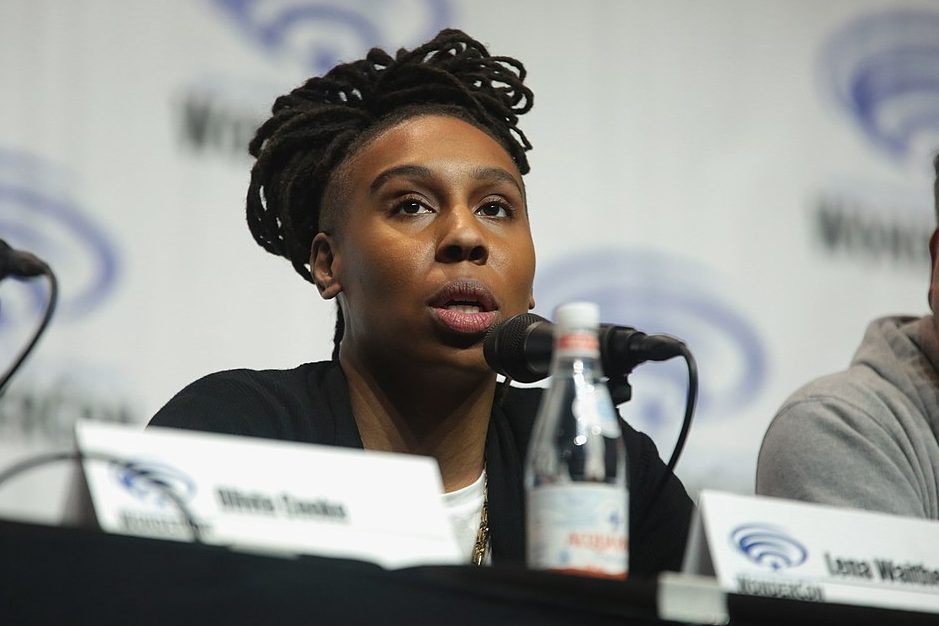 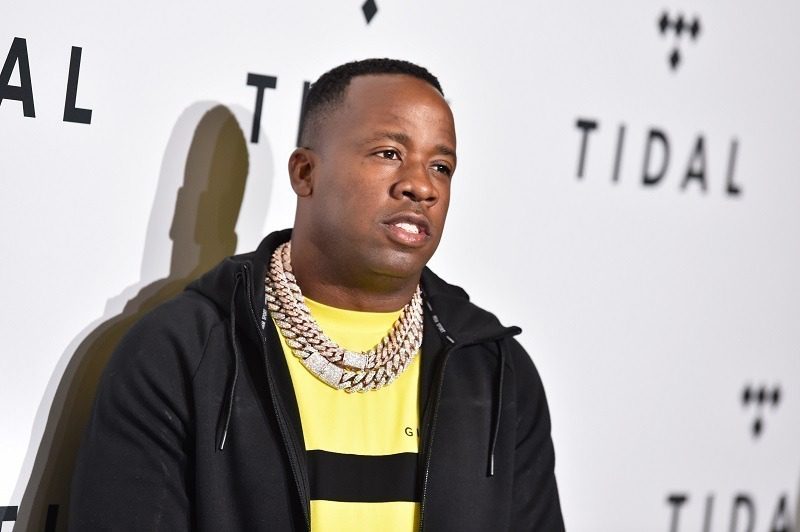 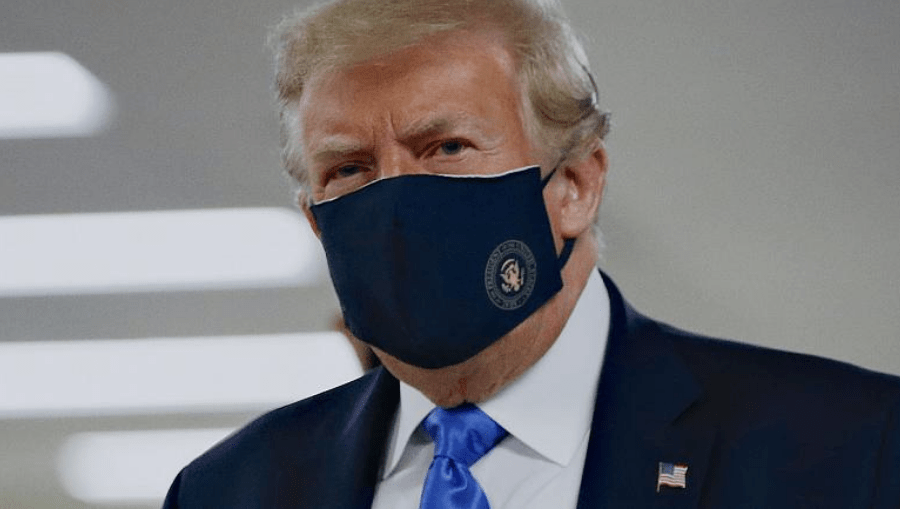 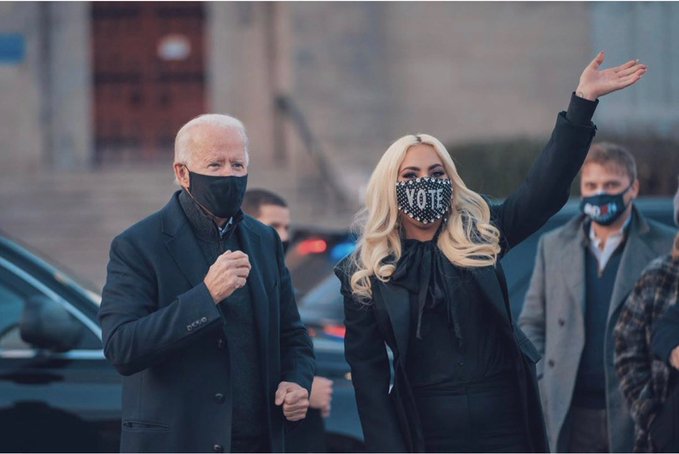 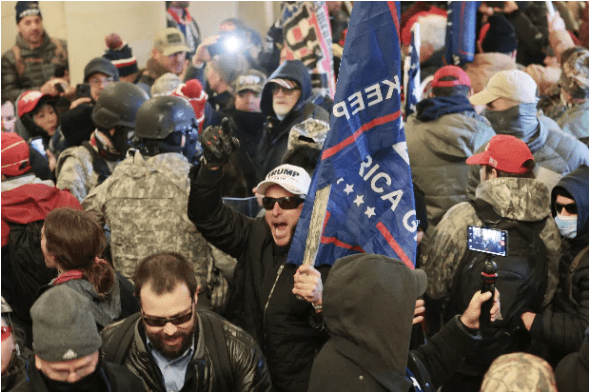