Kanye West is taking Gap to the next level. West returned to Twitter early Friday morning to make a huge announcement. The first was a picture that the Yeezy CEO captioned “#WestDayEver.” Little did we know, that Ye had just revealed a sneak peek at the first Yeezy-Gap collection.

Two hours later, the creative guru officially informed the world of his newly formed partnership. According to The New York Times, West scored a 10-year partnership with the worldwide clothing retailer.

Over the past 6 years, Ye has worked strategically diligently to make Yeezy the most in-demand footwear brand in the world. The fruits of his labor are now full display. According to Forbes, or Kanye will simply tell you himself, Yeezy is currently worth 1.3 billion dollars. The company’s wealth has accumulated due to the increase in sneaker sales.

Kanye West is set to bring the co-branded line of apparel to life in 2021, designing for men, women, and kids. On his debut album, the multi-Grammy Award-winning rapper told stories about his time at the Gap as an employee.

“I’m the Gap like Banana Republic and Old Navy,” says West in his debut album’s outro, “Last Call.” Now Ye has bridged a gap to bring the falling retailer back to life. 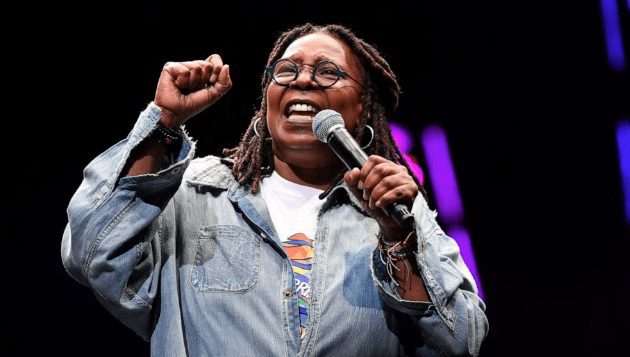 Whoopi Goldberg Suspended From ‘The View’ For Comments About The Holocaust 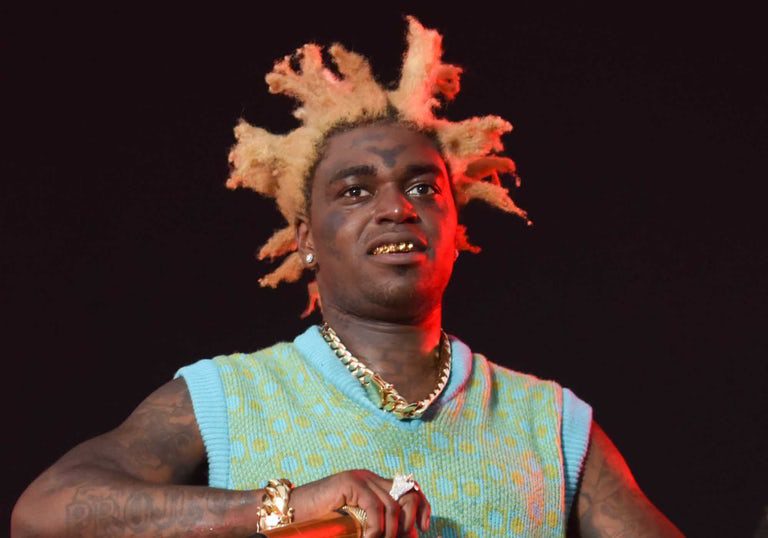 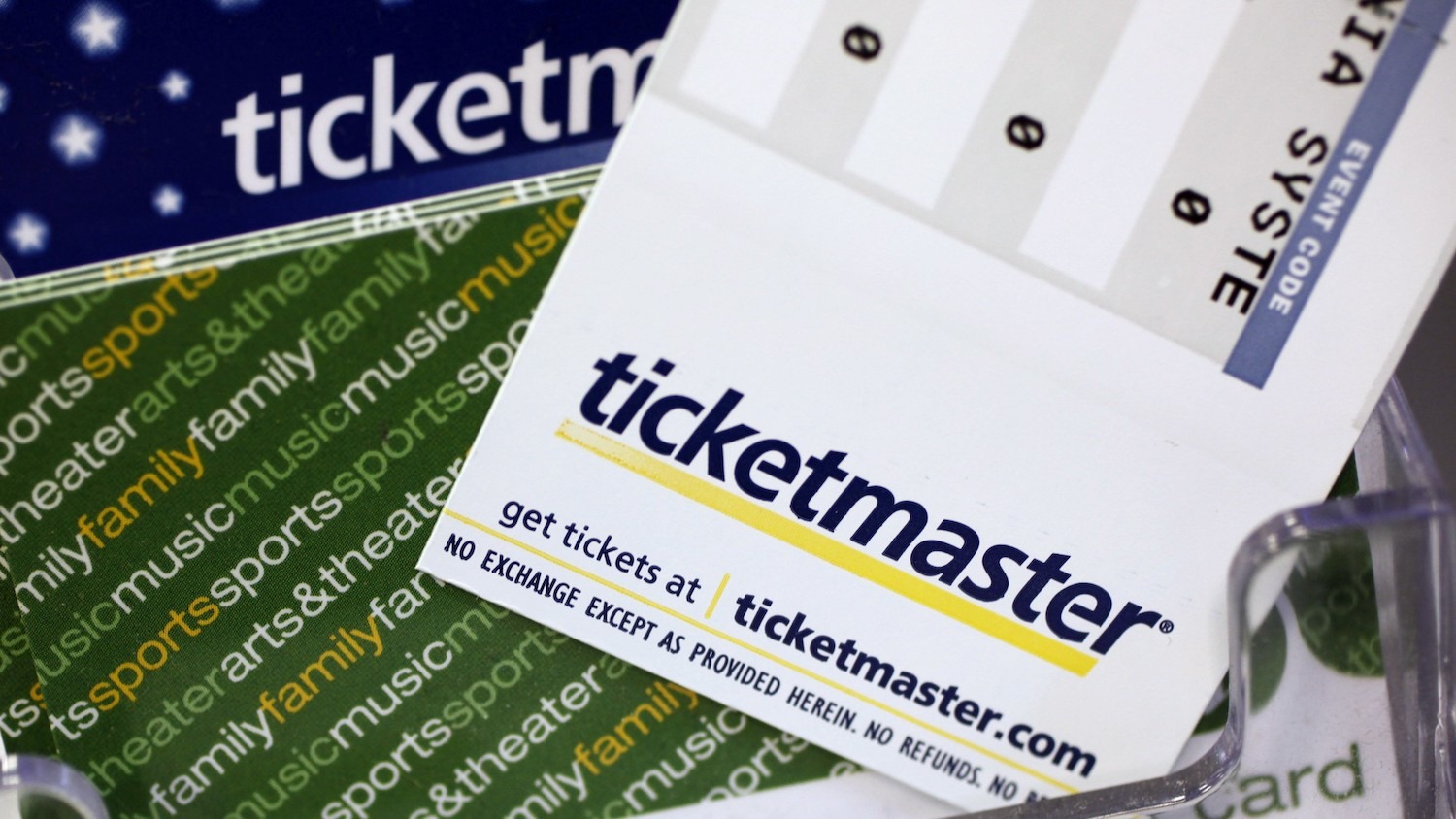 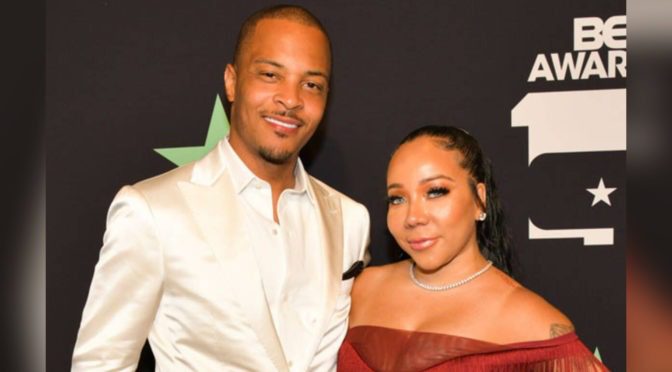