New York City public schools will be closed for about four weeks amid growing concerns about the coronavirus pandemic. Mayor de Blasio made the announcement Sunday evening during a media briefing.

School may reopen around April 20th, or remain close for the rest of the school year if things get worst. There are currently 329 cases, including five deaths, due to the virus in New York City, the mayor confirmed.

DeBlasio tried to keep schools open as long as he could for the sake of the children’s education and low-income families who depend on school meals, but unfortunately, he was left without “a choice.” In other words, the very powerful United Federation of Teachers wasn’t playing with him. “There are three things that we are trying to protect. Most importantly our public health system, our hospital system, our clinics, everywhere that people go for health care, and two things that feed that system are public transit system, and, of course, our schools,” DeBlasio said.

“Now that we will not have our normal school schedule, kids in our normal school buildings, we are going to come up with a number of alternatives to try to, as much as possible, provide our kids with an education remotely and to provide a physical location for the children of those crucial public workers — those health care workers, transit workers, first responders. Those locations will be in various places around the five boroughs. We hope between the remote learning and the specialized sites for the children of essential workers that we can keep enough going to support our health care system, but it will not be easy,” he added.

Remote learning is scheduled to being on March 23rd and it certainly won’t be an easy task. “It has never been attempted by the city of New York on this scale, to say the least,” de Blasio said. “But they have been working on a wartime footing to prepare it. It will be up and running for children in grades K-12 on Monday, March 23, in a week. It is a system that will improve with each week. And it will certainly take time to make it as strong as it could be and needs to be.” 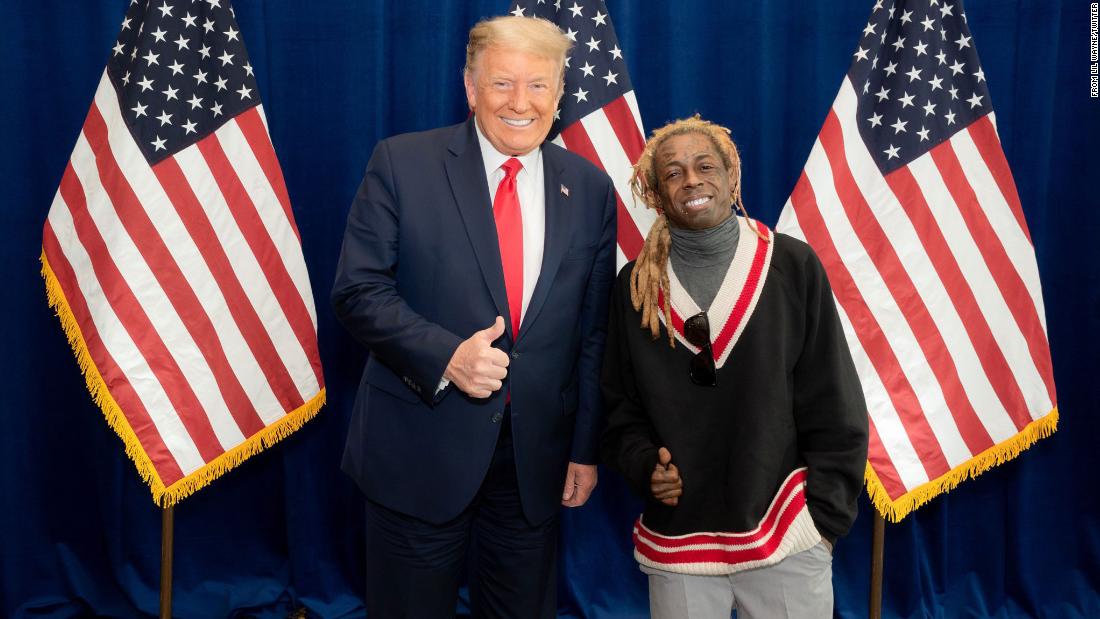 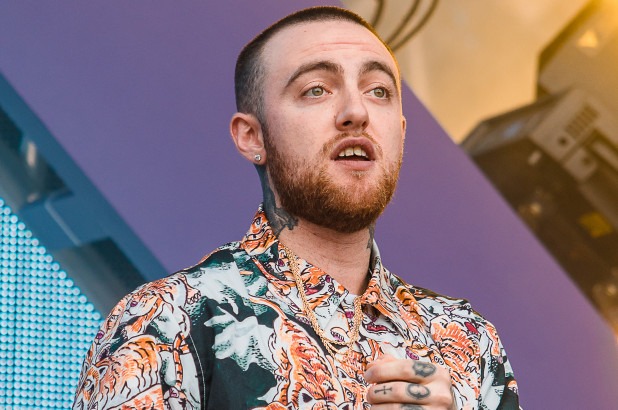 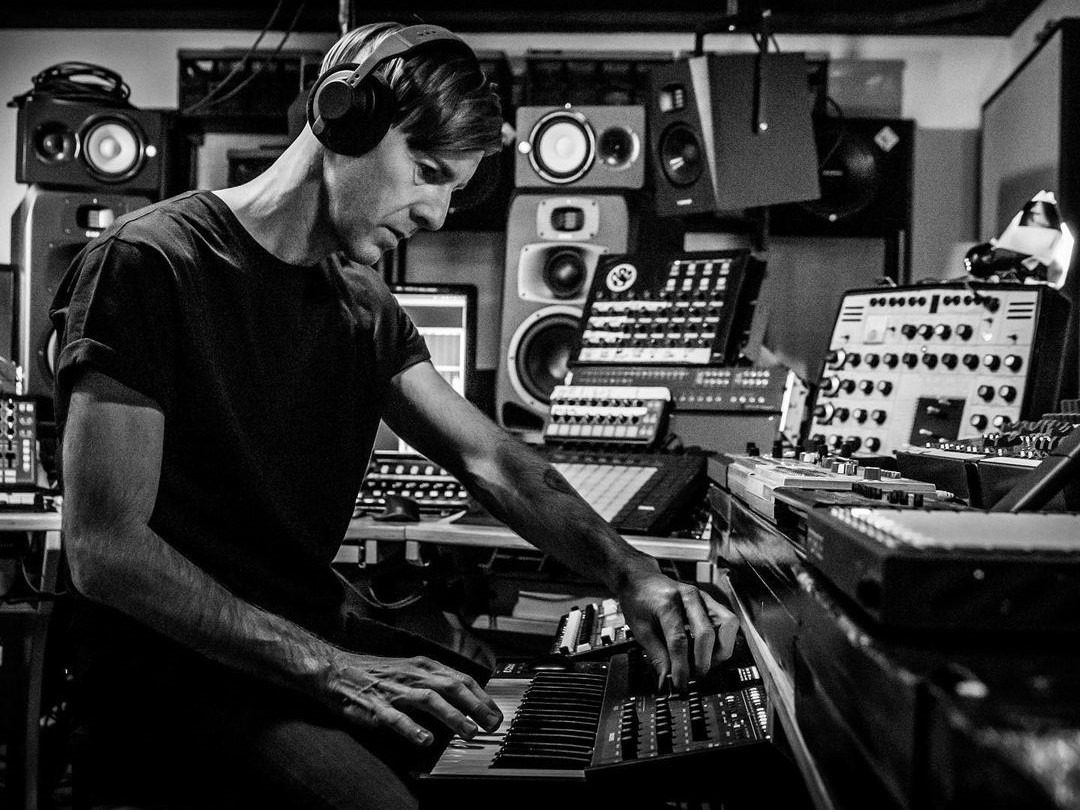 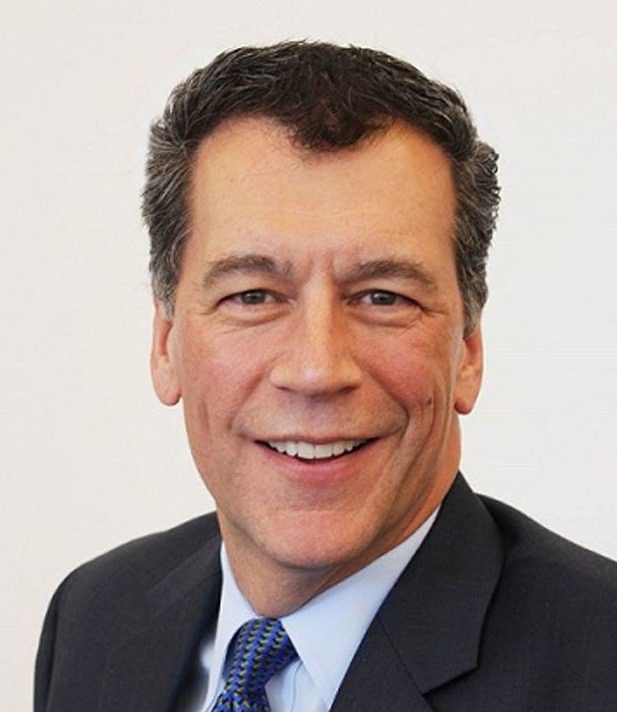 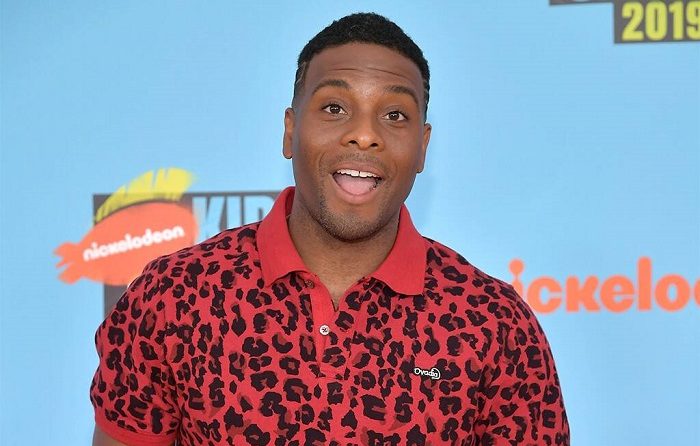