Both Revolt TV & Tidal are facing major scrutiny after fans caught wind of Russell Simmons discussing the importance of Black Lives Matter in an episode of Drink Champs.

This fueled journalist Sil Lai Abrams to call out the two brands while also speaking her mind:

“What in the entire hell are JAY-Z and TIDAL doing by giving Russell Simmons a platform to discuss #BlackLivesMatter,” Abrams wrote, responding to a since-deleted tweet from TIDAL promoting the episode and tagging Simmons.

Abrams along with two other women outlined the allegations against Simmons in the recently released HBO Max documentary On the Record.

Following the outpouring of feedback on social media, the Simmons-featured episode was ultimately removed from TIDAL.

The episode with Simmons included Talib Kweli, Bun B, Mysonne, and Marc Lamont Hill. Hill claims that he wasn’t told in advance who was scheduled to be on the show and said had he been warned earlier he wouldn’t have appeared. “During Russell’s 20ish minutes on the show, I was texting the producers telling them I was not comfortable with his press and asking to wrap up,” Hill wrote. “After the show, I expressed my frustration with what happened. I also asked them not to air Russell’s portions.”

In a response to Hill, N.O.R.E. tweeted in response to Hill’s comments saying: “I apologize for me not being fully aware of what was going on!!! I just wanted to put black men together who are powerful for a powerful convo !!! Moving forward I will be more aware of guests and who and how they are presented !!!”

Abrams then retweeted the comment, replying back with a clown and trashcan emoji. 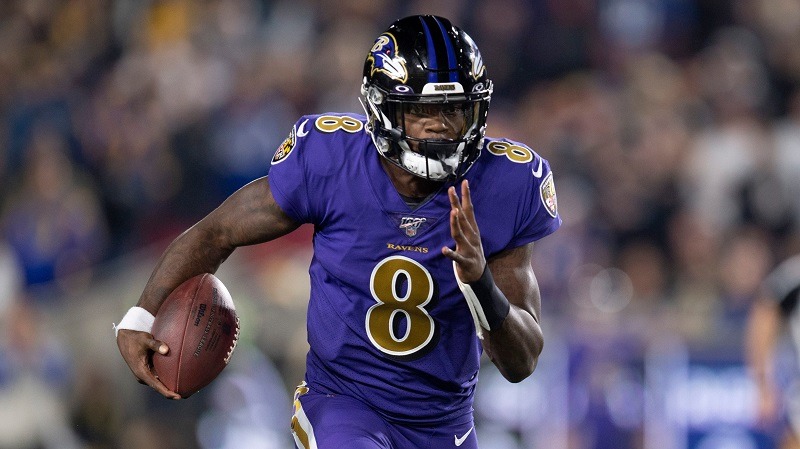 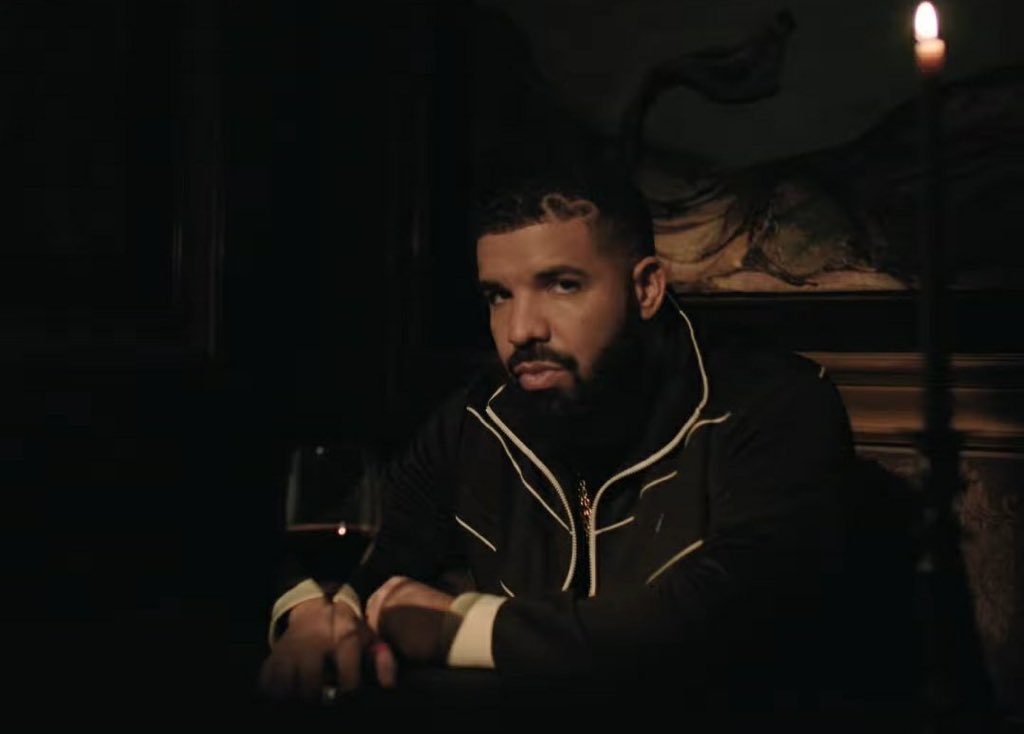 Drake Shares Words of Wisdom to Start the New Year 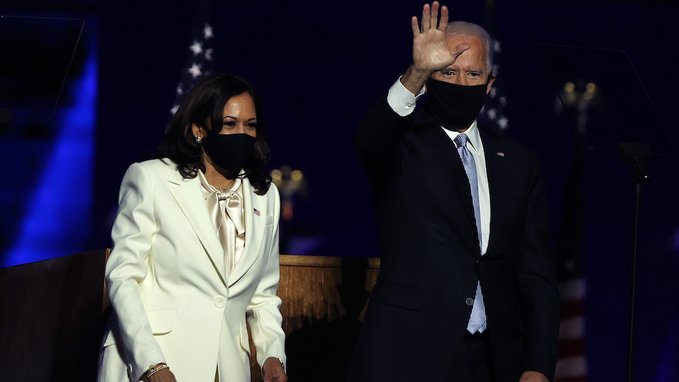 [Op-Ed] Hip Hop Democracy and the Future of Our Freedom 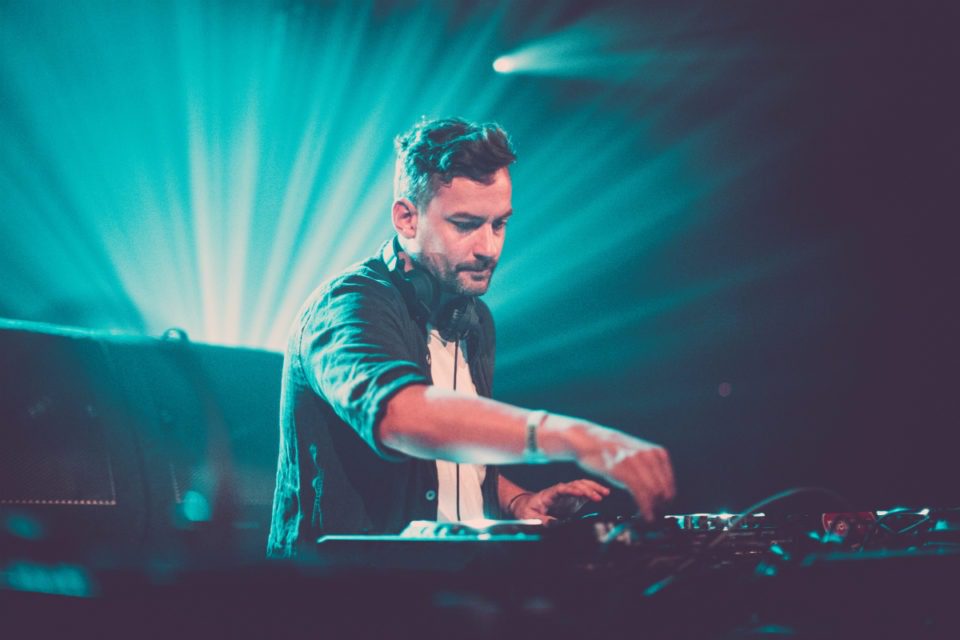 Bonobo teasing forthcoming project with mysterious billboards across the world 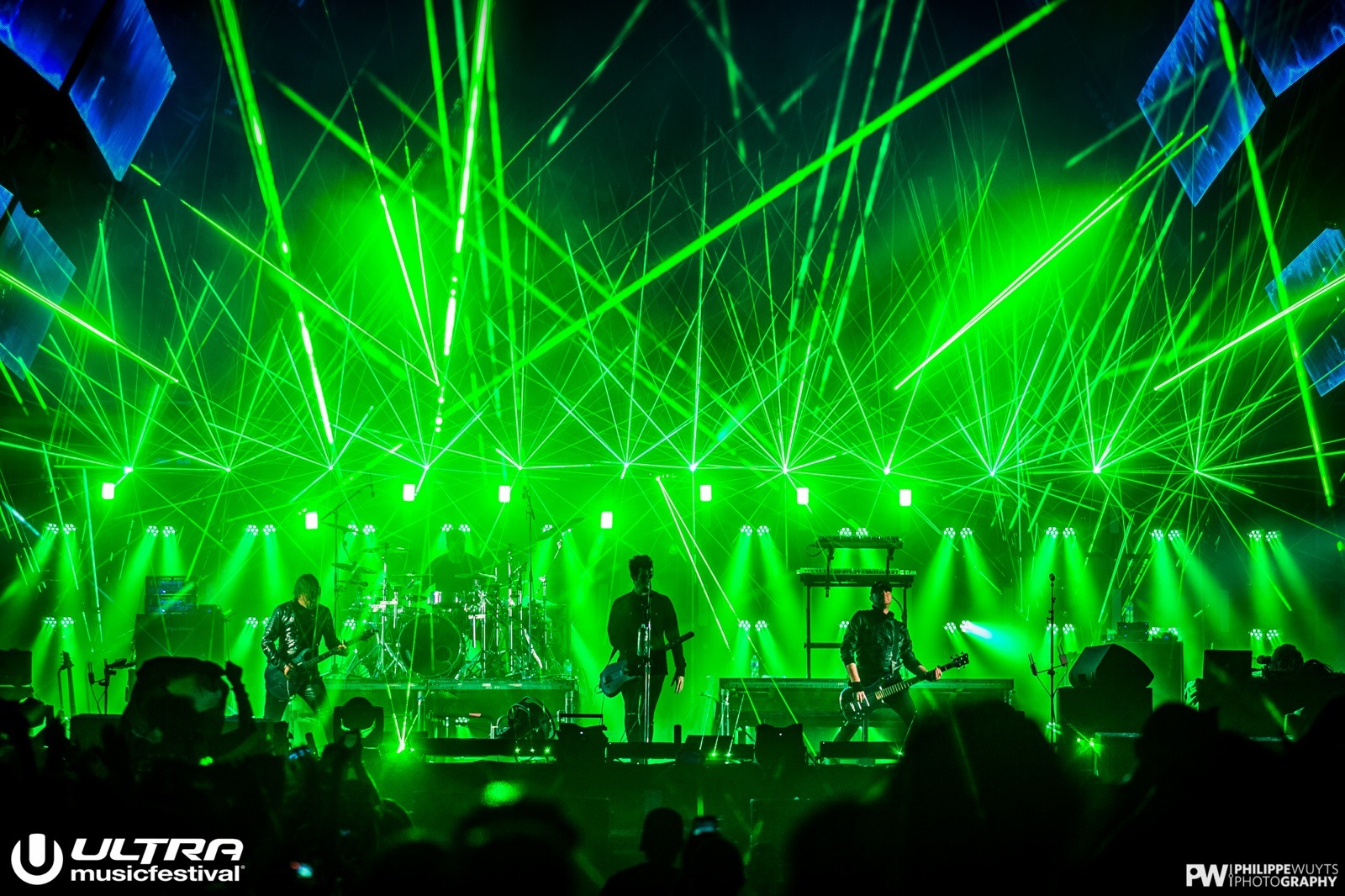