The Grammys are heading to the Las Vegas Strip this year. After COVID-19 concerns forced the Grammy Awards to cancel their previously planned awards show in Los Angeles in early January, it did not take long for the Recording Academy to put a contingency plan in motion. Now, Sin City will play host to the world’s most prestigious music awards show on Sunday, April 3 at the MGM Grand Garden Arena. The show will air live on CBS at 8:00 p.m. ET with Trevor Noah returning as the ceremony’s host.

The awards show features nominations for a bevy of electronic artists including RÜFÜS DU SOL, Bonobo, Tiësto, Major Lazer, ILLENIUM, Black Coffee, and Mura Masa. They’ll have to wait a bit longer than anticipated to find out who takes home the hardware, but the Grammys seem determined to put on a proper show. 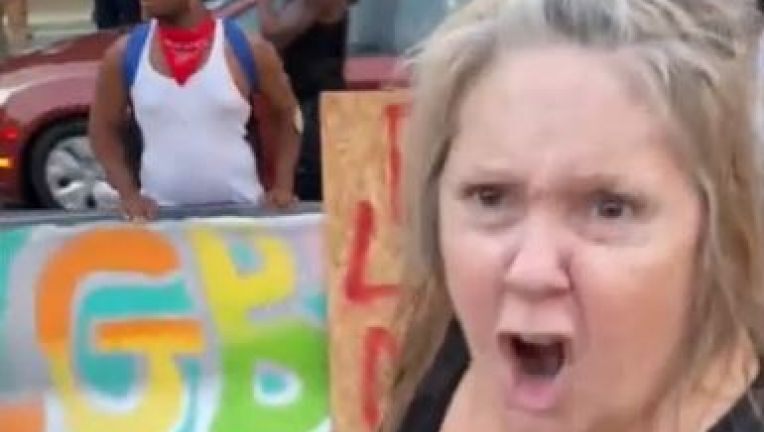 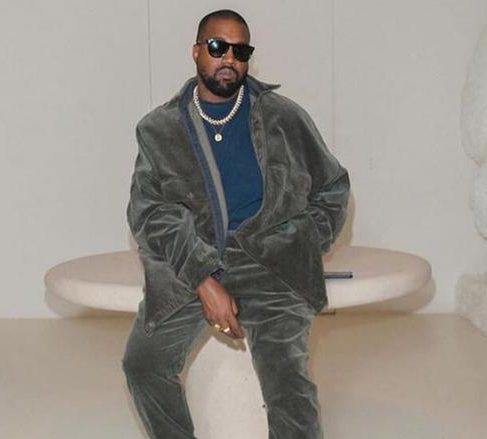 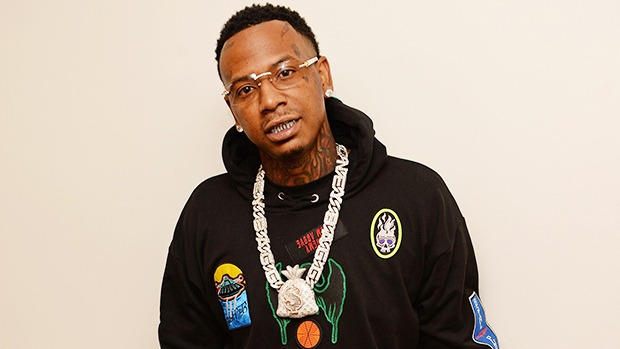