The industry’s two favorite funk-driven stars Anderson .Paak and Bruno Mars have announced their residency at Las Vegas’ Dolby Live performing as their joint project, Silk Sonic. After releasing their inaugural LP as a duo An Evening With Silk Sonic earlier this November, the two are primed and ready to jump into the performance phase of their album release.

Debuting their collaborative effort at the Grammy Awards this past March, the two have since made only a handful of live show appearances including, iHeartRadio Music Awards, BET Awards, and the AMAs. Beginning in February, the two will share the stage of Dolby Live for 13 solidified dates. Taking to social media, Mars tweeted,

“Its happening! The sexiest party of the year! Them Silk Sonic Boyz are performing Live in Las Vegas!”

“THE TERMS ARE LOCKED AND VEGAS MIGHT NOT EVER BE THE SAME JACK!! YOU’RE INVITED TO THE HOTTEST SHOW IN SIN CITY! HIT THE LINK IN BIO AND GET YOUR TICKETS NOW!!!”

Their frenzied eagerness leaves fans feeling that this could be the show of a lifetime—a safe bet if you ask us.

Pre-sale for the duo’s Vegas residency begins January 19 at 1:00 p.m. EST / 10:00 a.m. PST, and will be officially on-sale for the public on January 21. More information including dates and times can be found on Ticketmaster. 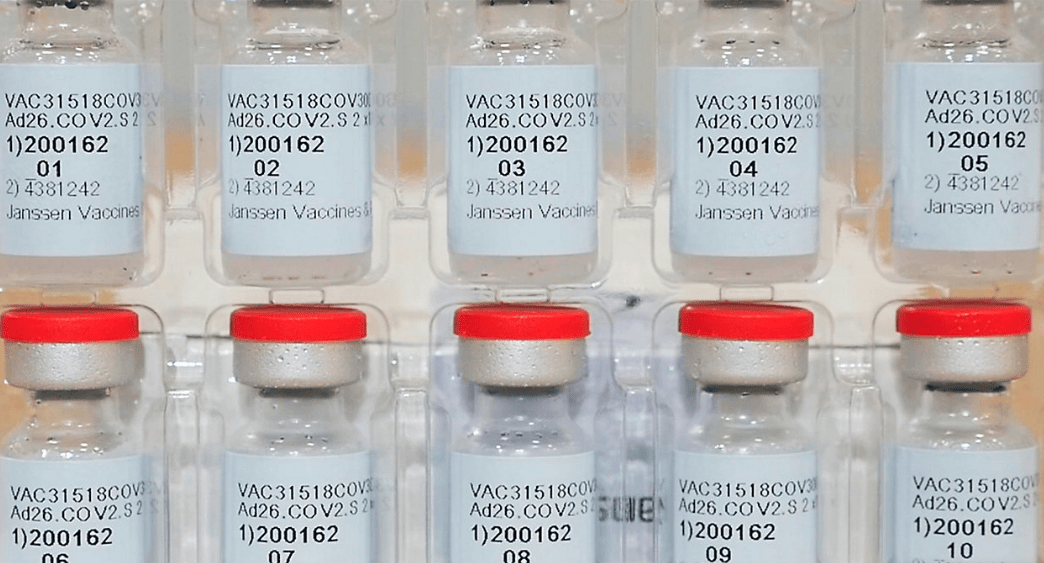 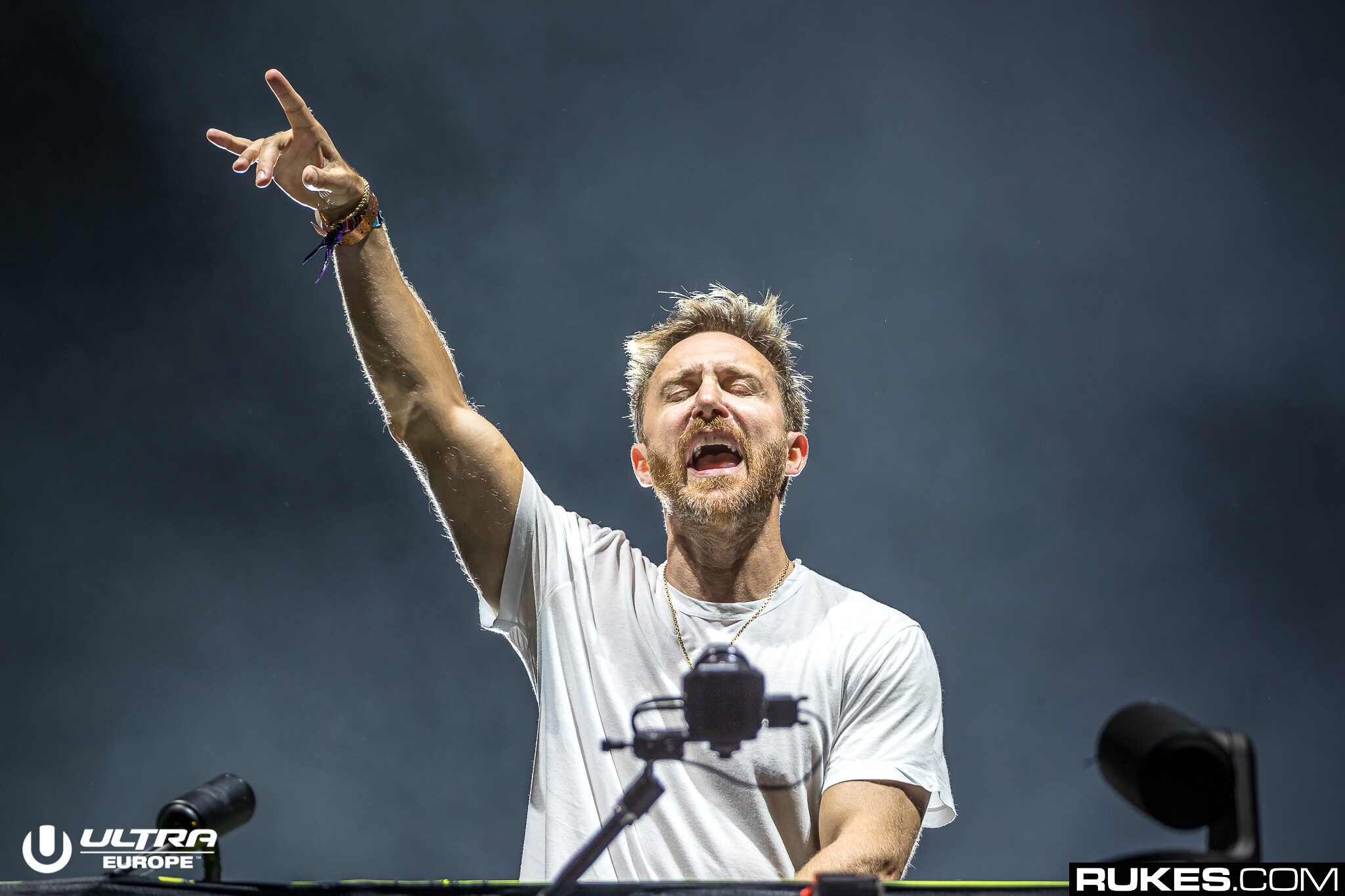 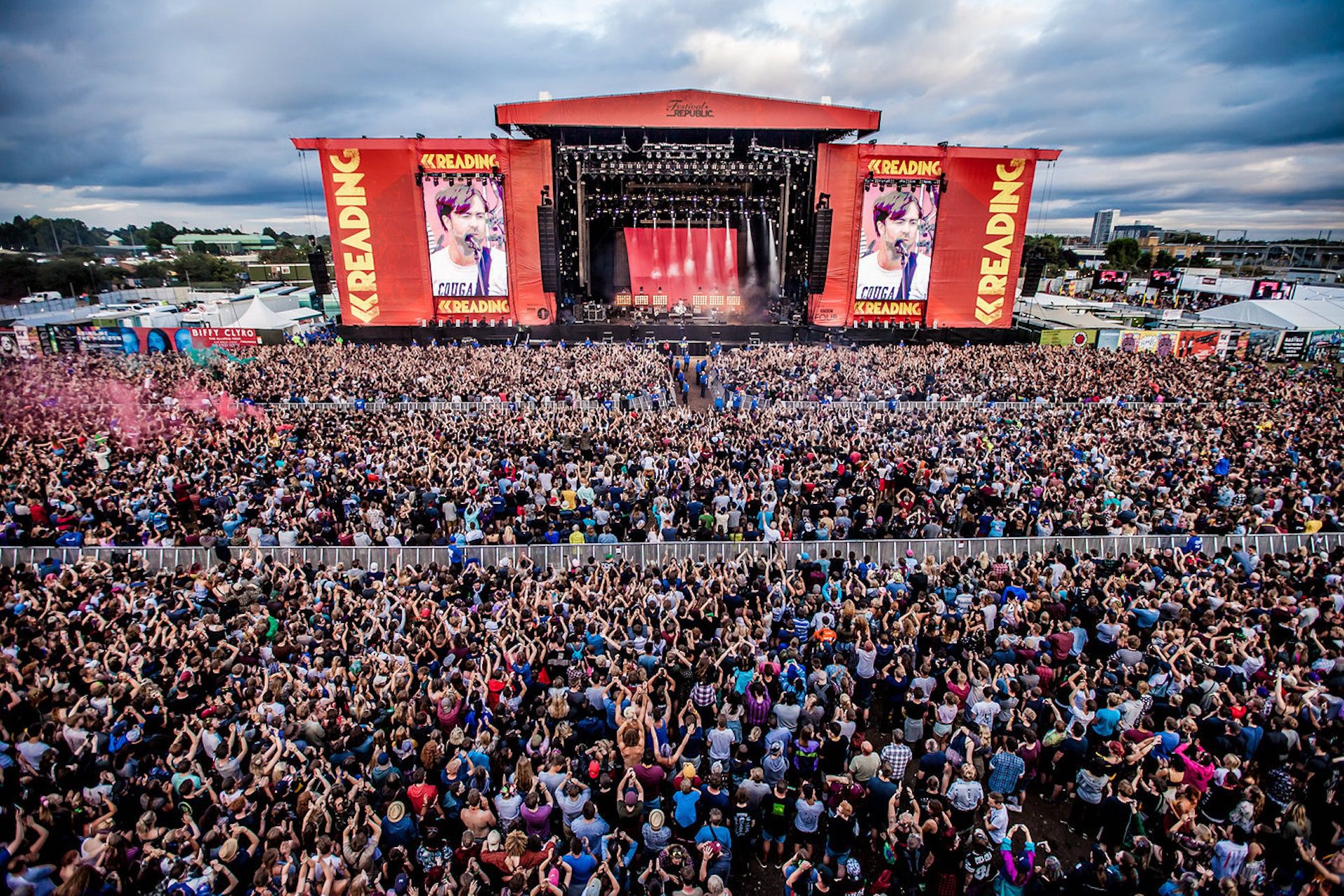 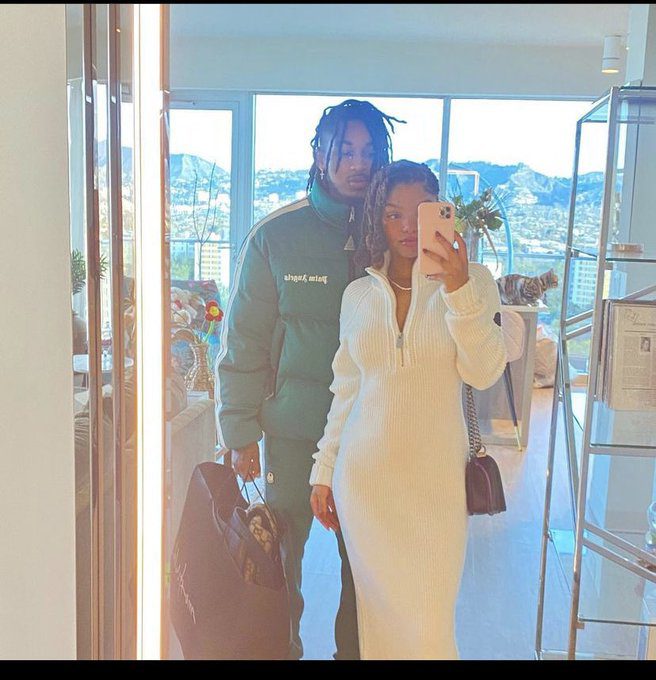 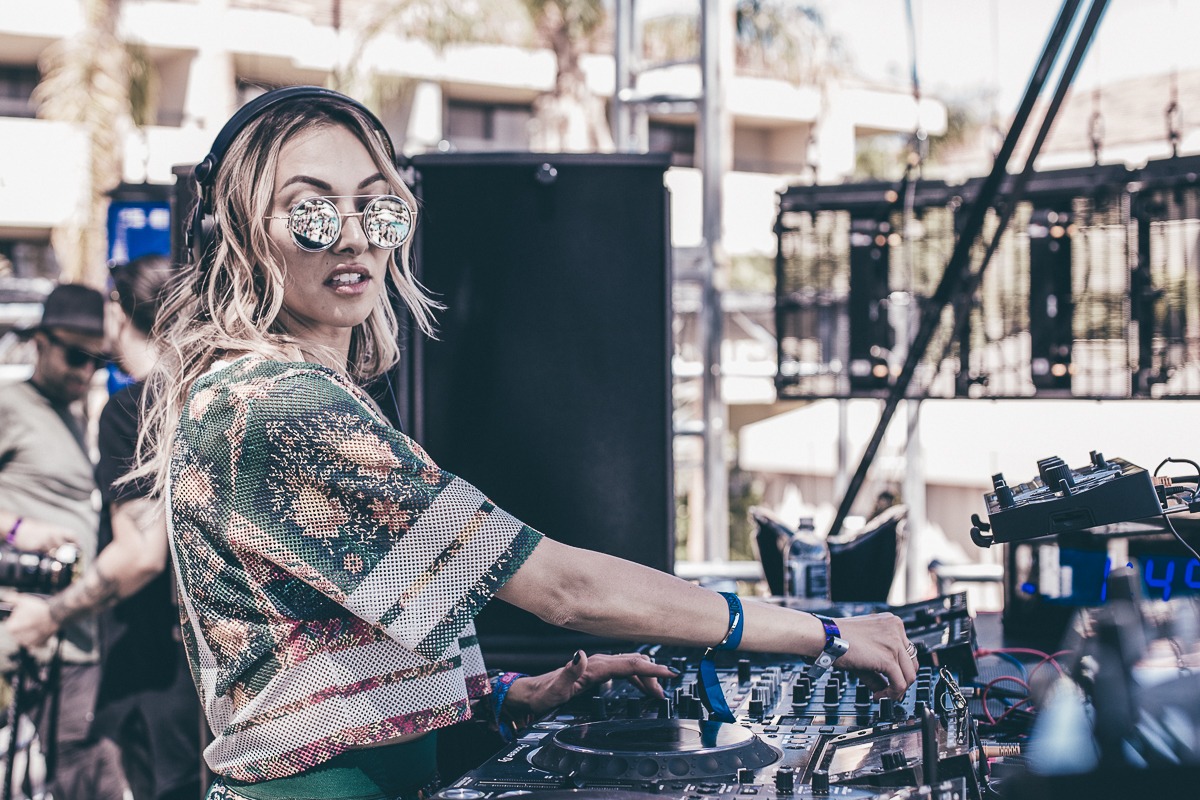