Veteran multi-hyphenate talent, Damian Lazarus, recently added film scoring to his list of credentials with the production of a new soundtrack for the acclaimed documentary Beijing Spring, produced and directed by Andy Cohen and Gaylen Ross. The new project also stands as the first release on Secret Teachings, a new sister label to Lazarus’ esteemed Crosstown Rebels imprint.

Beijing Spring documents the fight for free speech and free artistic expression in the People’s Republic of China. Authentic Chinese musical instruments recorded by artists in Bali are incorporated throughout the soundtrack, tying the music back to its place of origin. Lazarus then takes the recordings back to Italy to edit, compile and complete, before the whole album is mixed by Grammy-nominated musician Bruno Ellingham.

Lazarus’ soundtrack pays exceptional homage to Beijing Spring. Listen to “Oath,” and see a trailer for the documentary below. 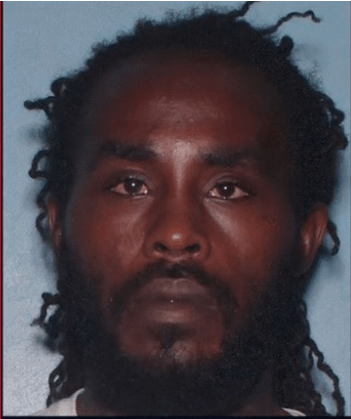 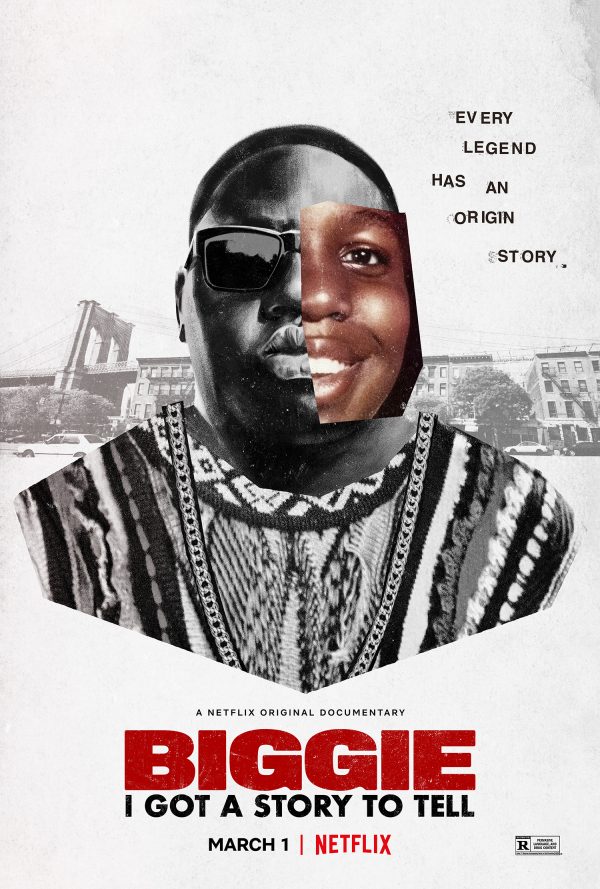 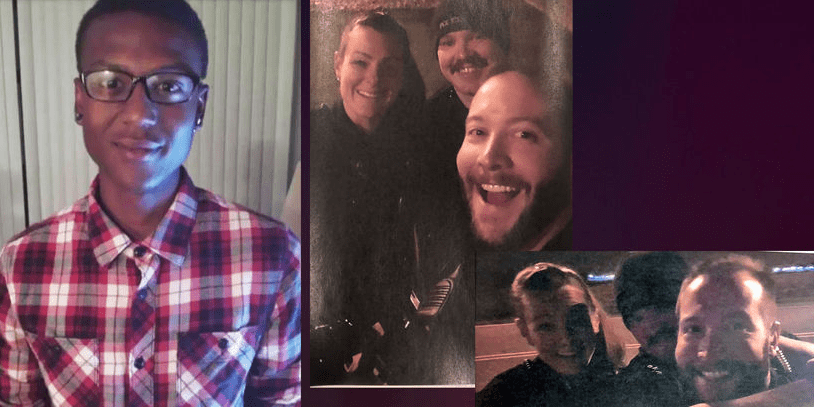 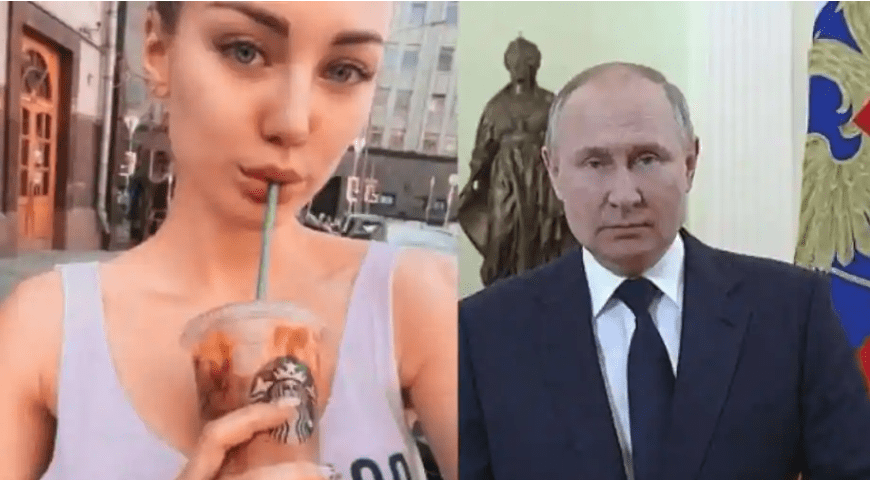