Hot Since 82 has developed his imprint through a steady fixture of releases and performances, channeling his style through the deep-rooted use of chord-heavy renditions and mellifluous tones that weave through lesser commercial realms of techno and house music. In 2019, he served a melodically-adept LP by the name of 8-track, where five of the eight tracks were united by a common theme—searing vocal hooks from the likes of Jem Cooke and Alex Mills. Now, nearing just shy of a year since the album’s release, Hot Since 82 returns with “Eye of The Storm,” the first track of his next studio album, heard exclusively through Mix Session.

“Eye of the Storm” offers the same vocal structure with assistance from singer-songwriter Liz Cass, though it puts a softer spin on the UK-producer’s customary club-centric releases. The single firms up its foundation with a less intense four-to-the-floor beat, openly allowing Cass’ vocal range to guide the song’s trajectory and sealing the deal on the cut’s final form. However, lower intensity is not to be confused with a less impactful composition, as “Eye of The Storm” upholds a unique, sonic poise through vocally-charged chords.

The single offers the first taste of Hot Since 82’s upcoming 12-track album Recovery, which is set to make its public reveal in the fall of this year. In speaking to the “Eye of the Storm’s” progression, he comments:

“The track was written during this crazy pandemic and is about pain and survival. It’s a deep yet melodic stripped back take on my usual sound. Weirdly enough, ‘Recovery’ as the album title was spawned last year but now feels even more appropriate to these troubling times.” 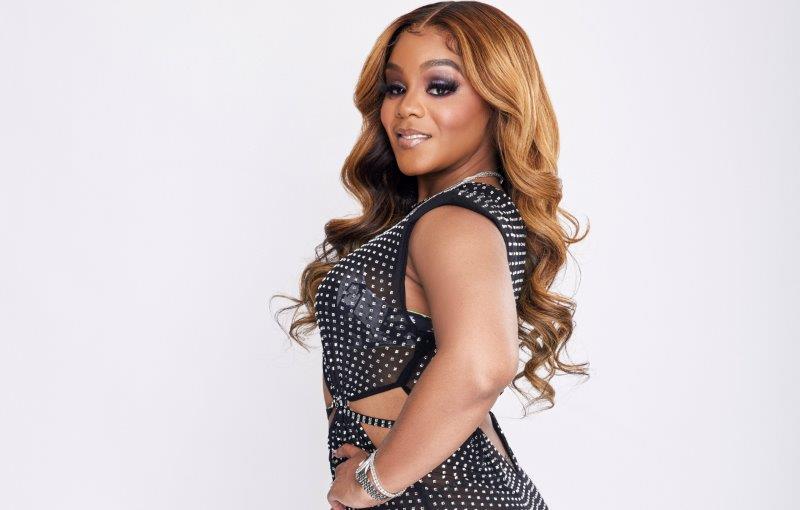 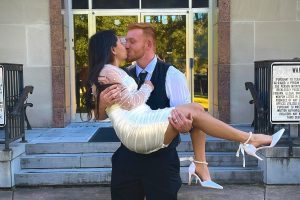 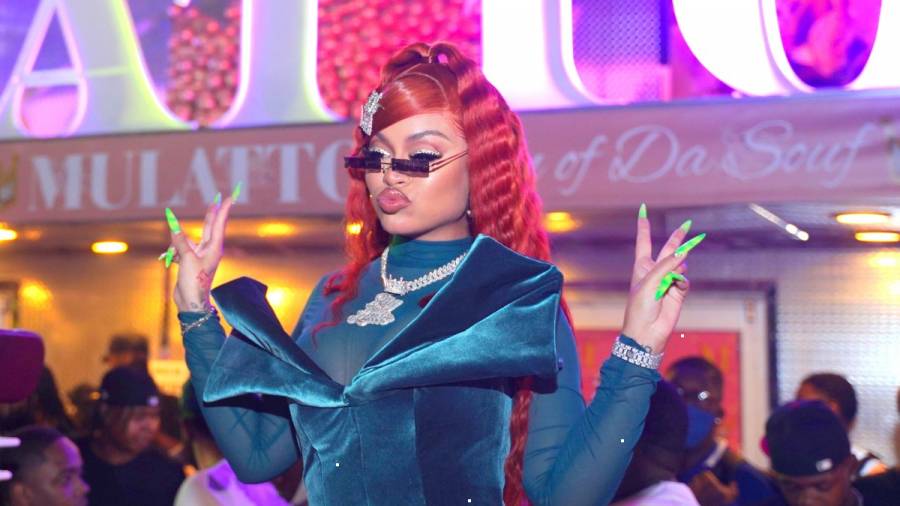 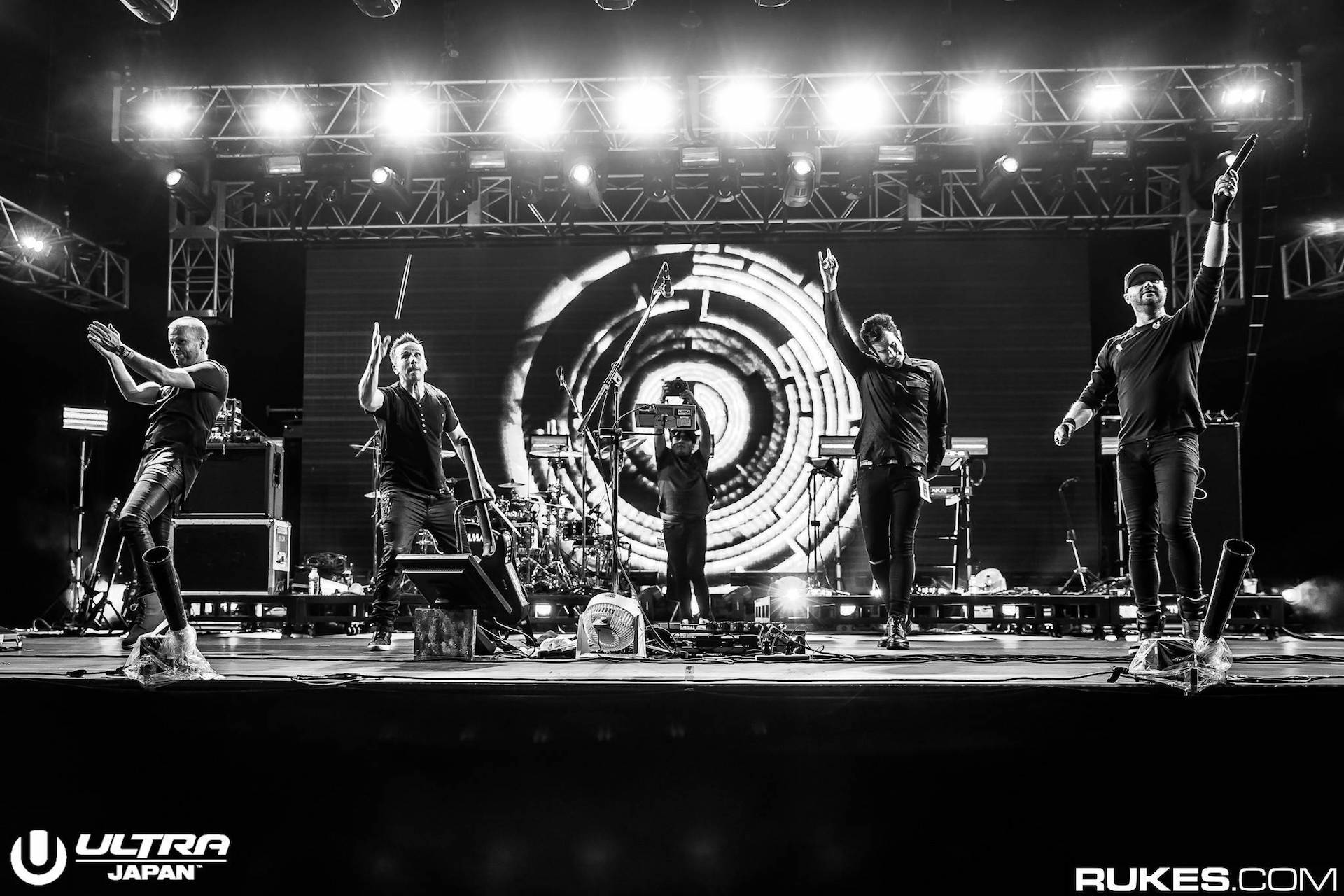