Rock and roll renegade of the 1950s, Little Richard (Richard Wayne Penniman) reportedly died, according to Rolling Stone‘s reports from his son Danny Jones Penniman. Penniman confirmed Richard’s death as of Saturday, though he did not provide a cause of death. The “Tutti Frutti” singer instrumentally ushered in the first dominion of R&B-inspired rock and and roll in 1950s. A master of lyrical ad-libbing and vocal singularity, his influence reverberates to nearly every corner of the musical terrain. Early electronic champions The Prodigy famously sampled Richard’s “The Rill Thing” in their flagship, film-ready track “Breathe.”

The Beatles, being ardent students of doo-wop and the most nascent forms of rock, re-recorded Richard’s “Long Tall Sally.” His catalog has been covered by iconoclasts ranging Elvis Presley to Credence Clearwater Revival. Aside from his music alone, Richard’s performative gusto and flamboyant costumes and showmanship invariably influenced the likes of Prince, whom Richard so famously dubbed “The Little Richard of his generation.” One of rock’s first true raconteurs, Richard’s indelible fingerprints won’t soon fade from the countless he inspired to “Rip It Up.” 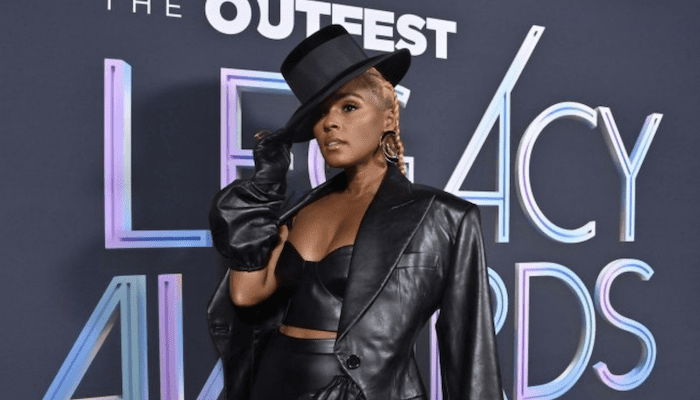 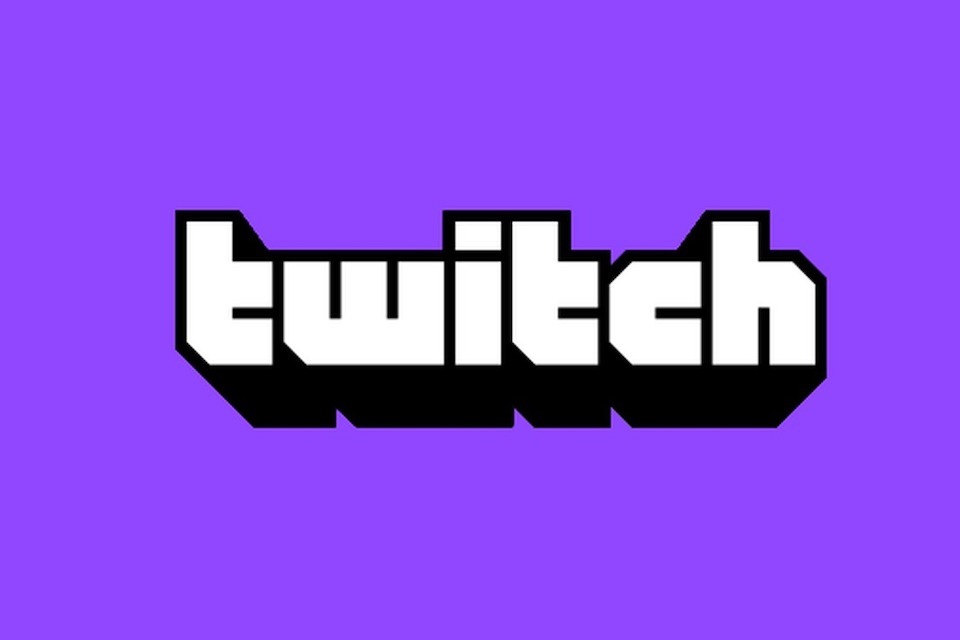 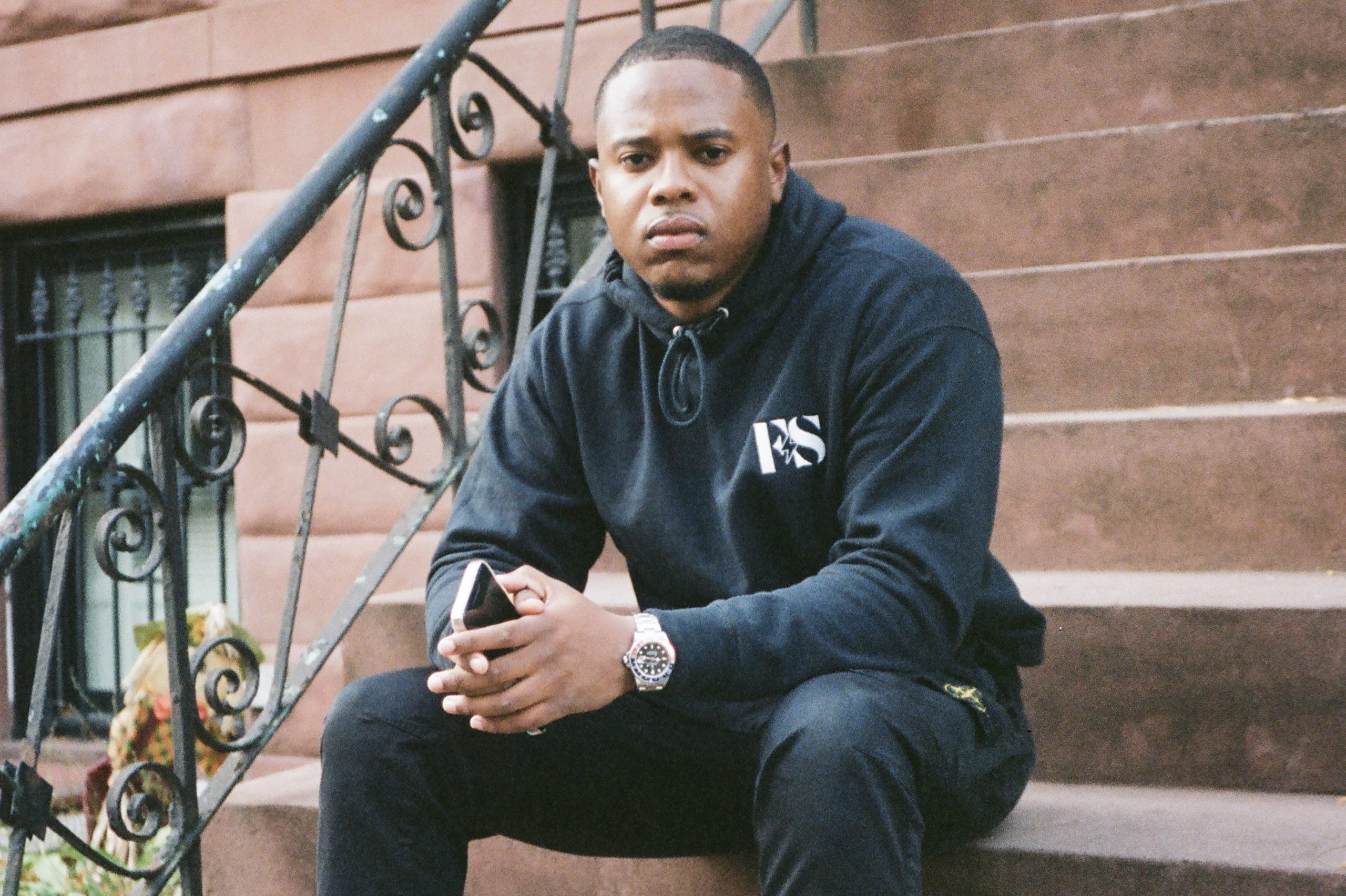 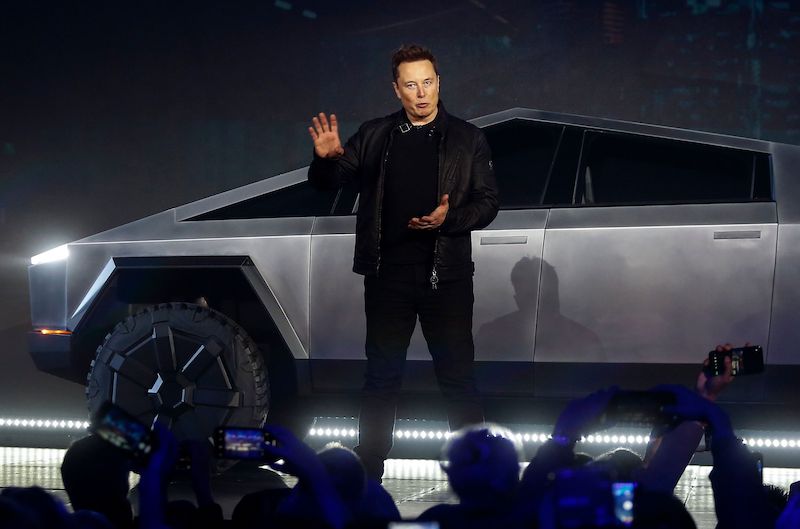 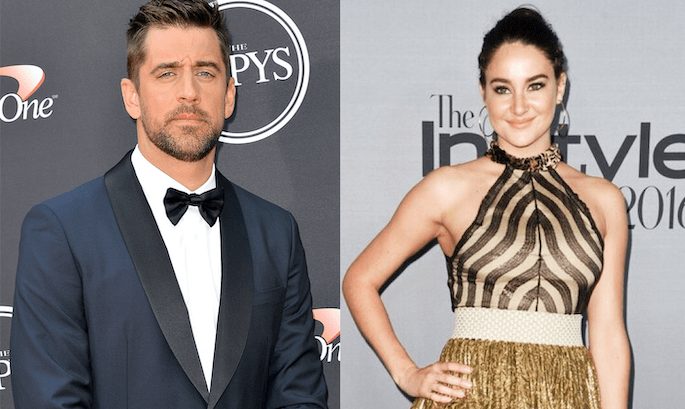 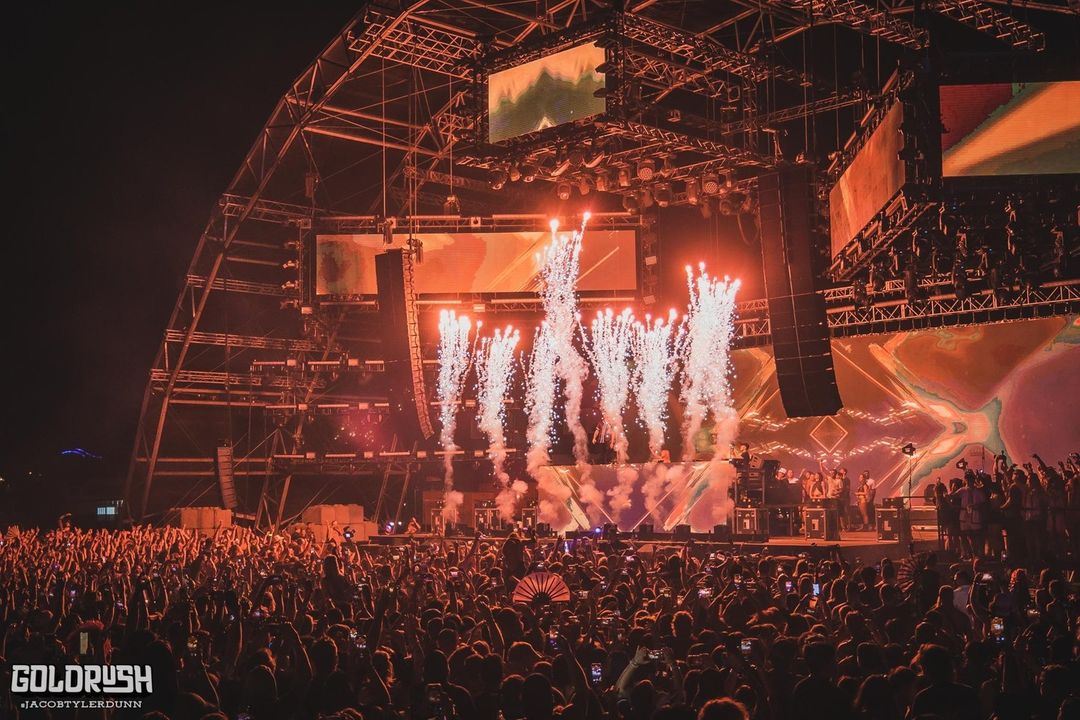