Fresh off of the news of her upcoming fourth album, REZZ has announced an accompanying North American tour. Named to commemorate the LP, REZZ’s newly announced Spiral tour is set to begin in February of 2022, and she will be making stops at over fifteen markets across four months.

REZZ has steadily been releasing music from the upcoming album with her most recent single being collaborative effort alongside DEATHPACT, “Chemical Bond.” In addition to announcing the North American tour, the Canadian DJ/producer has also announced that the next single off of her forthcoming project. The single is titled “Let Me In” and is a joint effort with up and coming artist fknsyd.

See the full list of Spiral tour dates below. 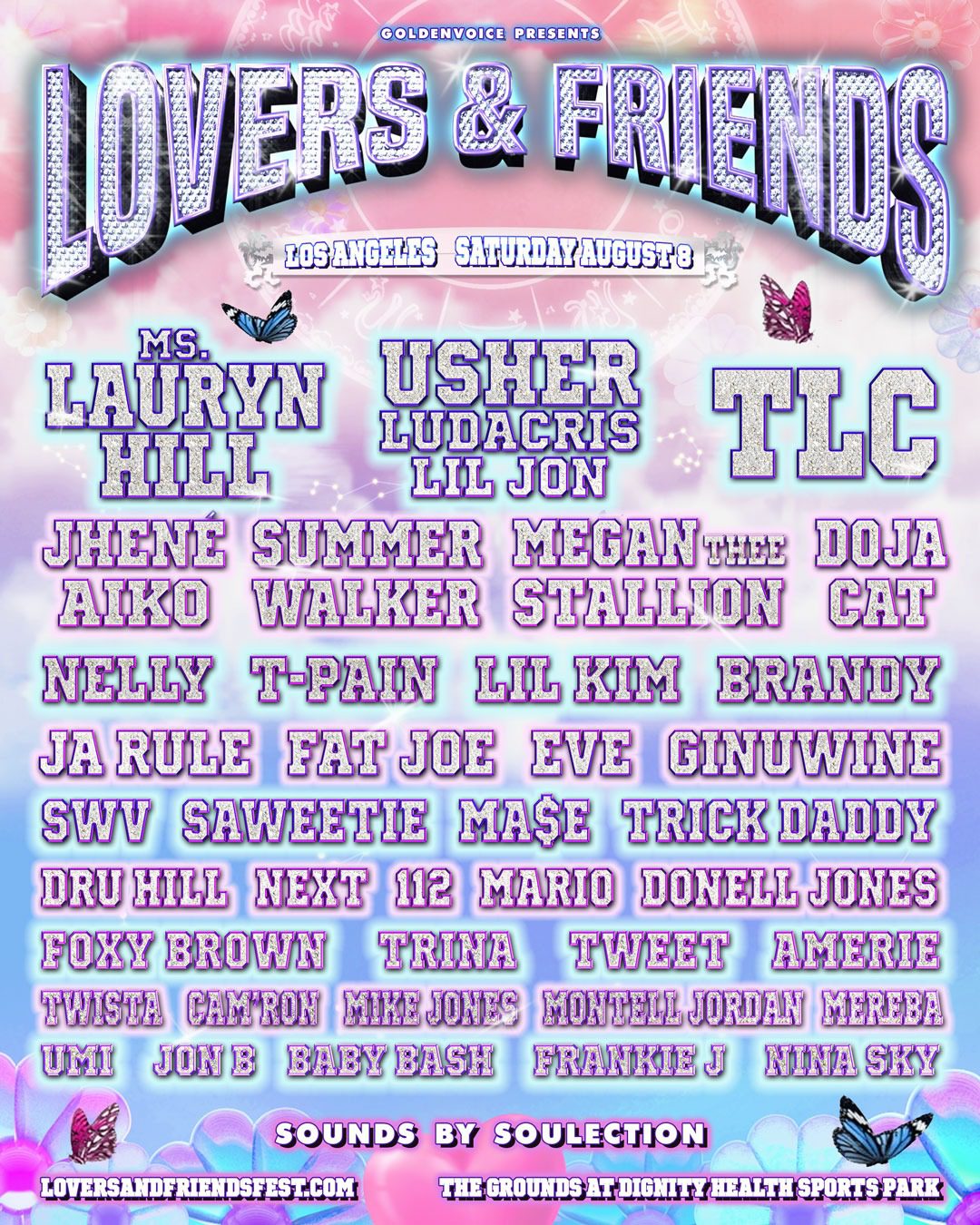 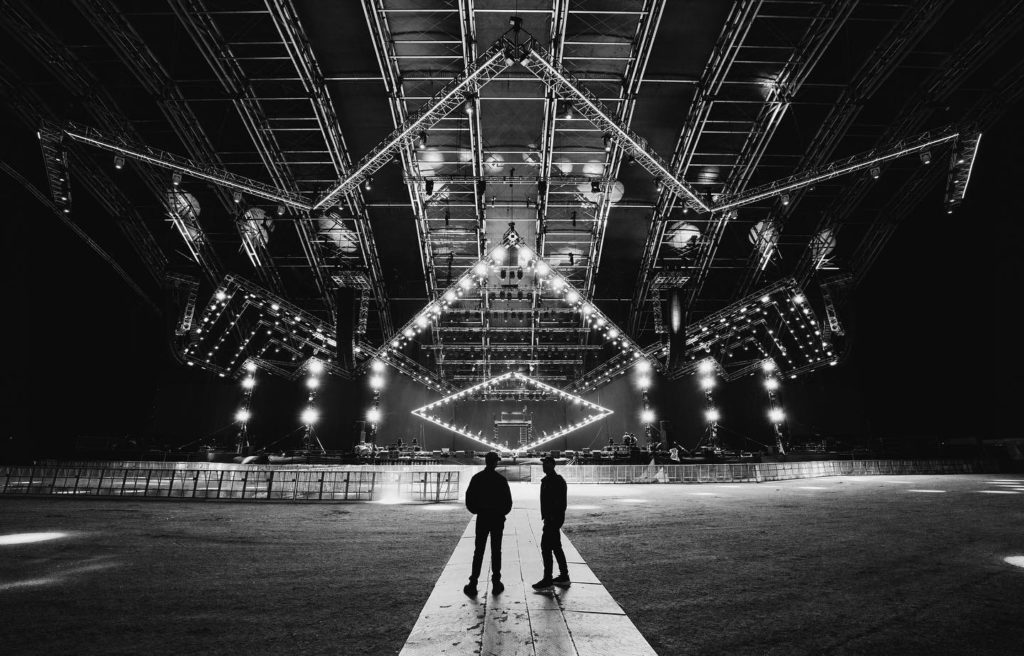 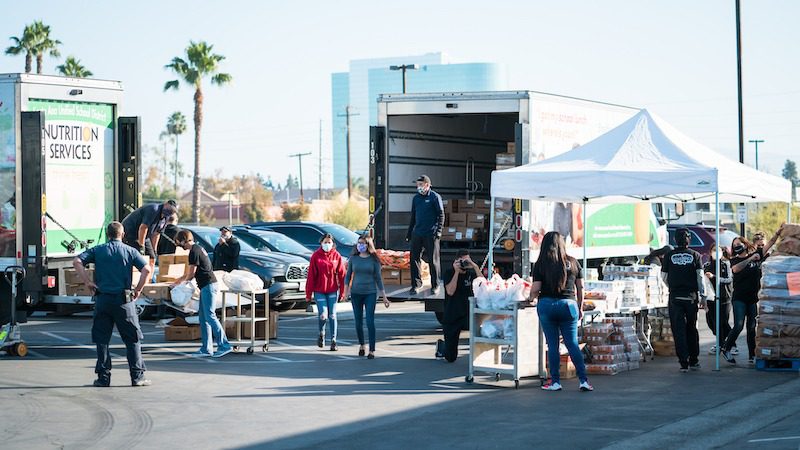 Multiple sources reporting Tomorrowland 2020 will be cancelled by local authorities 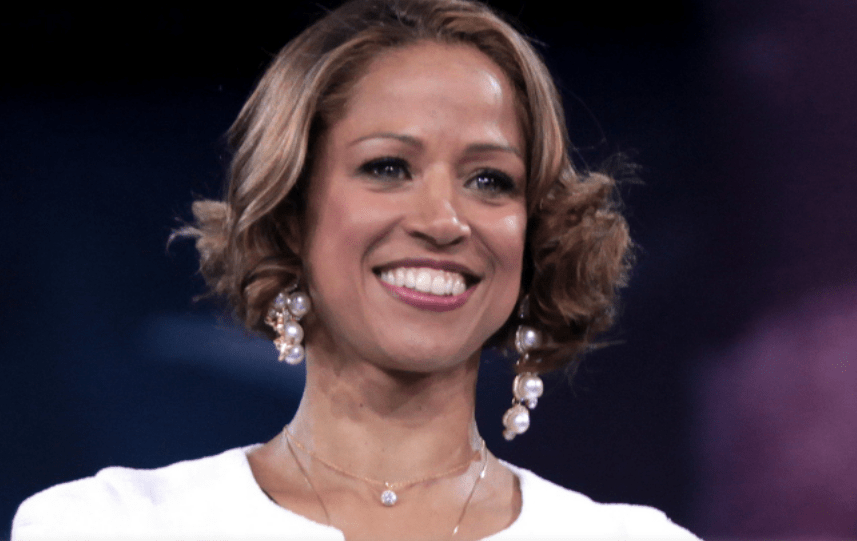