Swedish-based streaming giant, Spotify, is now worth more than $50 billion, a new valuation benchmark for the brand, founded in 2006. On June 25, market data showed that Spotify share prices rose by ten percent, adding $4 billion in market value in addition to an estimated $2.6 billion in public value, which cumulatively translated to a market valuation of $50 billion.

The significant uptick in market valuation follows Spotify’s announcement that it would be co-opting video into its audio offerings, with the platform recently purchasing the exclusive rights to Joe Rogan’s wildly popular podcast series, The Joe Rogan Experience. This is the latest new service that Spotify has moved towards in recent months. Earlier this year, Spotify introduced “Group Session,” a feature that allows Premium users to listen to music together and share control over a playlist, allowing for collaborative song selection, pausing, and skipping.

Spotify also added an in-app tipping feature amid the ongoing coronavirus pandemic that enables listeners to send money directly to artists or philanthropies of an artist’s choice. The functionality is an extension of Spotify’s Music Relief Project, which saw the brand partner with several organizations including MusiCares, PRS Foundation, and Help Musicians to help address the damage caused by the novel respiratory virus. 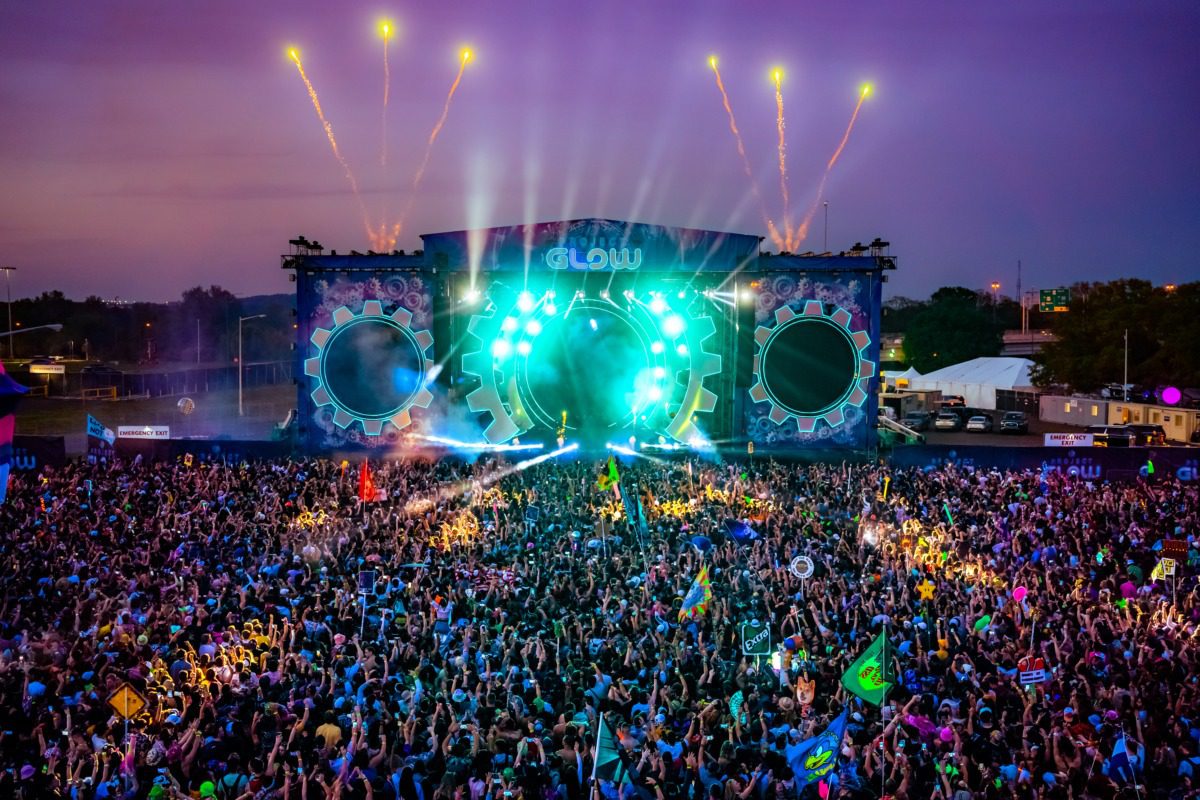 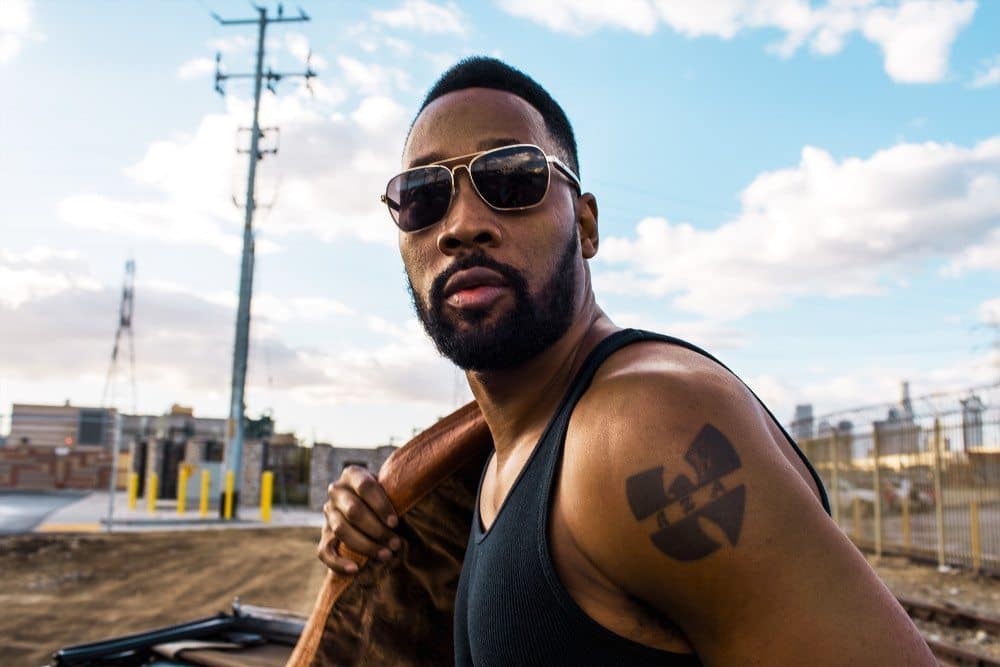 RZA & Plant Grants To Give $100K To Black Vegan Restaurants 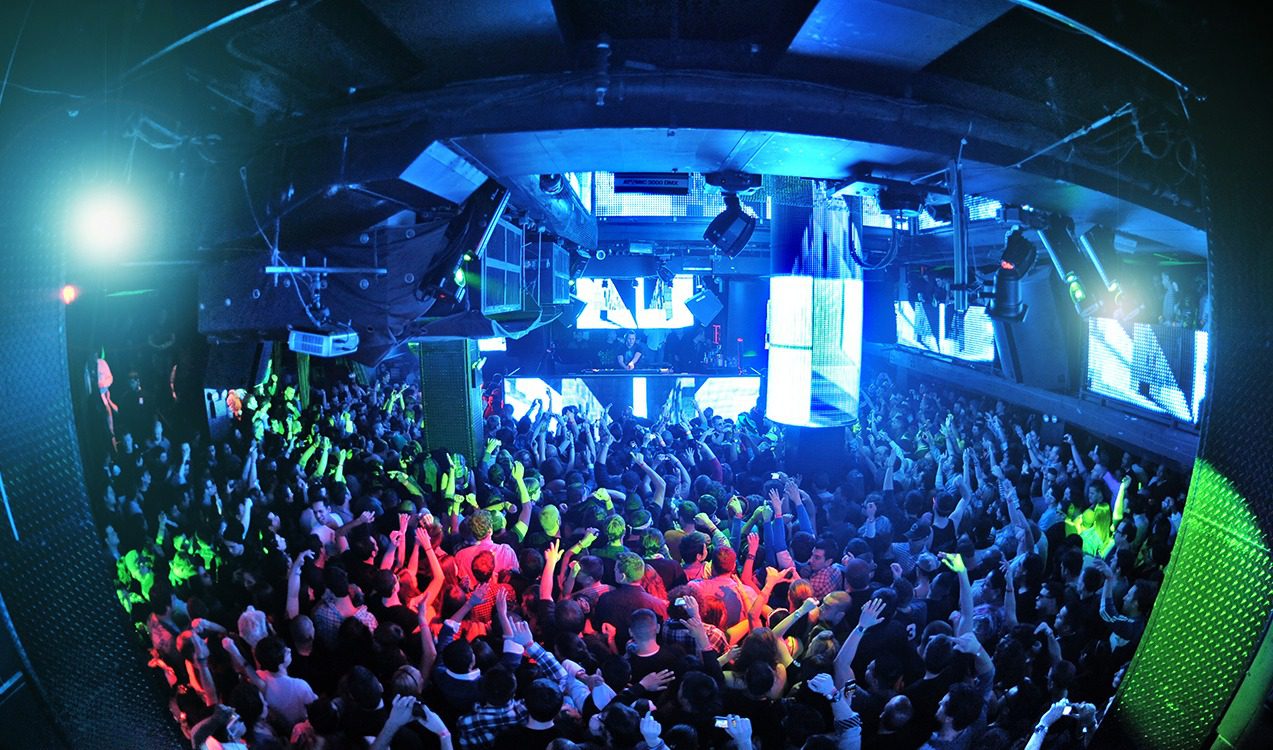 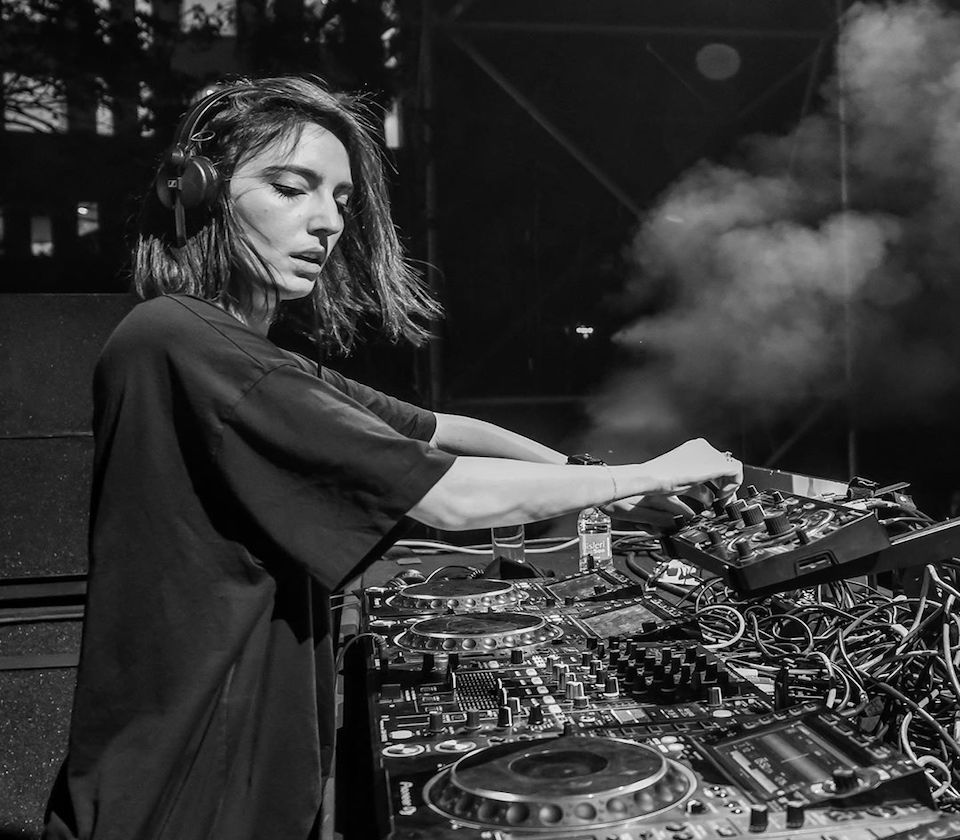