Statik G has announced the imminent release of his new album, Gene Therapy – Final Chapter, by releasing some of the tracks that will make it to the final collection. “Smoke Drank Fuck,” “Stay tf Away” ft Rittz, “Anxious,” “Leave Me Alone,” and “Fml” ft Doobie, are 5 songs that are available to stream on most major platforms, and a great way to generate hype and exciting before the LP’s release. A former drug dealer, artist, and CEO of RhymeSick, Statik G is building a solid reputation as one of the most straightforward rappers out there, never straining for effect to share his deepest and rawest truth with his rapidly expanding and loyal fanbase.

Locally, Statik G has shared the headlines in his shows with Tech N9ne, The Game, T-Pain, Bone Thugz n Harmony, just to name a few. 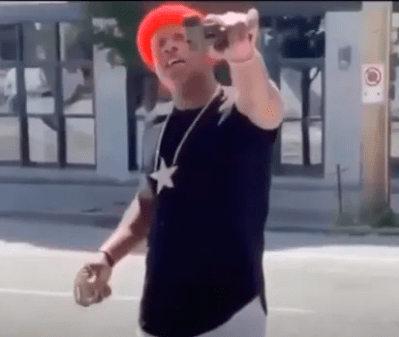