Yeezy is already receiving support in his run for POTUS in the Hip Hop community and his first public supporter is none other than his Chi-Town homie Chance The Rapper.

Chance took to Twitter today to show his support by releasing Ye’s “DONDA” track, adding, “And yall out here tryna convince me to vote for Biden. Smfh.”

The philanthropic rapper from the Windy City have been receiving harsh criticism for supporting West, but wonders if the sentiments are really anti-Kanye For President or Pro-Joe Biden, who would be West’s opponent for the Democratic seat.

“Are u more pro biden or anti ye and why? I get that you’ll want to reply that you’re just tryna ‘get trump out’ but in this hypothetical scenario where you’re replacing Trump, can someone explain why Joe Biden would be better??” 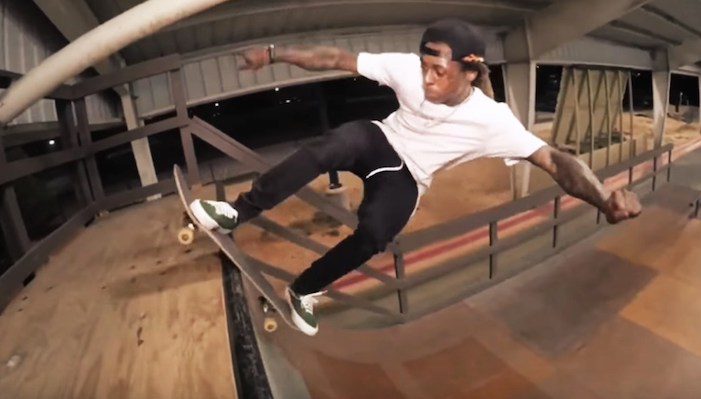 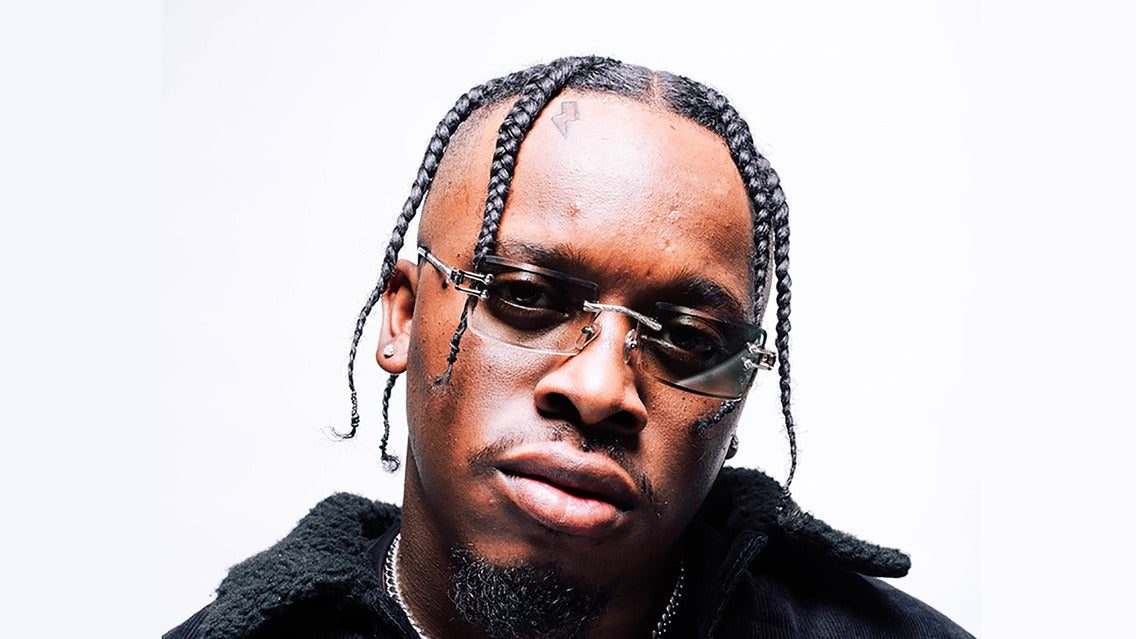 Victor Burnett, Behind The Success of Blxst

Post Malone has created a French rosé for summer sipping