Jack Harlow is giving back to his hometown of Louisville, Kentucky, in a major way. People reported Monday that Jack is donating to a number of organizations spanning civil rights and support for domestic violence victims including AMPED, Center for Women and Families, Grace James Academy and more.

In a statement, the “What’s Poppin’” rapper said he wants to provide the right example and shine a light on Louisville. He said it was impossible for him to choose just one organization. They all resonated with the Louisville native.

“It means everything. It’s my foundation. It’s part of my DNA. People joke about how often I reference my home, but it’s a huge part of my identity and I want you to think of Louisville when you think of me,” Harlow shared. “My career feels like a mission that’s bigger than me.”

This isn’t the first time Jack Harlow has given back to his hometown. Earlier this year, he donated new uniforms and softball equipment to a local Special Olympics team in Louisville.

Earlier this summer Harlow, Live Nation, and Rolling Loud announced the Creme De La Creme tour. The tour is set to start on September 8 in Orlando and wrap on November 19.

CORONAVIRUS CRISIS: CA Will Release 3,500 Inmates Out Of Fear Of COVID-19 Outbreak 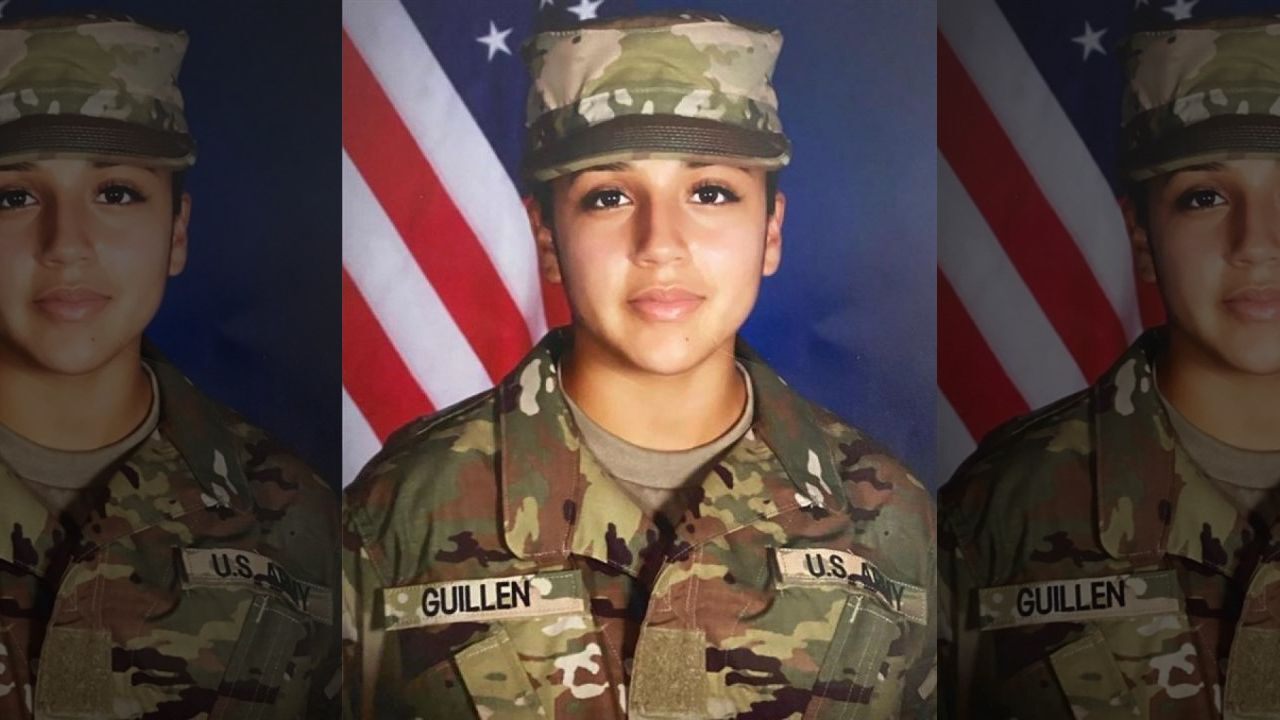 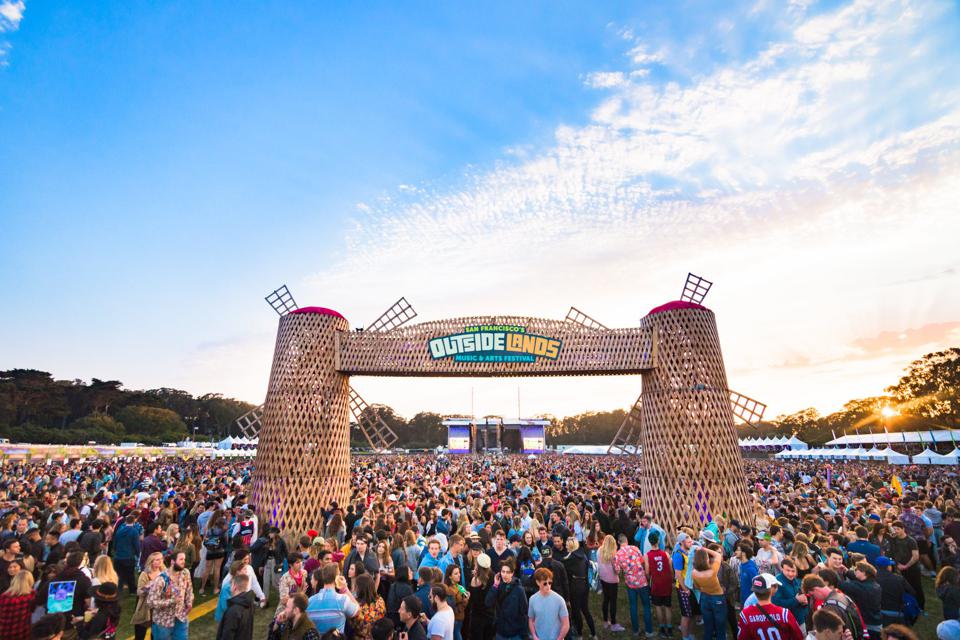 Outside Lands announces digital replacement for 2020 iteration, Inside Lands