Jay Z is bringing 100 new jobs to the New York City area. According to Page Six, the rapper and business man is reopening his 40/40 Club in Madison Square in August, and is looking to fill 100 positions.

“Jay is attempting to stimulate the food and nightlife economy in NYC” with the reopening plan.” said one of Page Six’s sources.

The club is reportedly hosting an open call for bartenders and servers on Saturday and Sunday from 1 to 5 p.m. Page Six reports, that potential employees will have the chance to showcase their abilities during the auditions over the weekend. Sources told the media site that the club plans to pay waitstaff, who also get tips, $20 per hour, which is above minimum wage.

The NYC hotspot opened back in 2003, and since then has hosted a number of celebrities like: Justin Bieber, Mary J. Blige, and Floyd Mayweather Jr. have been known to frequent 40/40. The club is set to open back up Aug. 4, and will celebrate its 18th year in business. Beyoncé's 'Black Is King' is coming to Disney+ 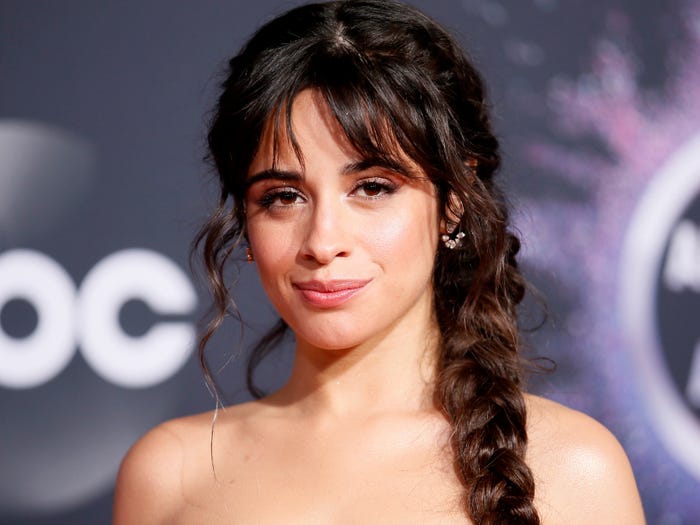