Would Carmelo Anthony be a good fit on the Los Angeles Lakers? Some would say yes and it appears the Lakers believe so as all.

According to NBA reporter Jordan Schultz, the Lakers are “very interested” in signing Anthony, who is a free agent after reviving his career with the Portland Trail Blazers.

Anthony shot 39.9 percent from three-point range during his two seasons with Portland. In contrast, the Lakers shot a more modest 35.4 percent from beyond the arc, a bottom-ten percentage in the NBA.

Anthony has a long-standing friendship with LeBron James and they both shared numerous times that they would love to play together. The Lakers gave up a ton of their depth in exchange for Russell Westbrook this week.

The Lakers have also been linked to veterans Rudy Gay and DeMar DeRozan. The team would be required to use their mid-level exception to pick up DeRozan. While does options sound good, Anthony wouldn’t be that hard a signing to make. 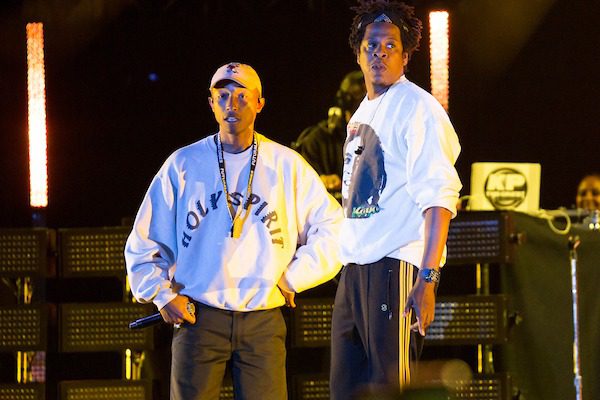 Pharrell Details Working with Jay-Z as “Weird” and “Amazing” 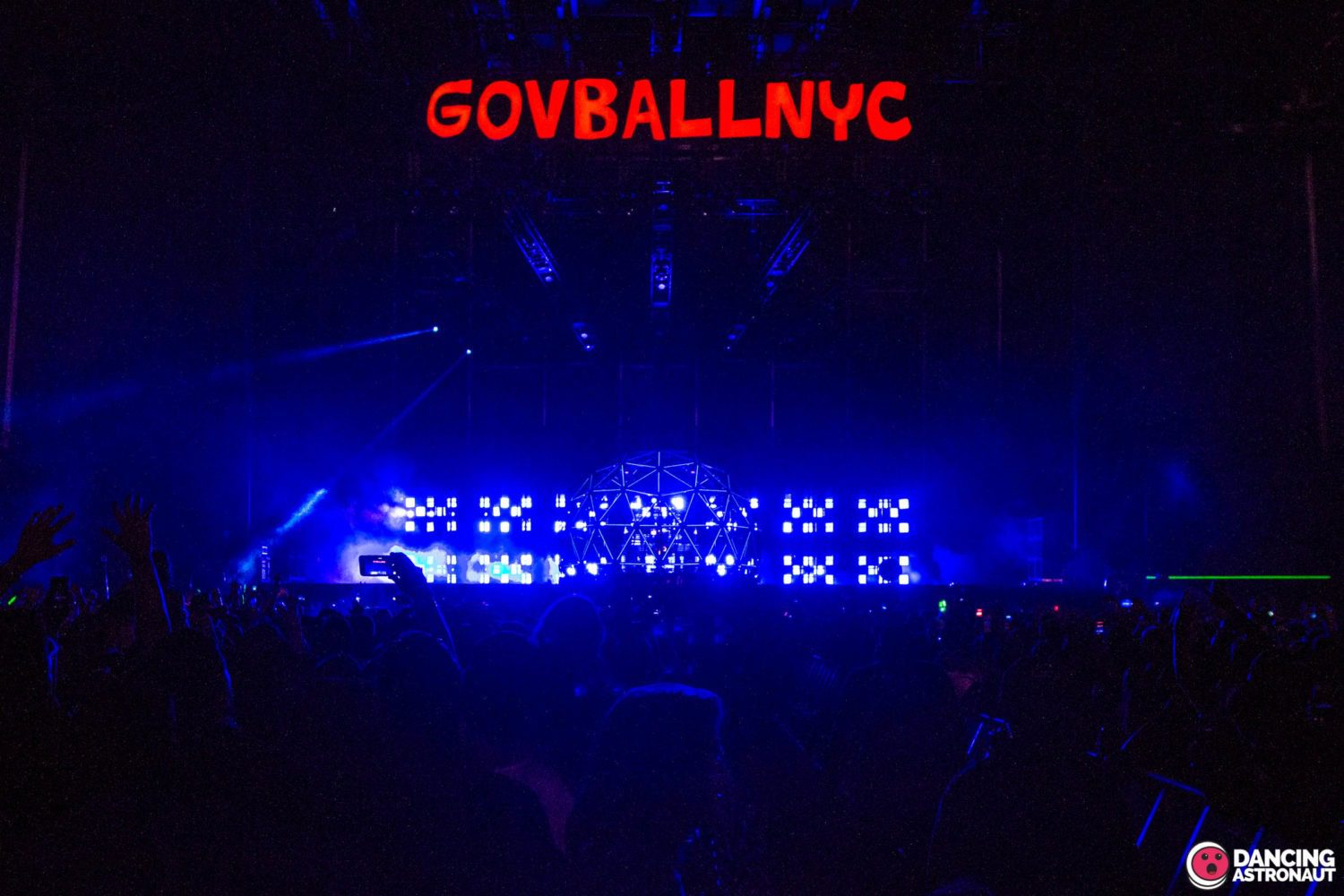 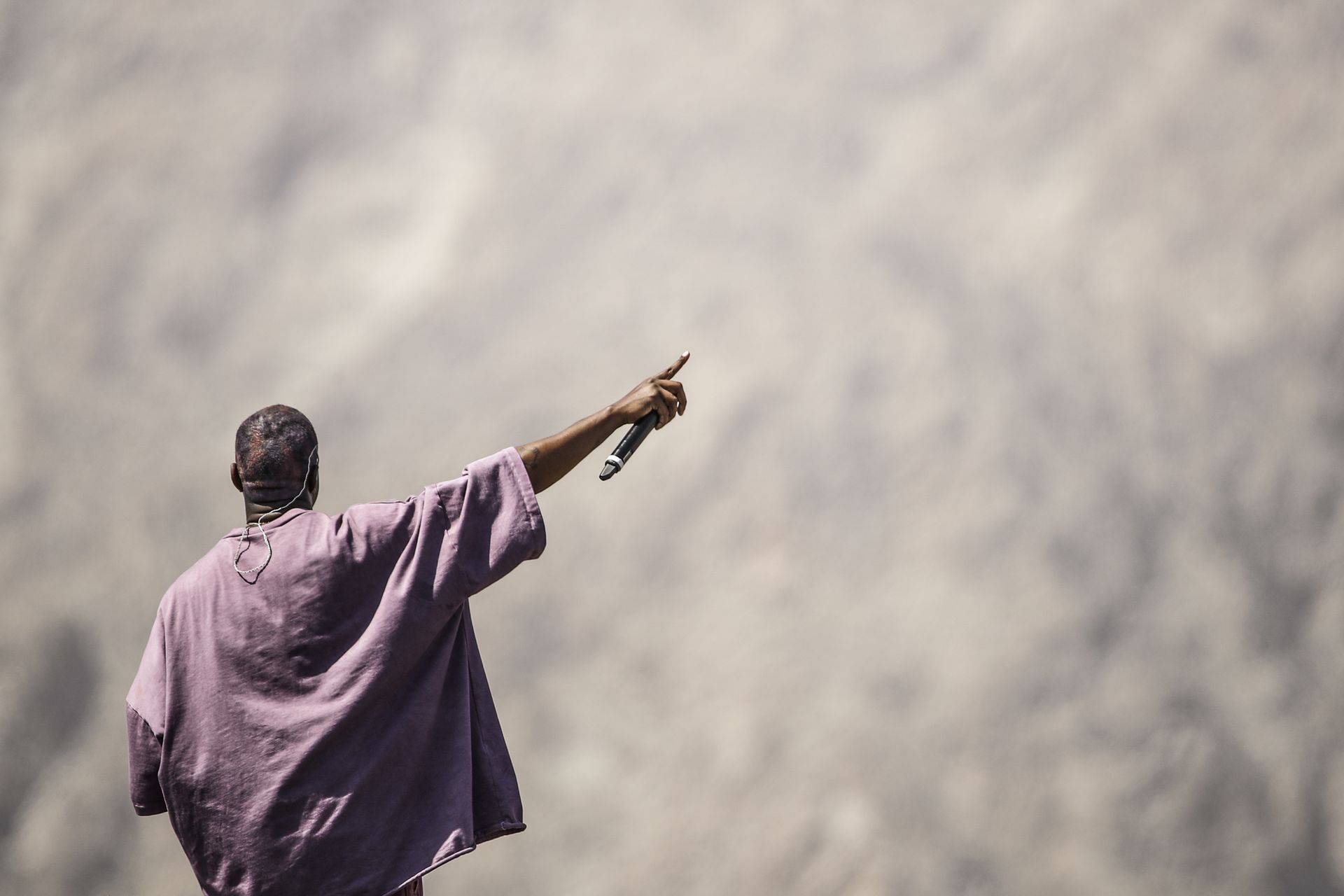 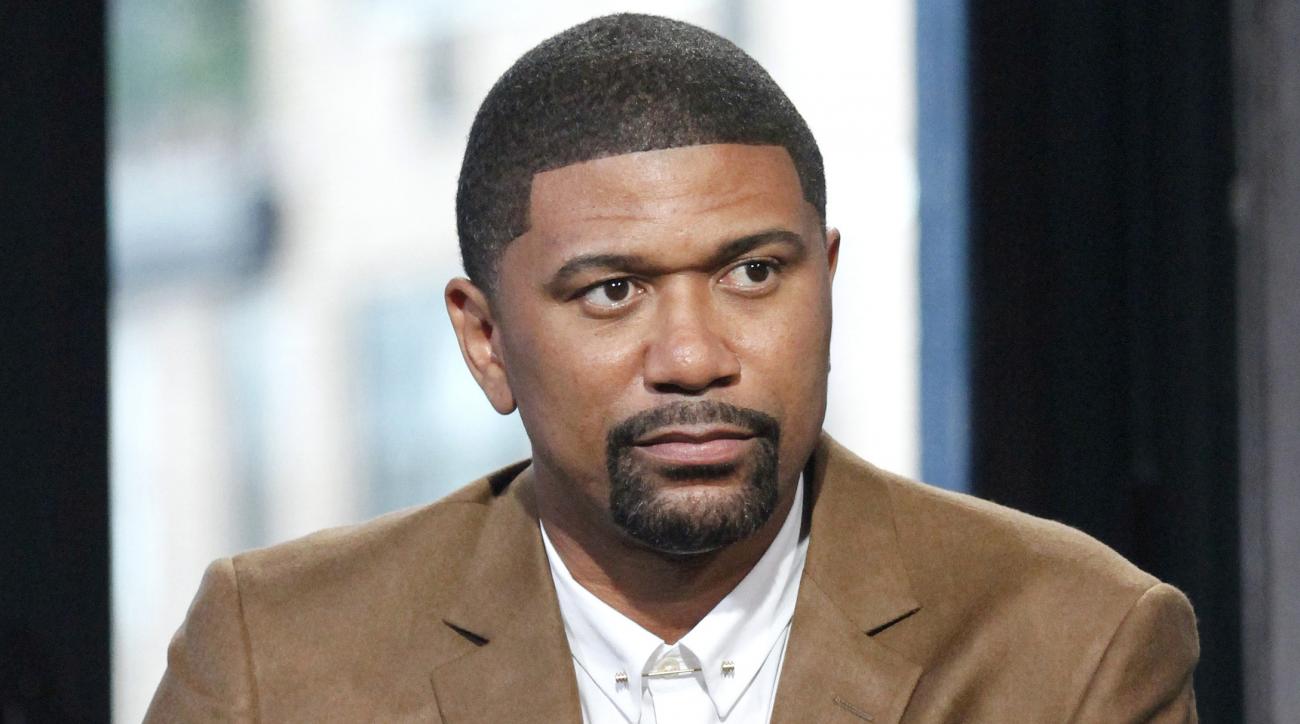 ICYMI: Defendant In Ahmaud Arbery Murder Case Testifies In Own Defense “He Had My Gun, He struck Me”