The mother of the child who was killed by Ohio police when he was found in a park with a toy gun says that after Kyle Rittenhouse was acquitted on all criminal charges, the government needs to be taken over, even if that means by force.

Samaria Rice spoke exclusively to TMZ about the Rittenhouse verdict, where the now 18-year-old Rittenhouse was found not guilty after killing two men and injuring another during the Kenosha Riots following the shooting of Jacob Blake.

Rice’s gripe is beyond valid; her 12-year-old son was gunned down by a Cleveland Police officer in 2014 when someone reported the litte boy had a gun, but it was only a toy. Rice believes that Rittenhouse deserves to be behind bars and goes as far as saying that, “this country needs to be overthrown.”

SOURCE SPORTS: Charles Barkley Believes The NBA Ain’t Got the Balls to Step to LeBron James For Breaking COVID-19 Protocols 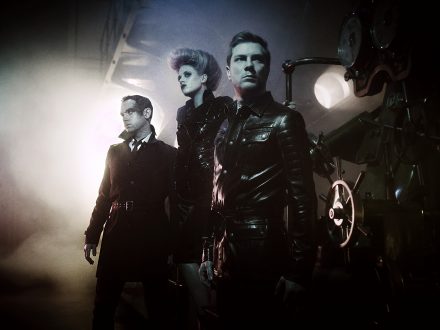