On the road again.

Shady Records’ Westside Boogie will be starting 2022 on the road as he has announced a 10-city national tour Monday morning (Dec. 20). Presented by Major Artist Concerts and Premier Live Entertainment, the Eminem-protégé will stop in major cities such as Santa Cruz, Houston and Denver, which kicks off on January 27 in Austin, Texas. See the official tour flyer and complete tour dates below.

XBValentine grabbed Boogie’s attention with her impressive lyrical abilities, message and energy. After making “Luxury,” Boogie was baffled by the fact XB is not a superstar already. “Stop playing her. She’s up next. Stop f’n playing with her. She’s next,” he says in the song’s press release.

“This is easily one of my favorite songs that I’ve ever recorded,” XBValentine said in a press release. “I wrote the song after reaching a really low point, and was reflecting on all the hardships that led up to that. The hook contained a line that says  ‘24 woulda been the summary, but luckily I put my demons under me.’ Meaning I almost lost that battle with myself but ended up coming out of it stronger.”

She continues: “When I first wrote it I was just venting & expressing what I was feeling in that moment but still knew I had to make something good enough for Boogie to hop on. Once I finished it I knew it was the perfect track for him. I wanted it to be raw & the listeners to be able to feel all the emotions we poured into it. I’m personally a fan of Boogie so I felt honored to have him a part of this song.”

XBValentine is the current face of Spotify’s “Our Wave Nuestro Hip-Hop” playlist.

The touring news was accompanied with Boogie revealing to fans that his forthcoming album has been granted a release date by the label. “Just got that young release date,” he tweeted on Twitter. The new album will follow a big 2020 for the star who collaborated with Wale on the Warner recording artist’s gold-selling album, Wow… That’s Crazy. Wale took to Twitter earlier this month to coin Westside Boogie “one of his favorite rappers,” following Boogie appreciation for being a part of a classic album in Wow… That’s Crazy.

“U one of my favorite rappers bro. Thank you for rockin wit me,” Wale tweets.

In early promotion of the upcoming tour and album, Boogie sat down with Premier Live TV correspondent Smooth Vega to discuss a variety of topics, such as new music, mental health, being Eminem’s protege and more. Watch the complete interview below.

Tickets are on sale now. Looking for a city near you, click here. 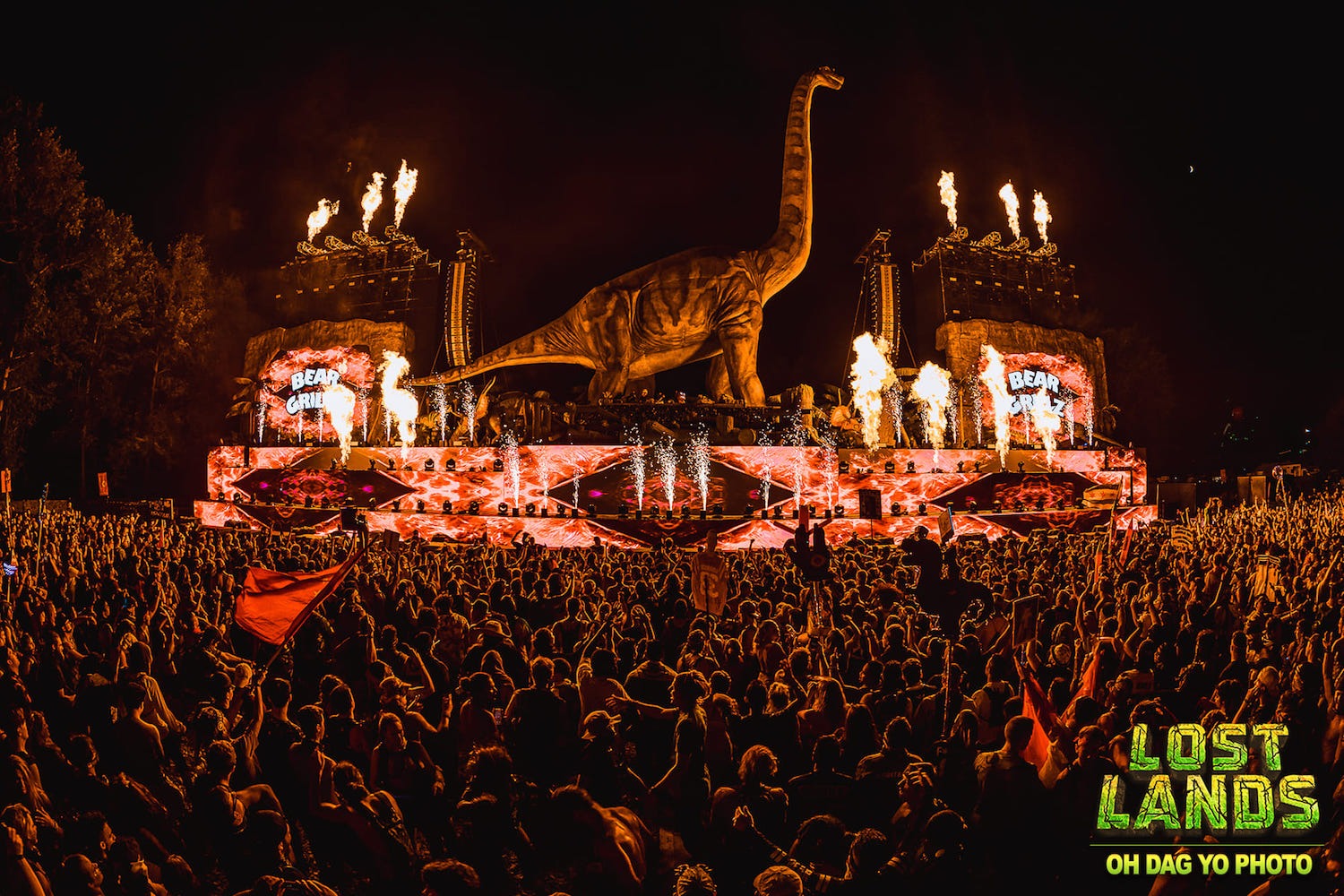 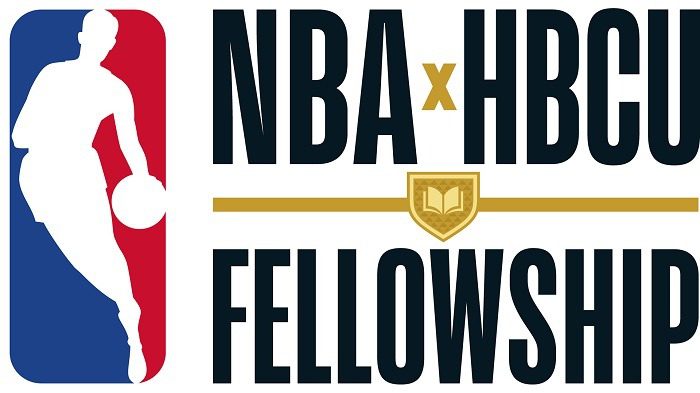 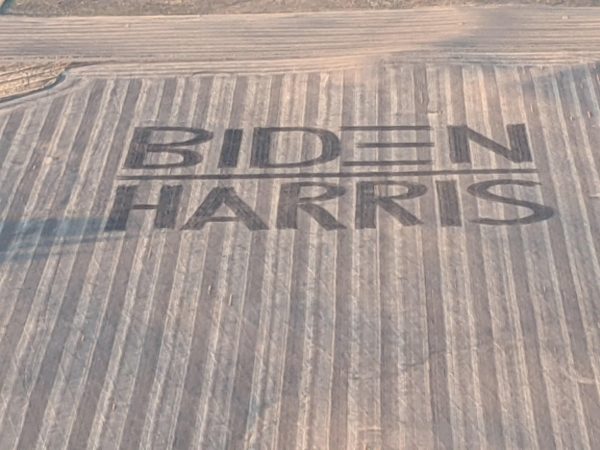 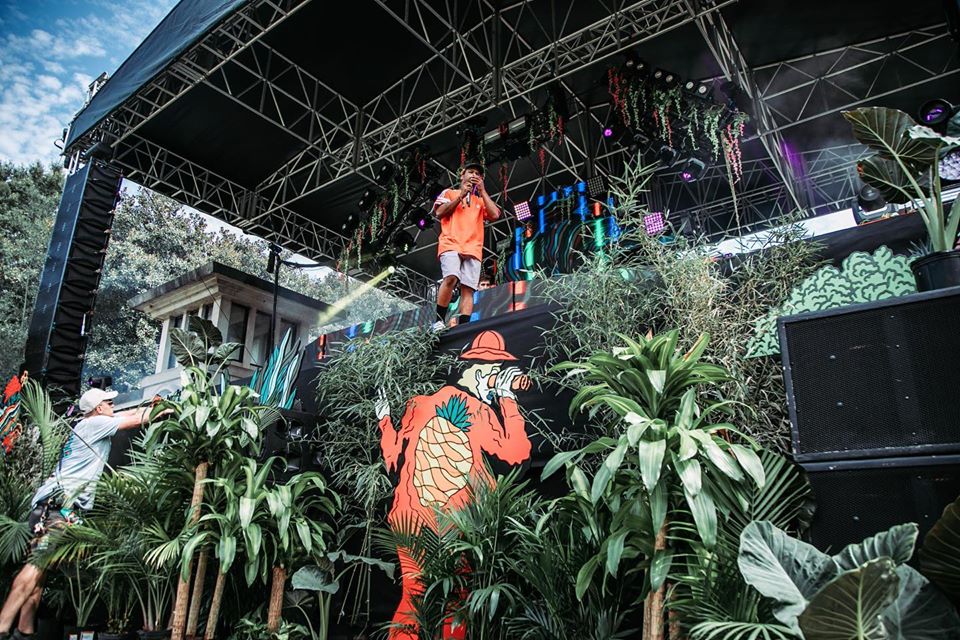 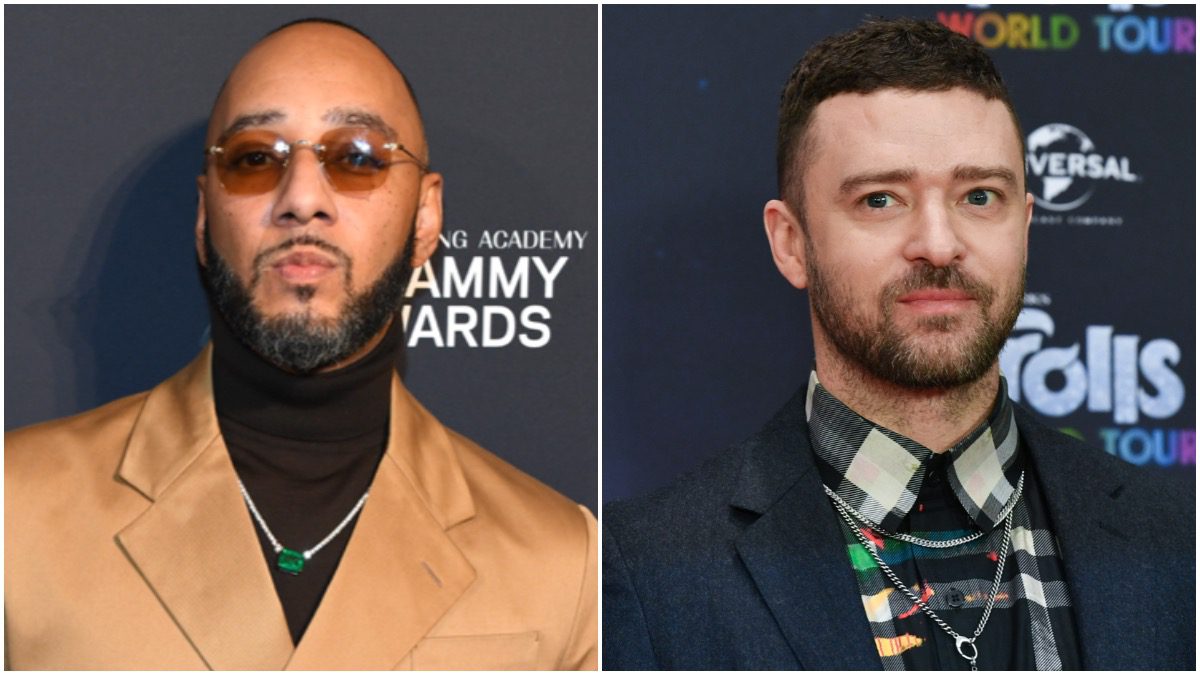