West Hollywood’s Sunset Marquis Resort is an iconic property with deep ties to the music industry and has always been the perfect setting for musicians of every genre to stay, record and to expand the limits of their creativity. And, for one special weekend in October, it will be home to not only some of the best musicians in the world, but also to world leading genetic medicine experts.

It’s a rare combination of talent one would never imagine. The common bond, however, is to save the lives of children with ultra-rare genetic diseases, many of whom may not live beyond their toddler years. It is a quest to find treatments and cures for these children that is now shared by those who play at the Joe Bonamassa and Friends Ultra Rare Celebrity Jam. Like the chemistry that takes place to develop gene therapies for these kids, another kind of chemistry will take shape when Joe and his special guest hit the stage to do their part to bring hope – and cures – to children and their families through the power of music.

How did this rare, or shall we say “ultra-rare”, exclusive night of music come to life? It was born from a genuine desire to make a difference but, like many of these events, it was pure happenstance. Mark Rosenberg, a music loving executive from TrueParallel, a boutique marketing and technology firm in North Carolina, would often stay at the Sunset Marquis Resort in West Hollywood on business or when visiting his daughter who lives in the area. At the time of those visits, one client was AskBio, now a wholly owned subsidiary of Bayer Corporation, whose founders, Sheila Mikhail and Dr. Jude Samulski, started the Columbus Children’s Foundation (CCF).

Simultaneous relationships emerged with the newly named executive Director of the foundation, Laura Hameed, and with those who worked at the hotel, including with its General Manager Rod Gruendyke. Amid a global pandemic, the vision for a fundraising event that combines the power of genetic medicine with the power of music materialized. It was the perfect mix of serendipitous connections that provided a platform to bring attention to CCF’s mission -accelerate and ensure equitable access tolife-saving gene therapy treatments for kids with ultra-rare diseases.

It was then that Rod approached world renowned, virtuoso Blues Guitarist Joe Bonamassa and asked if he would be willing to give his time and talent to benefit kids with Ultra Rare Genetic Diseases? It was an immediate yes. And with his “yes”, Joe Bonamassa and friends Ultra Rare Celebrity Jam came to life. “Music has a special way of making magic happen. This opportunity felt like a sure way to showcase that, especially for people in need of a little magic in their lives like some of the families fighting these battles with their kids day in and day out.” All proceeds from the event, set for early October, will go towards the development of treatments and cures for kids with Ultra-rare genetic diseases, some of which affect as little as 50 children Worldwide. “Music is an amazing way to bring people of all backgrounds together to rally around those most in need. The Ultra Rare Celebrity Jam will be a special weekend when virtuoso guitarists and virtuoso scientists, whose lives seem worlds apart, come together for a common cause.” commented Laura Hameed, the CCF’s executive director.

Joining Joe Bonamassa will be fellow blues guitar great Eric Gales, an extraordinary talent, named as one of the best guitarists in the world and revered across the industry among his musical peers. As the blues touches every genre of music, Rock and Roll Hall of Fame member and half of the best-selling duo of all time, John Oates will lend his special blend of rock and soul guitar brilliance to the event. And that was all Billy Bob Thornton, award-winning actor and talented musician in his own right, needed to hear to join the jam as the night’s host.

Others set to lend their musical DNA to the evening is five-time Grammy winner Keb Mo who will bring his expressive style of music that is often deeply personal and always passionate. Rounding out this incredible line-up is rising blues guitar great Jared James Nichols who in 2016 was named by Music Radar as one of the top upcoming guitar players in the world. And, only the music Gods know who else may show up to hang out with Joe and his friends.

The Ultra Rare Celebrity Jam is now a reality with plans to be an annual affair for an exclusive number of attendees who choose to sponsor the event. “It will be an intimate night of music with an eye on something bigger in the years to come,” according to Rosenberg, Ultra Rare Jam originator.

Sunset Marquis GM, Rod Gruendyke added “I have been lucky enough to get to know some of the biggest names in music who have spent literally hundreds of nights with us. To say there has been some amazing, once-in-a-lifetime musical magic that has taken place here would be an understatement. I can only imagine that we will witness something pretty special at the Ultra Rare Jam and all for a great cause.”This is an extraordinary opportunity to witness some of the best in the music business in an intimate, one-of-a-kind setting for an amazing cause that will directly impact the lives of children with rare diseases. “It is where we will bend a few guitar strings to pull on some heartstrings,” added Rosenberg. 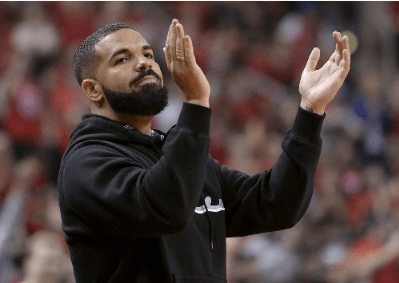 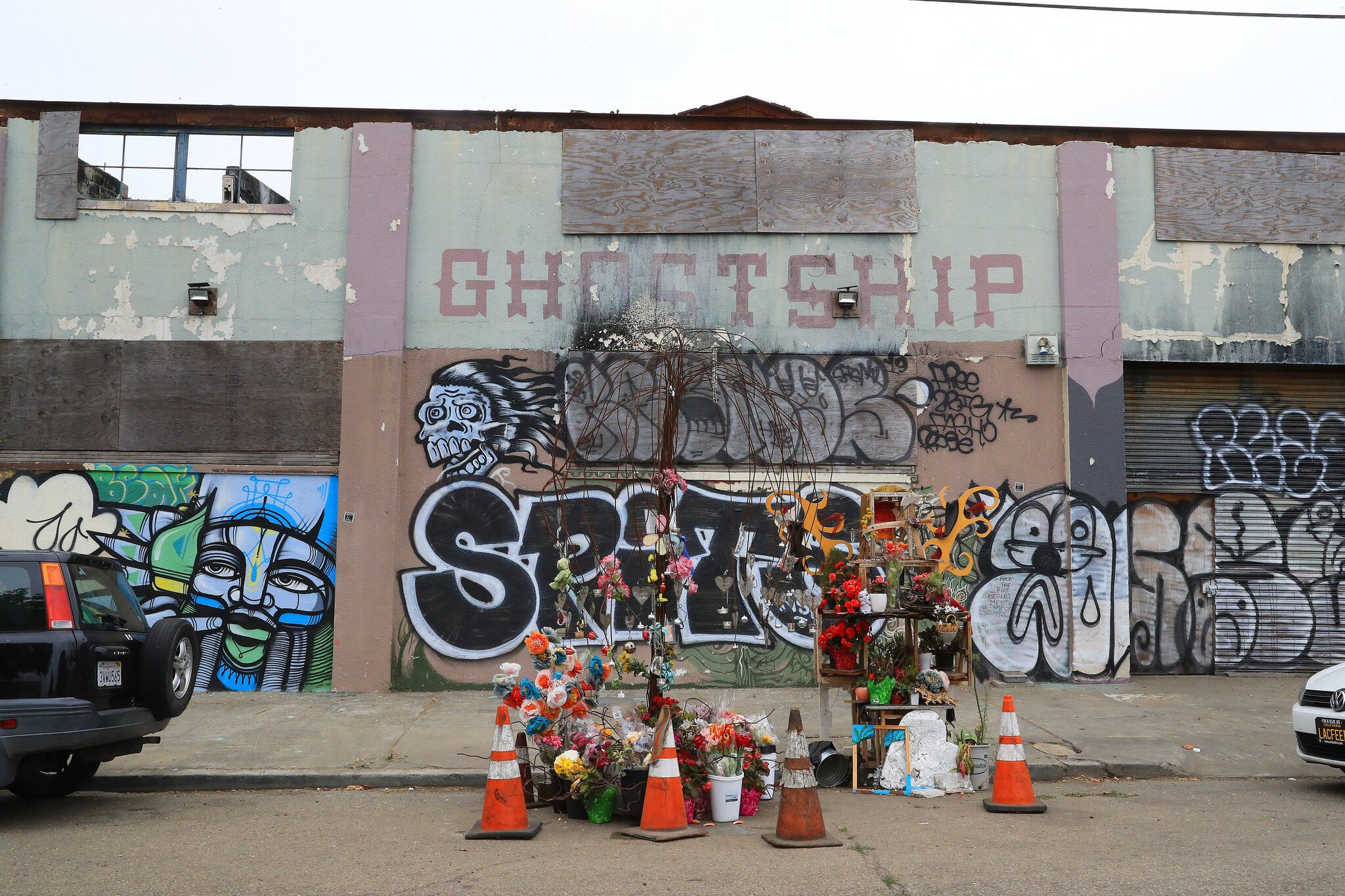 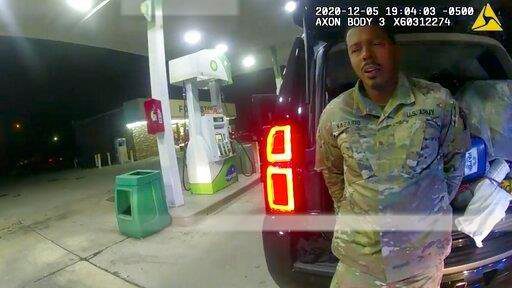