Heavily steeped in social media culture, yet another one of Francis’ strong suits, the new show features Francis and childhood friend Eric Hamilton on their sofa as they plow through absurdist slapstick scenarios, all stemming from FailArmy‘s catalogue of wacky and ill-preformed stunts. The lineup of supporting actors on the show include comedians Trevor Wallace, Amanda McCants, Maddy Whitby, and more.

The pilot season of the series will carry four episodes that will go live on FailArmy’s social media channels as well as a 30-minute streaming special airing on FailArmy’s TV channel. The show’s general idea was conceptualized in early 2019, from Francis and Cuco‘s collaborative effort, “Fix Me” in which Cuco’s animated head is configured into a montage of stunts gone wrong.

Sponsored by Vitamin Water, the show can be viewed on FailArmy’s TV channel found on Roku, Pluto, Peacock, and more. Tune into the first episode below. 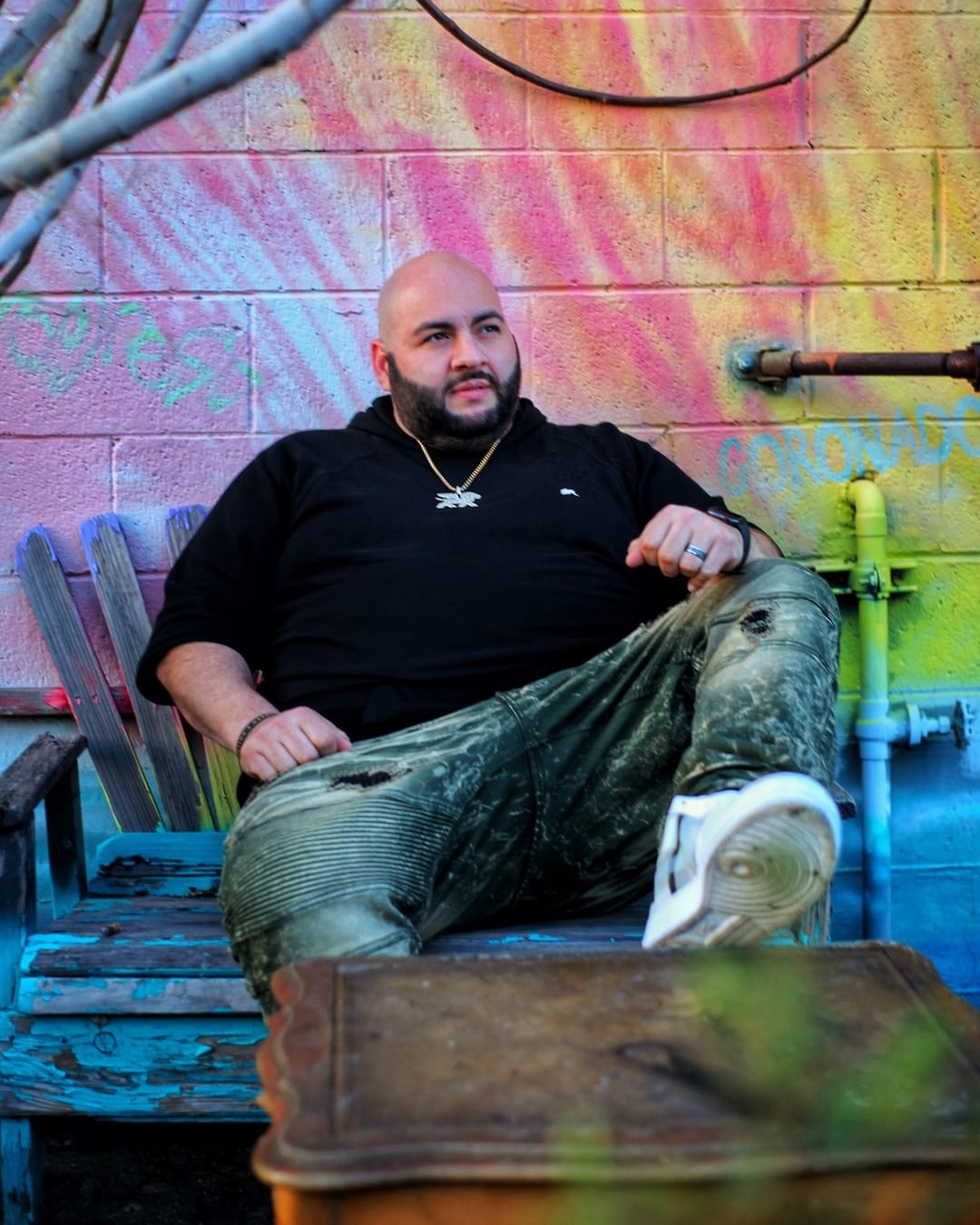 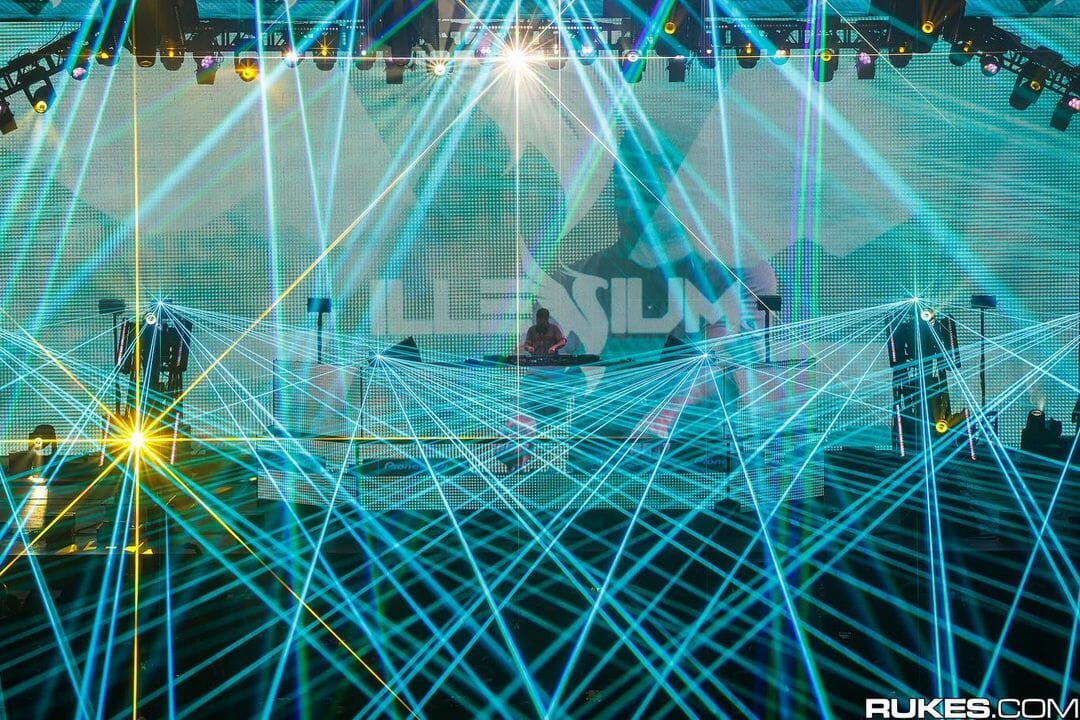 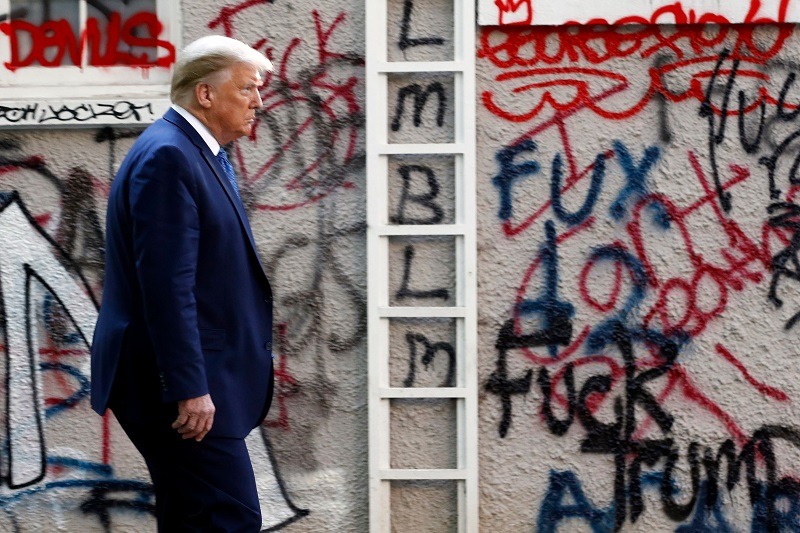 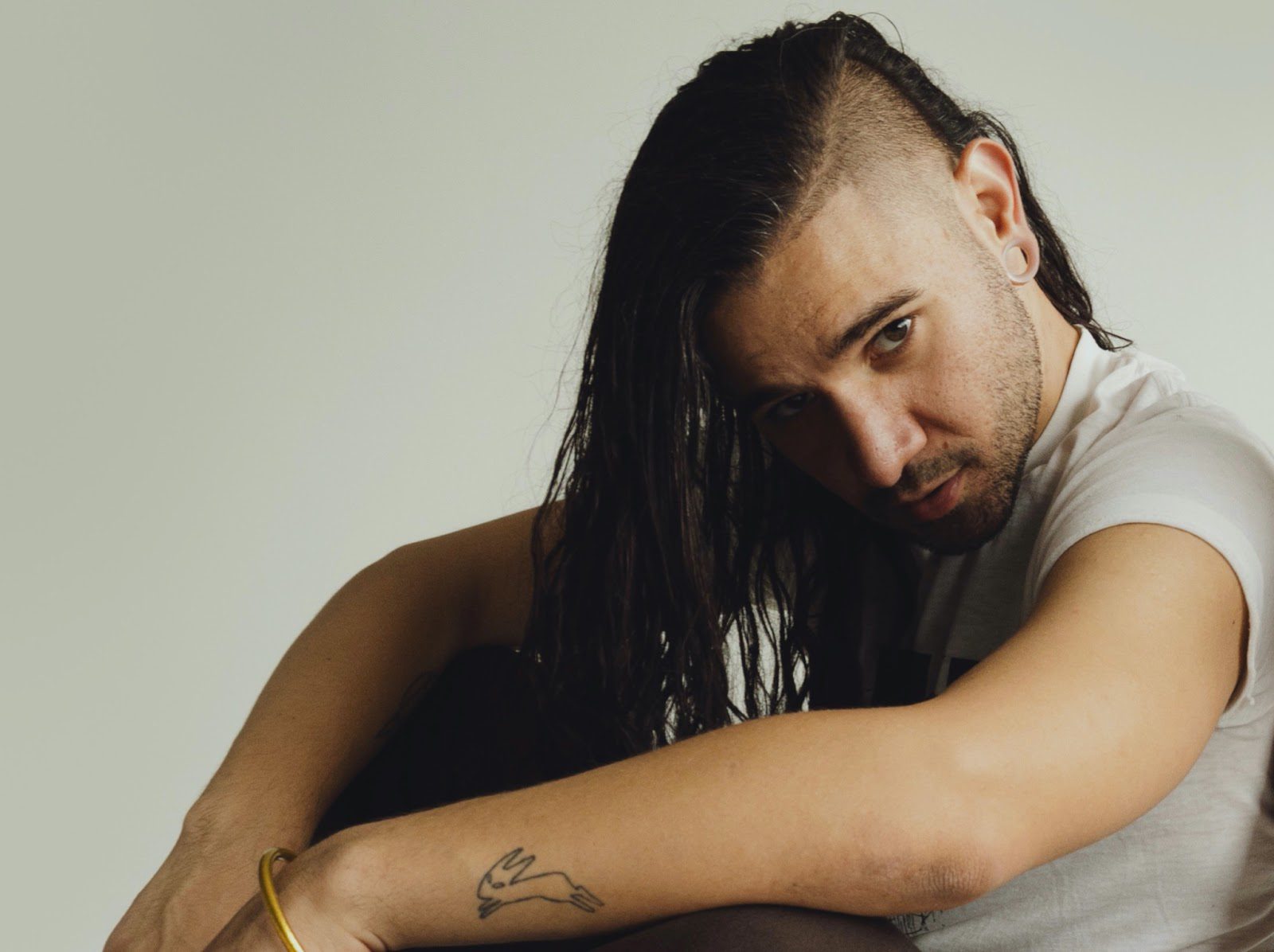