Sonic outputs from Rage Against The Machine are resurfacing on the United States charts as Black Lives Matter protests continue to draw attendees to the streets in cities across the nation. In recent weeks, the band, which has never shied from political topics, has seen several productions occupy positions on the charts anew. Among them is Rage Against The Machine’s self-titled debut album, released in 1992, which has reentered the Billboard 200 chart. Rage Against The Machine is home to “Killing in the Name,” an inclusion penned after the police brutality that led to the death of Rodney King and subsequent riots.

Each of the group’s original studio LPs have also graced the Apple charts. Specifically, Rage Against The Machine, Evil Empire (1996), and The Battle of Los Angeles (1999) ranked among Apple Music’s Top 30 Rock Albums, with each album holding a position on this chart as of June 12.

Rage Against The Machine was initially slated to reunite at the 2020 Coachella Valley Music and Arts Festival. The outfit headlined Coachella’s inaugural edition in 1999 and disbanded shortly thereafter in 2000, but continued to play select live performances in the years that followed. Rage Against the Machine’s Coachella slot would have marked the end of the band’s nine-year hiatus, however, now that Coachella has formally announced the cancellation of its 2020 iteration, Rage fans must instead aspire to catch the group at the Indio Valley affair’s 2021 installment. 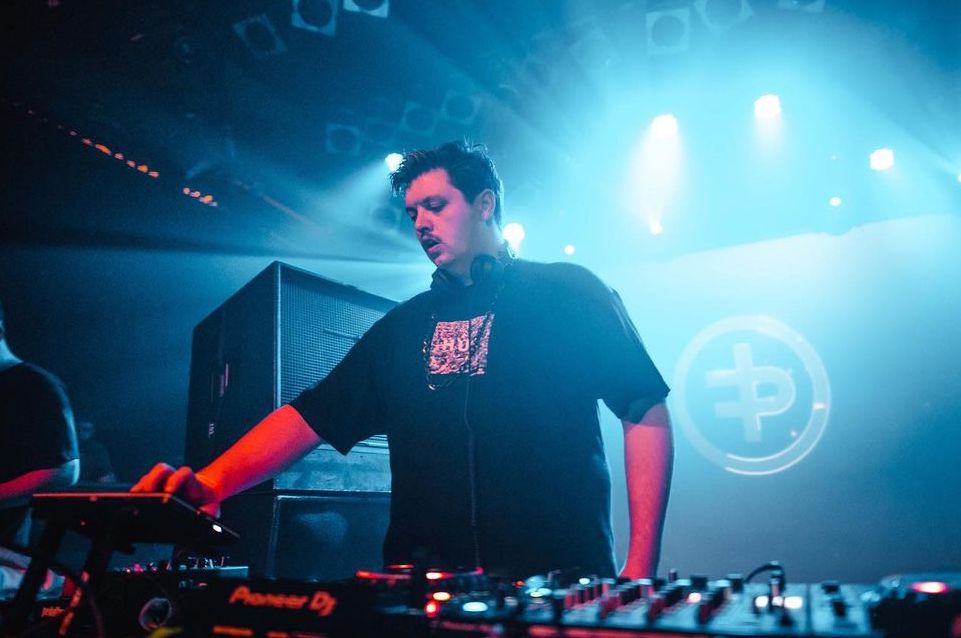 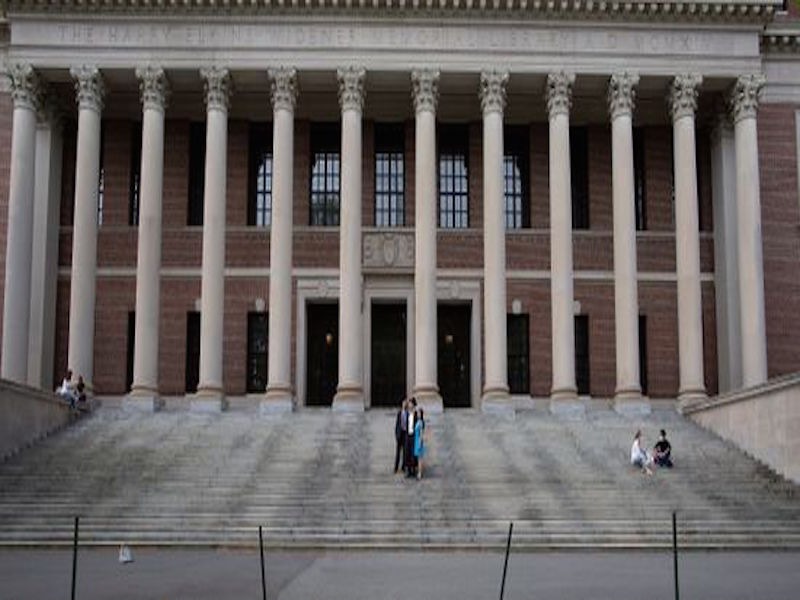 It’s Going Down! Harvard and MIT Sue the Trump Administration 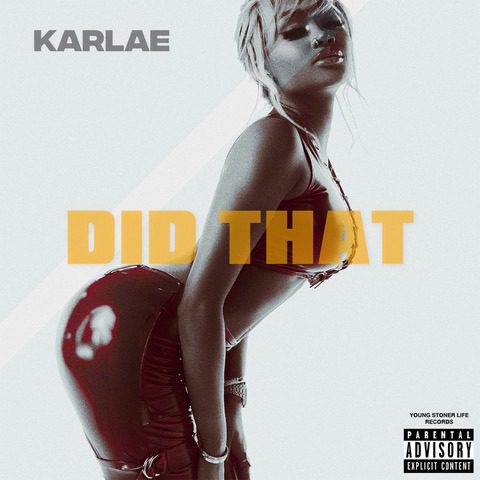 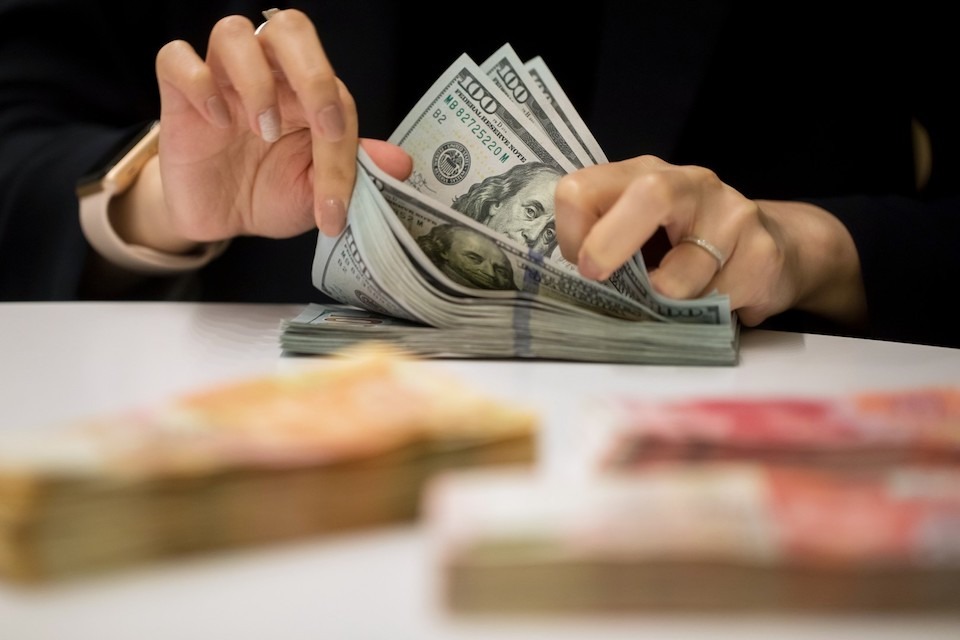 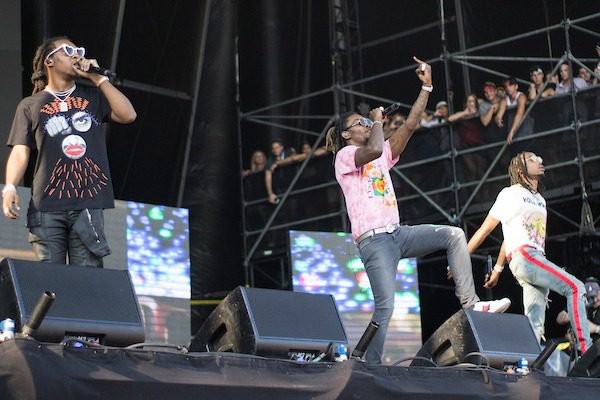