At 29-year-old, the impact of Karl Fowlkes, Esq. is unmatched.

In an age where recording artists received less than 27% of the industry’s $13.4 billion in revenue sales last year, Fowlkes is at the helm of assuring that the aforementioned is not a trend of the future.

To date, he has negotiated over $40M worth of contracts across the entertainment industry, in addition to the groundbreaking deal for Blxst with Red Bull Records. His clients have also achieved 25 RIAA Certified singles or albums.

Fowlkes’ journey is embedded in entrepreneurship. After completing law school, he dived into a career in corporate law at Bloomberg, but a lack of fulfillment led him to leave his corporate job to launch his own firm.

Since then, he has not only represented some of the industry’s best talent of the future but has provided free, accessible resources for anyone interested in learning more, which includes music business and publishing exams. He also teaches the course to students at Drexel University’s Westphal College of Media Arts & Design Media.

“I take pride in empowering and educating people in order for them to make better decisions on their future,” he says.

Fowlkes stands amongst an exclusively small percentage (2.1%) of Black law firm partners nationwide. To stand out amongst the small amount is a testament to his adept business acumen.

Vic Burnett, Blxt’s manager and President of Evgle, agrees with this sentiment as he refers to Karl one of Evgle’s secret weapons. Fowlkes is also a minority owner in the company.

“I’m very good at business admin work. We want to run an efficient business and the best way to do that is by using technology.”

The execution exhibited by Fowlkes has led to uncanny recognition from Variety, Hit Daily Double, NJBiz, National Black Lawyers, and Bloomberg Law’s 40 under 40. The latter previously held a higher level of importance for Fowlkes as a Bloomberg alum.

“I received so many looks of rejection when I decided to start my entrepreneurial journey, so when I made the list a couple years later it was a full circle moment to achieve that benchmark.”

Today, Karl Fowlkes no longer puts emphasis on those accolades to define his success. While he appreciates recognition and will continue to embrace it, he has “washed his hands” of recognition for fulfillment.

“Impact, innovation, empowerment and building communities are the goals.” If that’s your destination, your vehicles will change as time goes on. At the moment, my main impact is law by helping artists to protect themselves and building businesses together.”

The same reasoning applies to his reason for launching Firm Sports back in May.

The growth of his firm continues to be at top of mind for Karl Fowlkes. As access to wealth increases, his clients will follow suite.

How to assure growth? It starts by doing the work, but also being vocal about what you’re doing.

“Winning in silence is what some define as humility, but people can’t help you if they don’t know what you’re doing.”

Karl Fowlkes plans to be outspoken about his effort to not only scale his firm but to assure the behind-the-scenes success of the creatives and athletes within the music, sports and entertainment spaces. 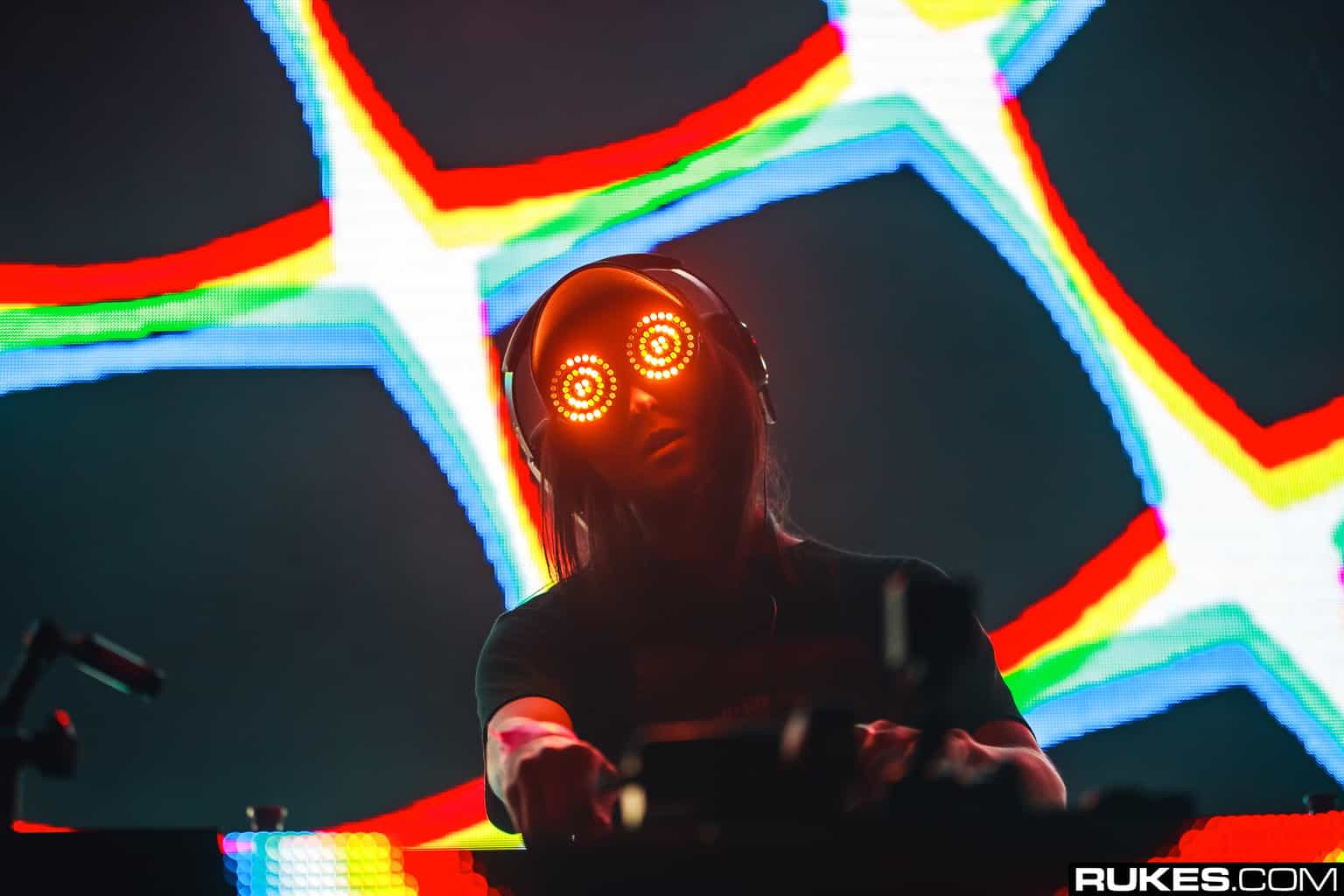 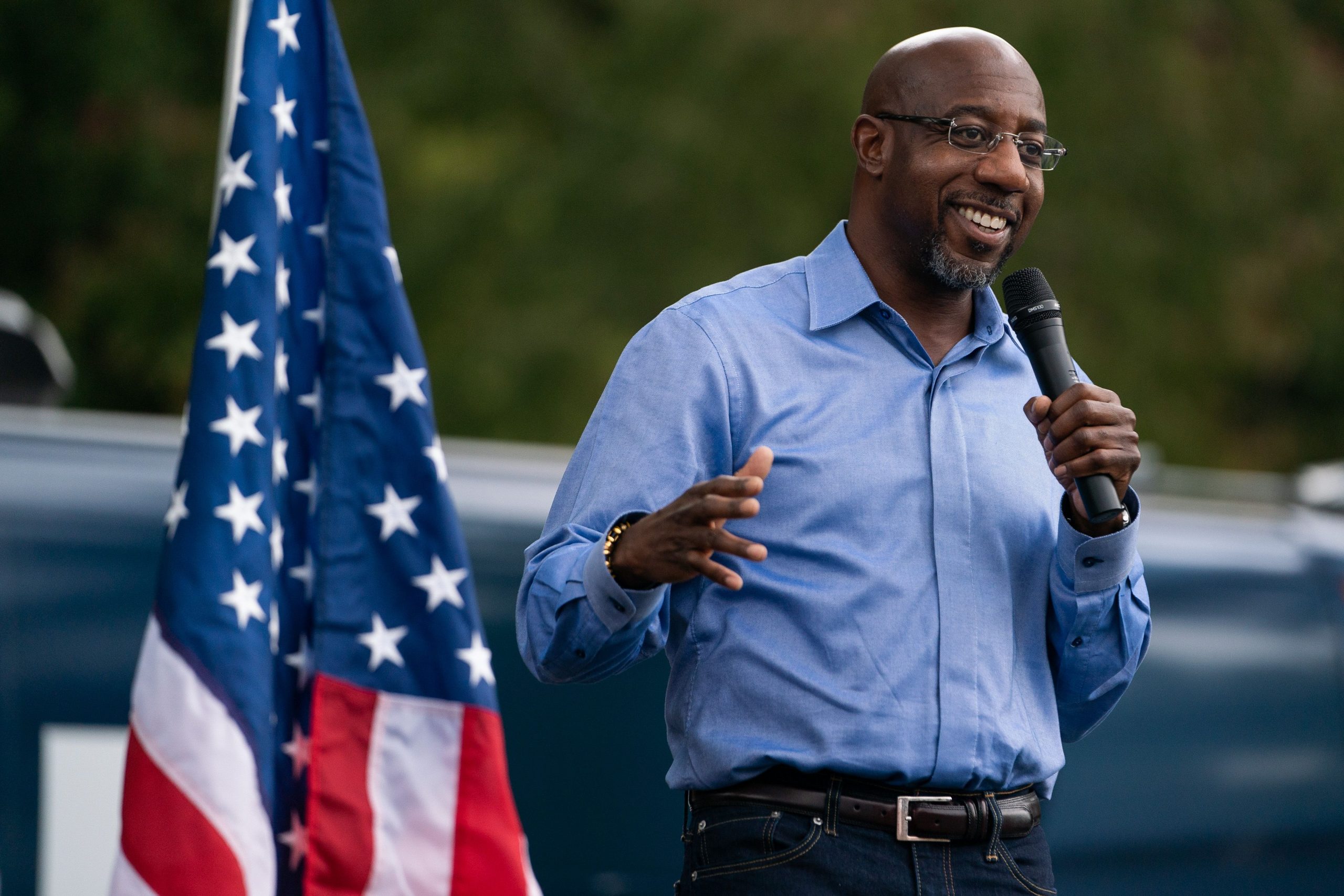