A new album from Kanye West is reportedly in the works. In a conversation between cinematographer Arthur Jafa and fashion icon Michèle Lamy, the former revealed that the rapper has been readying tracks for the forthcoming LP titled, God’s Country with the lead single potentially arriving as early as next week. Succeeding West’s previous full-length Jesus is King as his 12th studio album, God’s Country does not yet have a release date. Despite the lack of details, the new record could likely follow in its predecessor’s footsteps as a gospel album.

Jafa shared that the new track will appear in an upcoming video project in collaboration with West. The two previously crossed paths when Jafa released his seven-minute art film Love Is The Message, the Message Is Death. The piece of work was set to West’s 2016 song “Ultralight Beam” and depicted a profound exploration of the Black American experience, showing in notable museums such as the Metropolitan Museum of Art, the High Museum of Art, and more.

Cinematographer Arthur Jafa tells Michèle Lamy that he’s been working with Kanye on a new video possibly dropping next week. He added that the accompanying song is from Kanye’s forthcoming album. pic.twitter.com/trwJIHtz2O 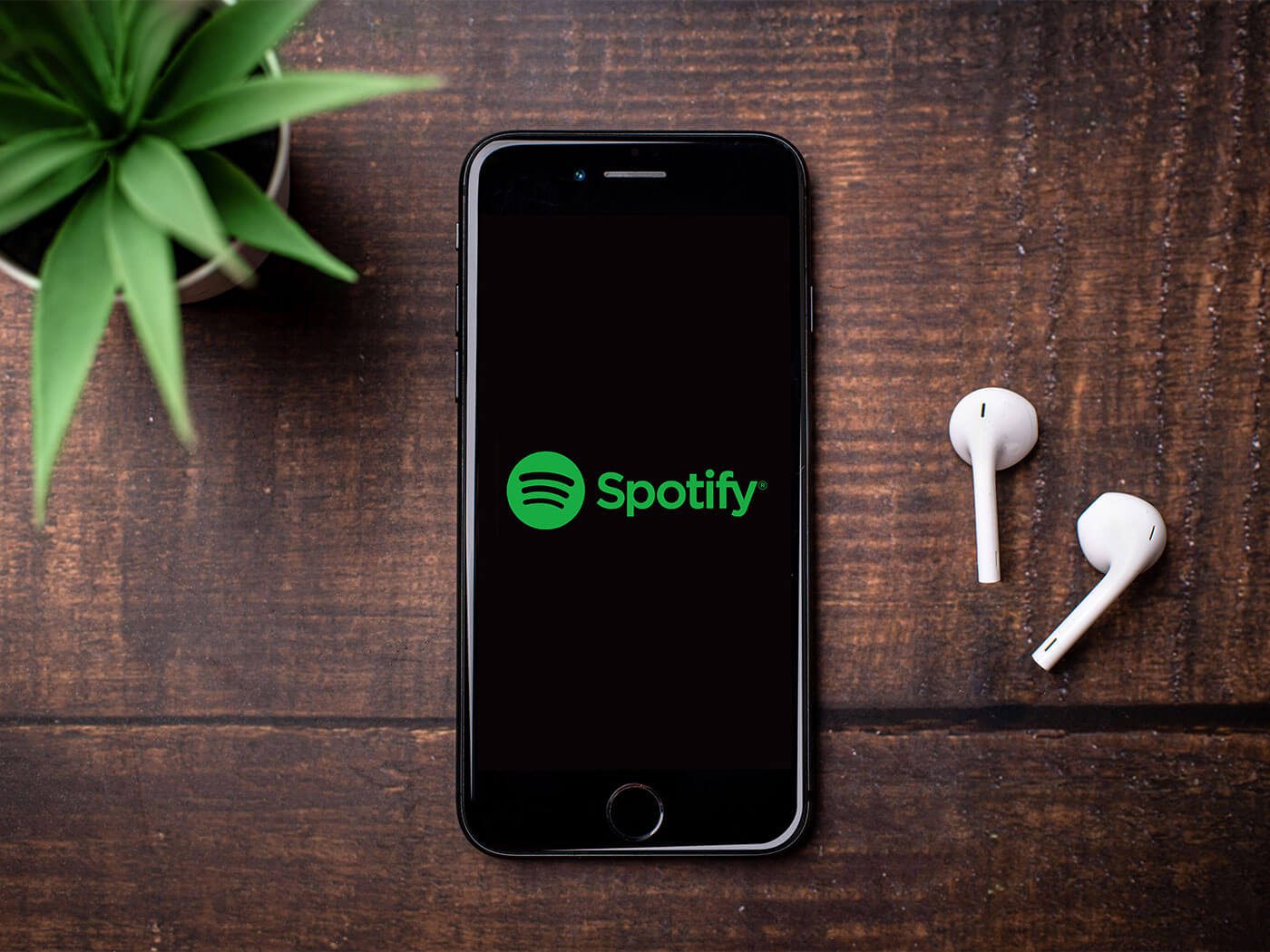 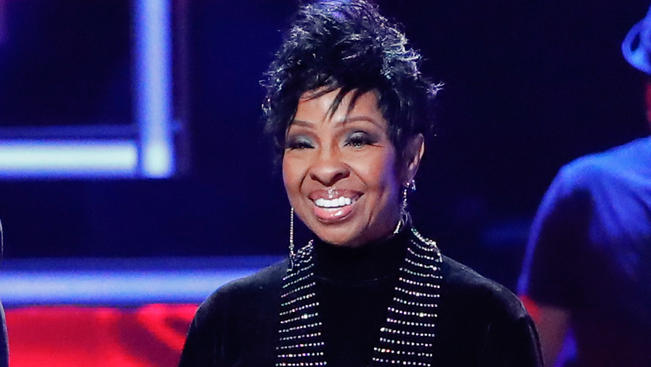 Gladys Knight & Patti LaBelle Face Off In Next Verzuz Battle 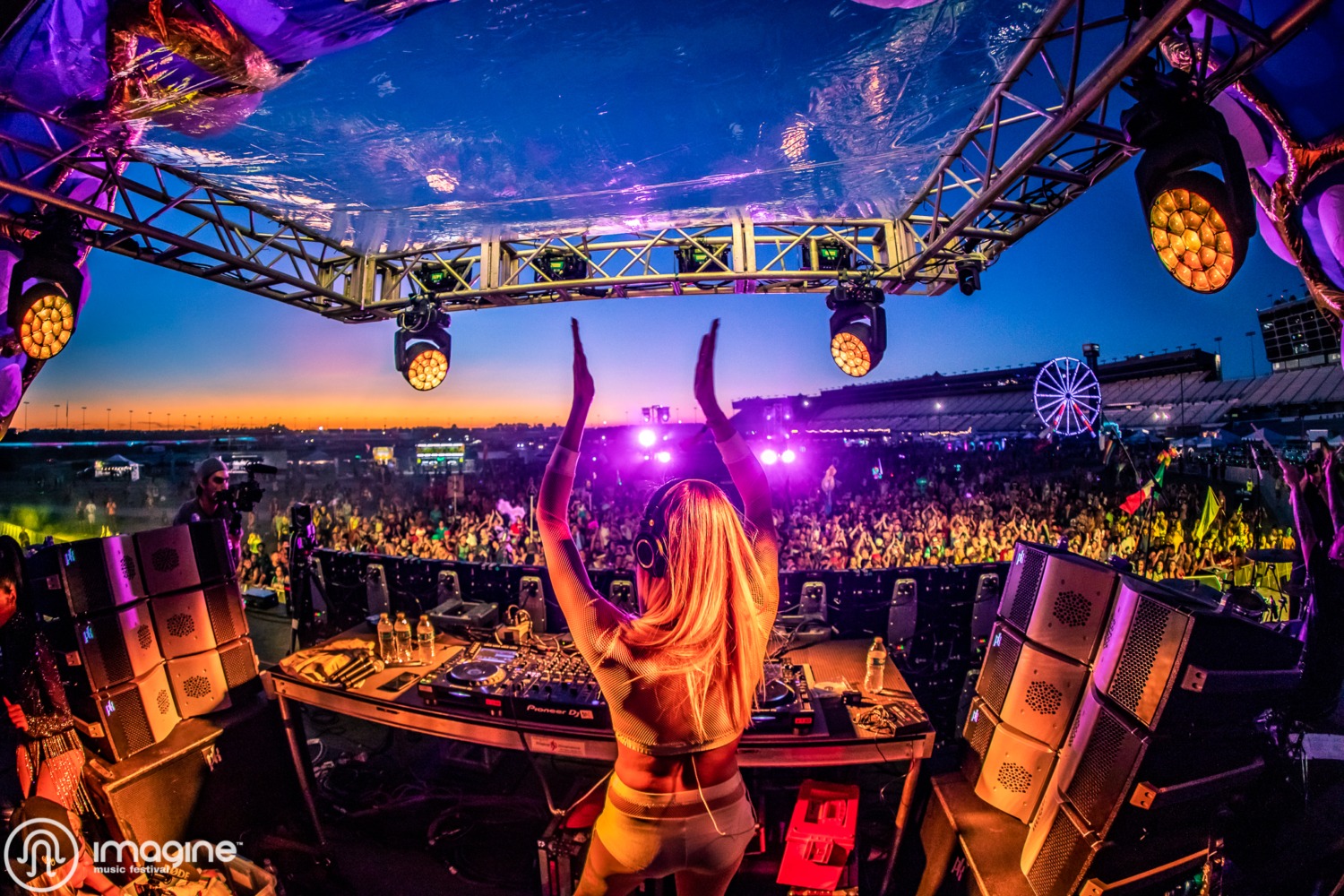 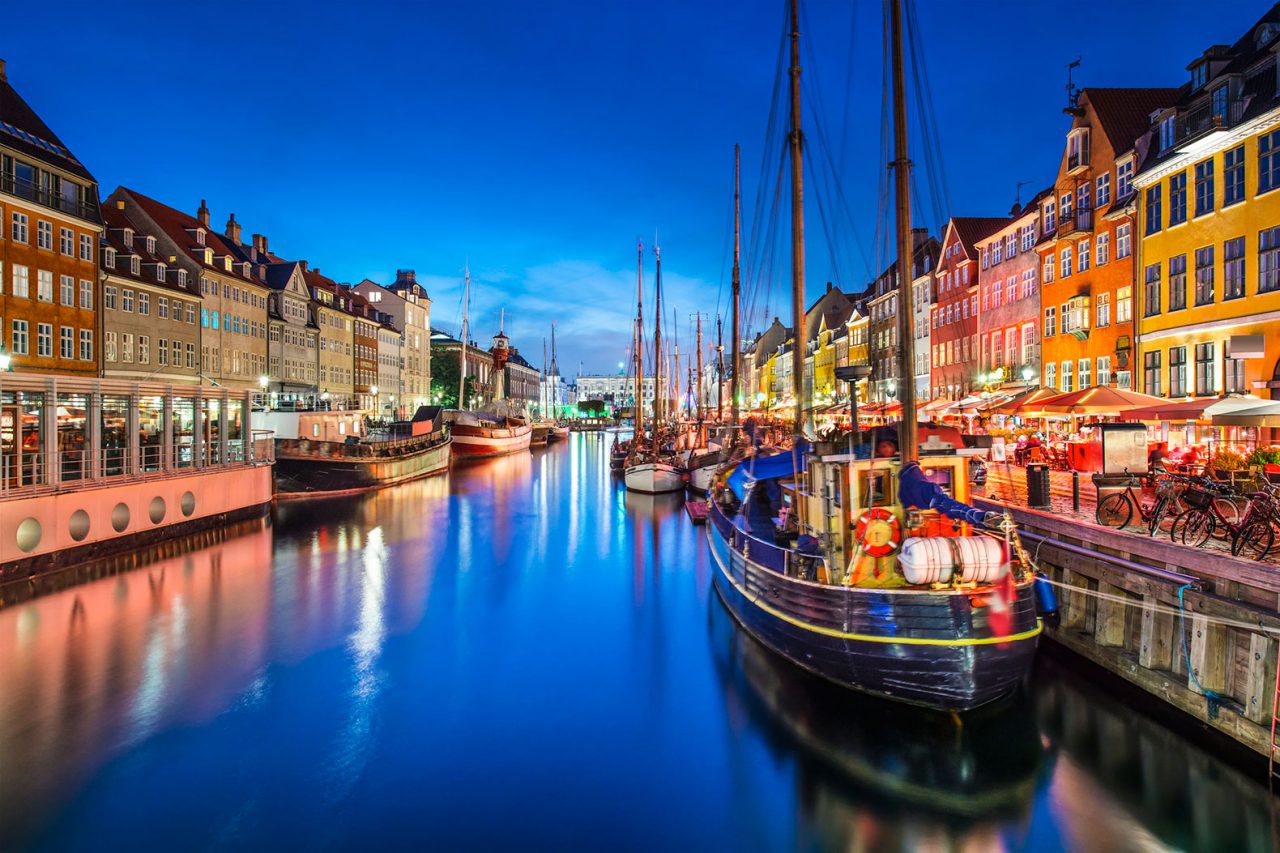 Copenhagen will ban people with criminal records from nightlife venues