Podcast interviews with Flume aren’t exactly a dime a dozen. Though the virtuoso producer was recently brought out of his shell by girlfriend and host of the My Friend Podcast, Paige Elkington. In the 30-minute interview, Flume appears as candid as ever alongside his significant other, wherein the two discuss Flume’s deep love for producing as it’s challenged by his equally deep aversion to touring.

During the interview, the 28-year-old Grammy winner opened up about his struggle with anxiety—amplified by the thrust from his bedroom studio to arenas and festival main stages in a matter of months. Flume admits he considered quitting music all together, reminiscing about therapy sessions and semi-sarcastically using the term, “I hate my job” since public speaking is his worst nightmare. Flume admitted he would drink alcohol to calm his nerves, citing Avicii’s trajectory as similar to his own; thankful to his management for prioritizing his mental health over everything. Recognizing the early signs of a pattern forming, Flume put the bottle down and focused on therapy and meditation; now, he’s not even drinking before shows to pacify the stage fright.

“I feel like a bad person for saying that, but it’s true, I love making music, I hate touring,” Flume tells Elkington. “It’s true. I’m not cut out for this.” Finding a balance in the right anti-depressants, recreation, and his love for music, Flume continues by saying he’s happier and healthier as a result. Learn more about the Skin producer on the My Friend Podcast below. 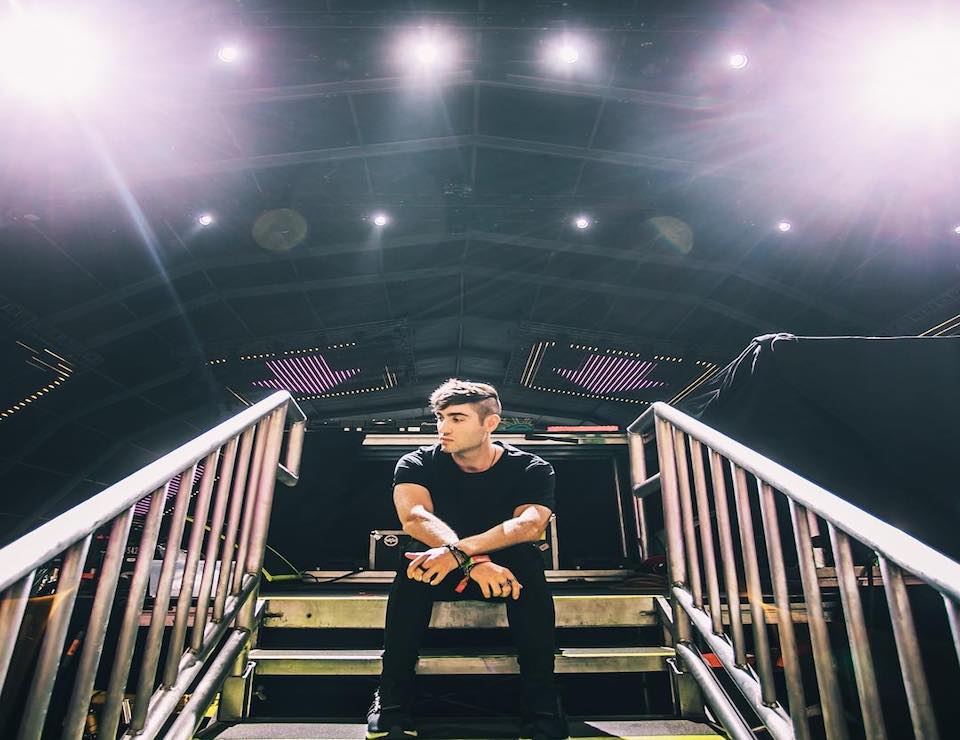 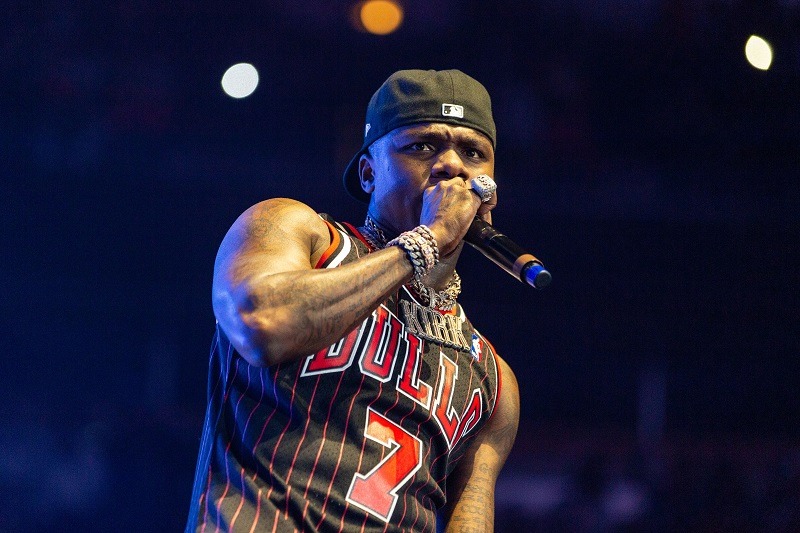 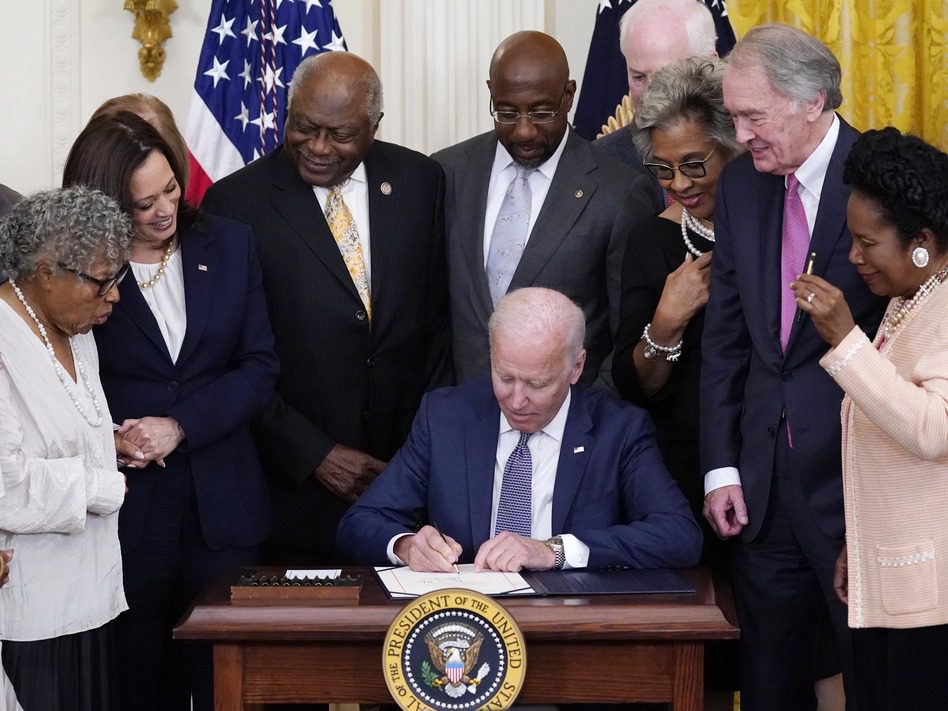 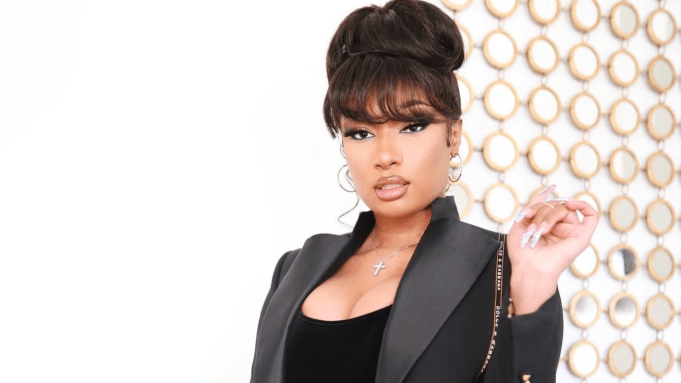 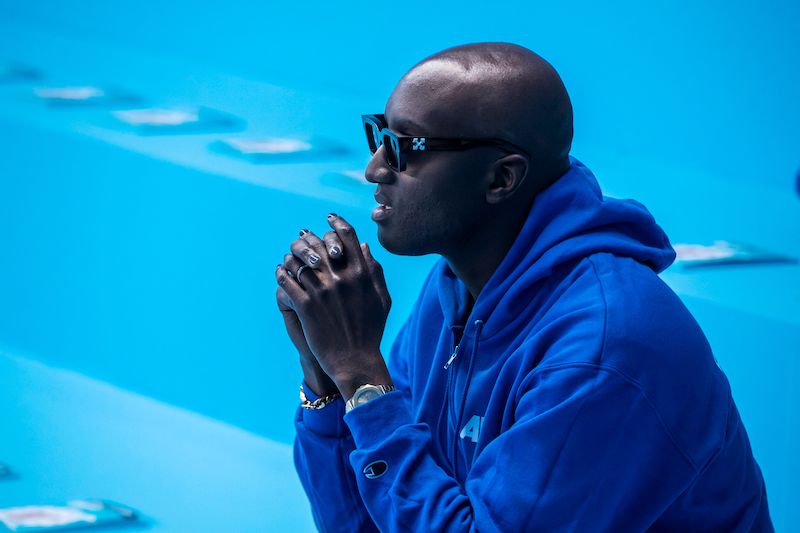