After six unsuccessful nominations, Kraftwerk are finally being inducted into the Rock & Rock Hall of Fame. The decision, which only confirms the German outfit’s status as a pioneer of electronic music, comes just a year after the passing of group’s cofounder, Florian Schneider.

Kraftwerk make up the Rock & Roll Hall of Fame’s Class of 2021 alongside Tina Turner, JAY-Z, Foo Fighters, Carole King, and Gil Scott-Heron, to name just a few. The official induction is scheduled for October 30, 2021, with the early tickets going to donors and members of The Hall. More information is available on the venue’s website.

Kraftwerk will return to the road in June to celebrate their 50th anniversary. Their first stop, will take them to Switzerland’s Genève Aéroport. From there, they will remain on tour into 2022. Tour dates and tickets can be found on their website.

Mitt Romney Booed And Called A ‘Communist’ At Republican Convention 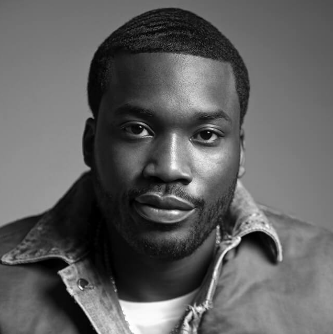